Back in 2005 or so we discussed this I believe briefly, and now I have a little more info.


On June 18, 1986 an F-4E Phantom fighter jet crashed just off of Sooy Road behind Coyle Field causing a 140 acre forest fire. The two man crew consisting of the pilot and a weapons system operator, ejected with one suffering from a broken arm and shoulder separation, and the second crewmen just sustained scratches. Maybe briers

Within an hour they were wisked off to the hospital at Fort Dix by a state police helicopter.

The impact of the crash left a 30 foot deep and 50 foot wide crater which you can see in the photo I took in 2005. 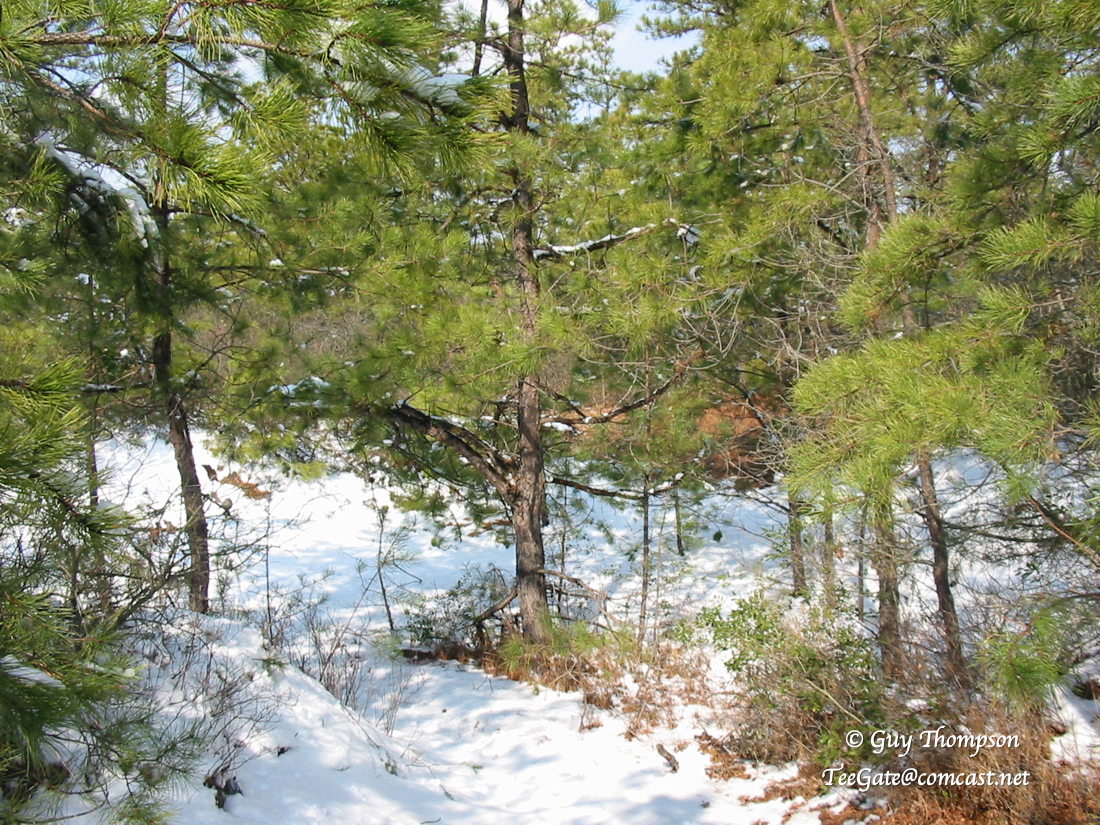 The impact completely destroyed the jet leaving just pieces for investigators to examine. The site was secured by Air Force personnel who were replaced by state troopers in the evening. By 7:45PM the fire was declared under control, and at the link below showing a 1995 aerial of the location you can still see 9 years later the road plowed around the fire to put it out.

Spotters in at least one fire tower saw the explosion, and two individuals in the area saw the two men parachute out. A Brick township resident saw the plane fly over his house at a few thousand feet trailing black smoke. It attempted to go up but had trouble doing so. One resident of Brick said the plane was coming down their lagoon at the height of a two story building heading towards the mast of his sailboat. The pilot had to quickly pull up to avoid the homes in the area.