Bald Eagle And Other Things

It hangs around in the Parker Preserve. 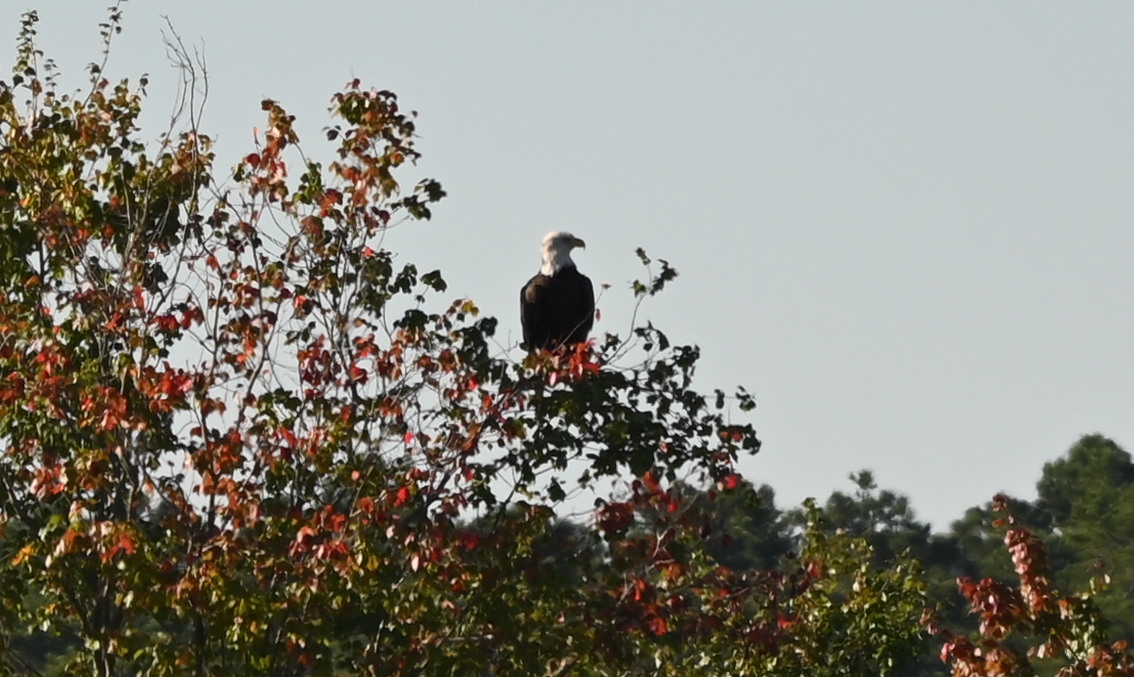 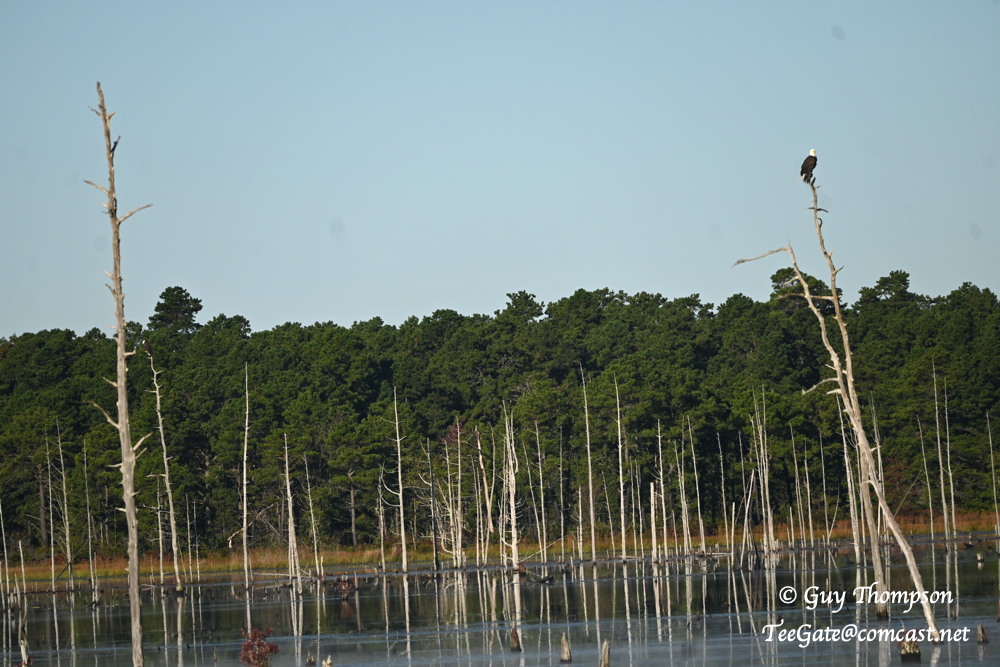 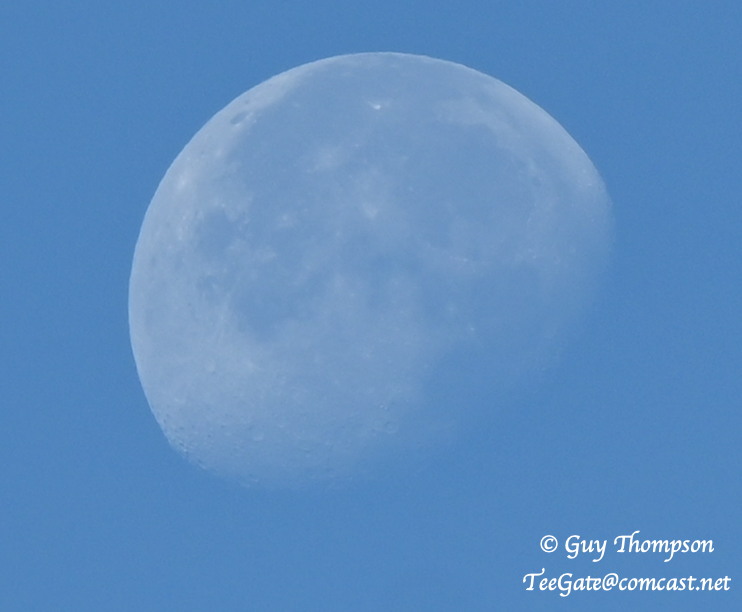 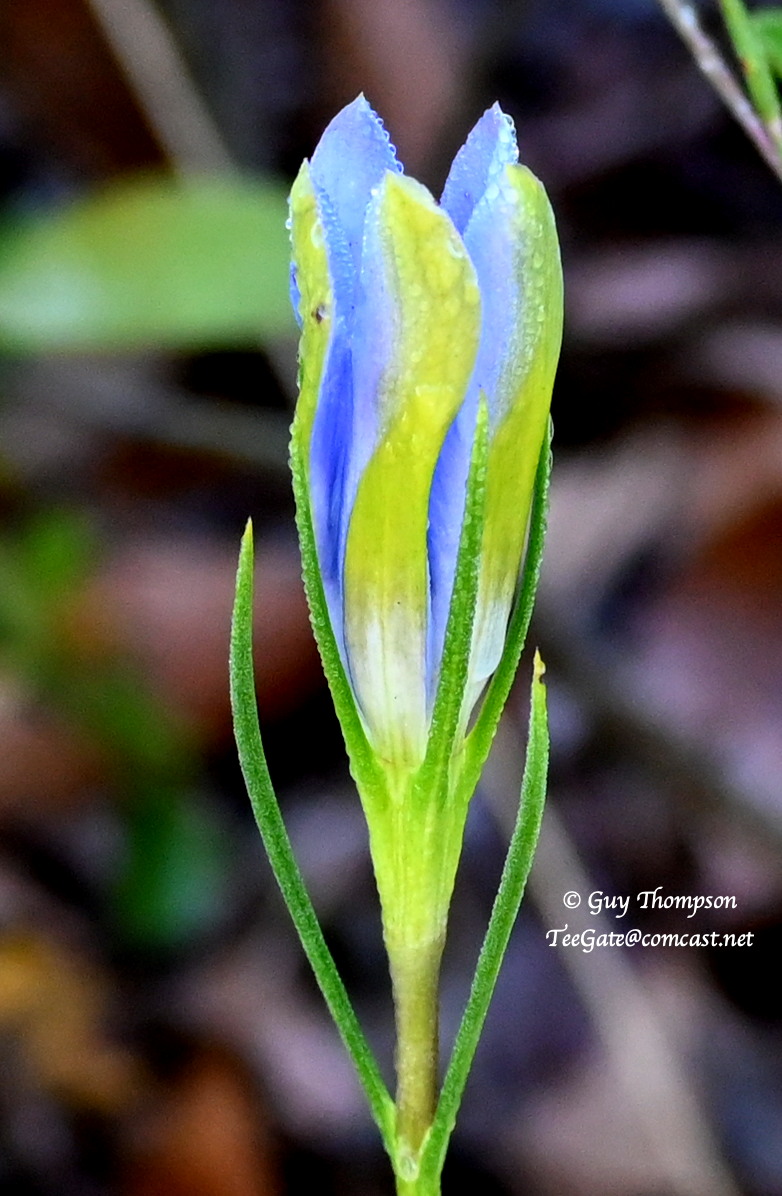 They are everywhere. Hundred's of them. 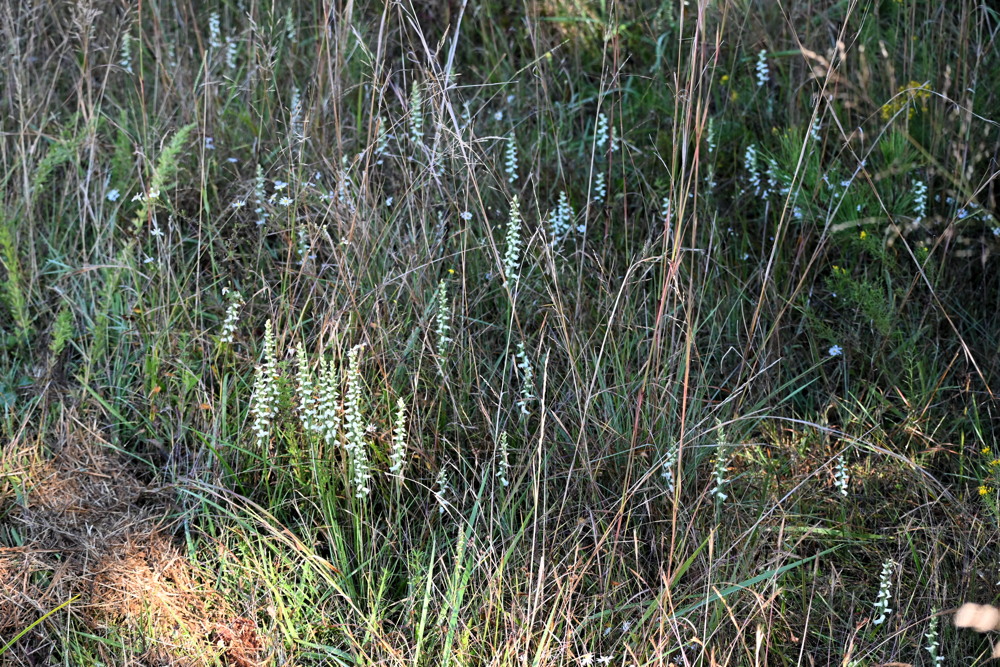 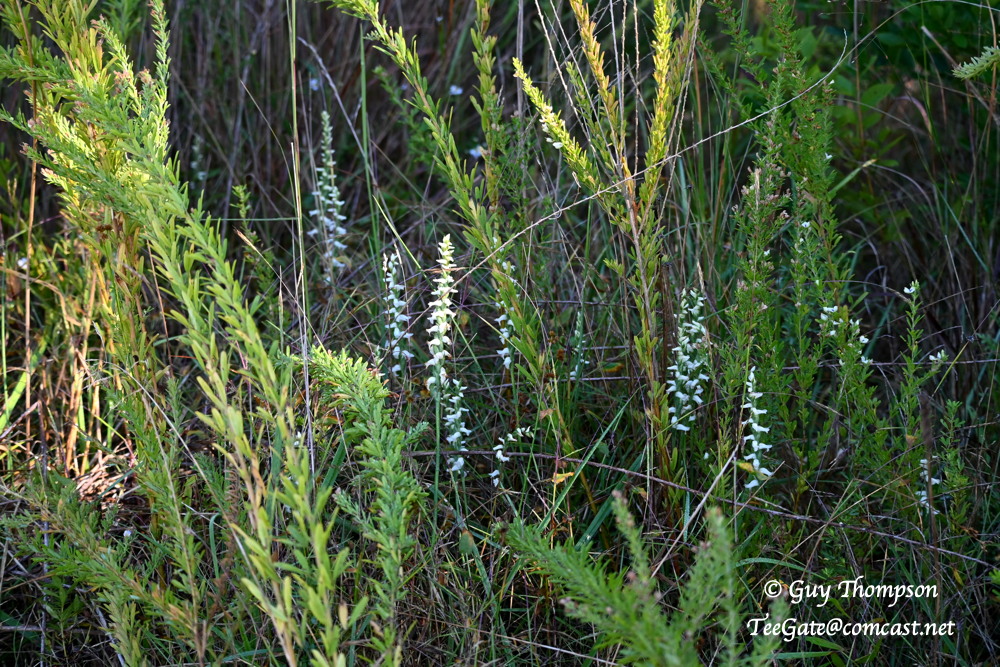 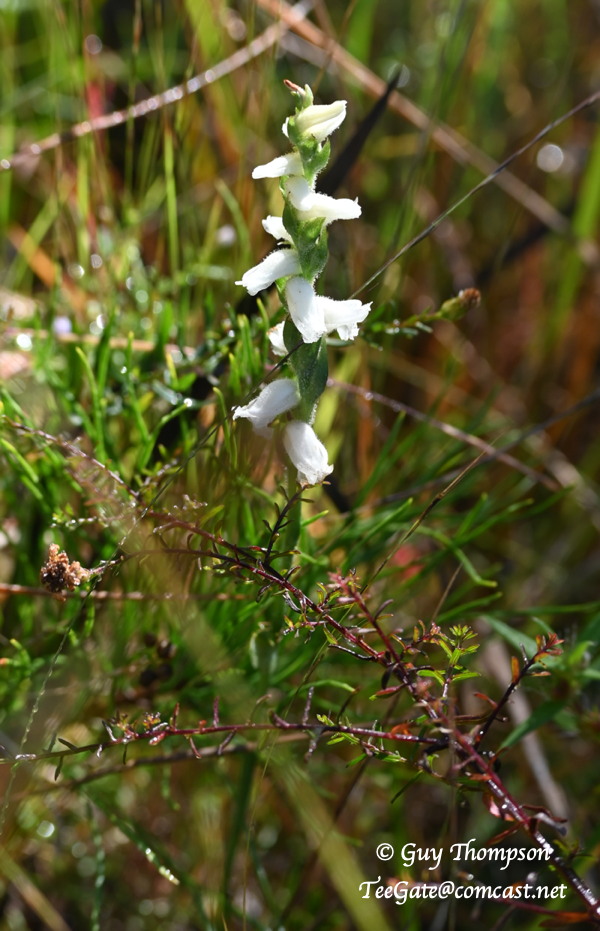 What is that spectacular blue and yellow flower?

Sue Gremlin said:
What is that spectacular blue and yellow flower?
Click to expand...

That is Gentian.
Reactions: Sue Gremlin

No. We never even got to see the rattlesnake neonates. We go early in the mornings and they apparently stayed in the log until noon or after. Someone I know went there and saw them in the early afternoon. We are home by then. Jess and I went back 4 times without seeing them. It is a fairly long walk both ways.

I am pretty sure I've asked about this same flower here before. It's magnificent.
Reactions: Teegate

I forgot to mention this. When we arrived at the Parker Preserve one vehicle was there. We ran into an older man and woman and talked a while about the bald eagle and other things. They only had a camera and it had to be their car. We headed back and took a few turns and was out along one of the bogs alone. While standing there we heard something mechanical coming towards us, past us and the sound disappeared. It went right by us and both of us never saw it even though we heard it coming and was looking for it. It was odd. Anyway, arriving back at our car a large pickup truck was there. Later, we realized it may have been a drone passing by us. I find that disturbing as two bald eagles were all around us at that point.

Also, if you go down 532 at the location where the old home was that collapsed, they have now build a building there. It appears to not be a house. Maybe a large storage area of garage?