Back on April 17 I was contacted by James Pullaro about a brick structure he discovered on the edge of a cedar swamp. This is James edited description of it.

Yesterday, while exploring I stumbled upon a curious thing. It is a small brick structure, only several courses high. It is rectangular, measuring approximately 3 feet wide x 6 feet long. It appears one end was left open while the other end had a more complex arrangement of bricks for what seems to be some specific purpose. The bricks were mortared together and the bricks appear to be fairly old. It was located in a cedar swamp only a short distance after descending into it from a road. I am hoping that you might have some insight into what it might have been used for.

I was uncertain what it was and I promised to check it out and today was the day. It is a 2 mile walk to get to it so we started early and eventually arrived there. After viewing it and returning home I contacted our very own Jerseyman and he instantly came to the conclusion what it was. James had posted it on Facebook back when he found it and apparently a few of the viewers back then came to the same conclusion. I wanted Jerseyman's opinion and he confirmed. He also told me the bricks are most likely home made and maybe even made in the barrens.

"Looks like a still foundation to me! I knew the moment I saw it!" When I told him it was located near an unused road and just slightly into a cedar swamp, he wrote this. "Sounds like the perfect place to avoid revenue agents. Location, combined with virtually smokeless Jersey charcoal made Stills almost undetectable and quite profitable! The road provided the easy-in for supplies and easy-out for the finish product". 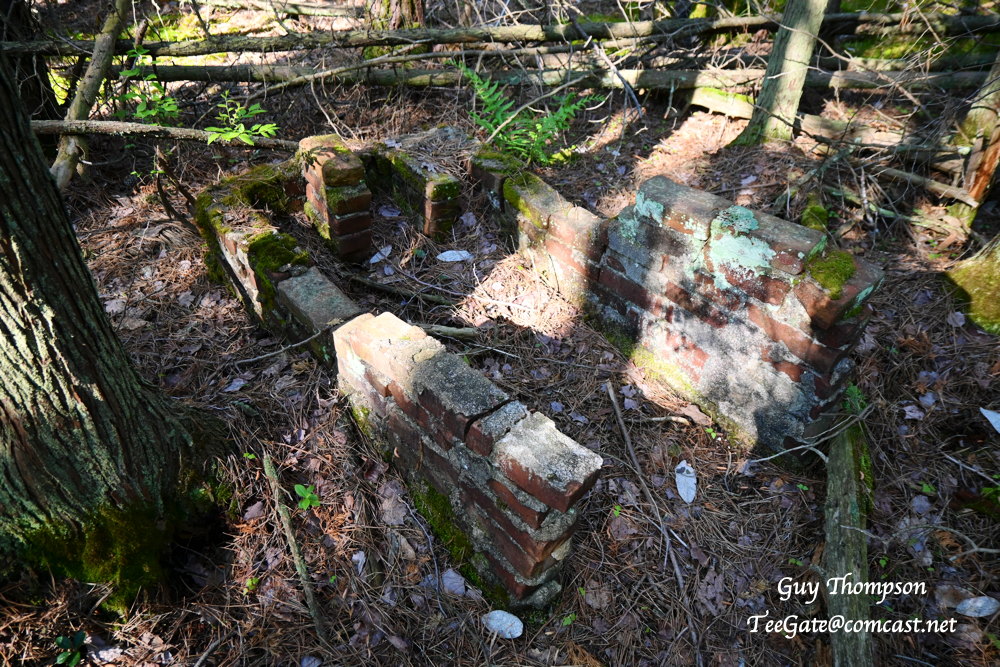 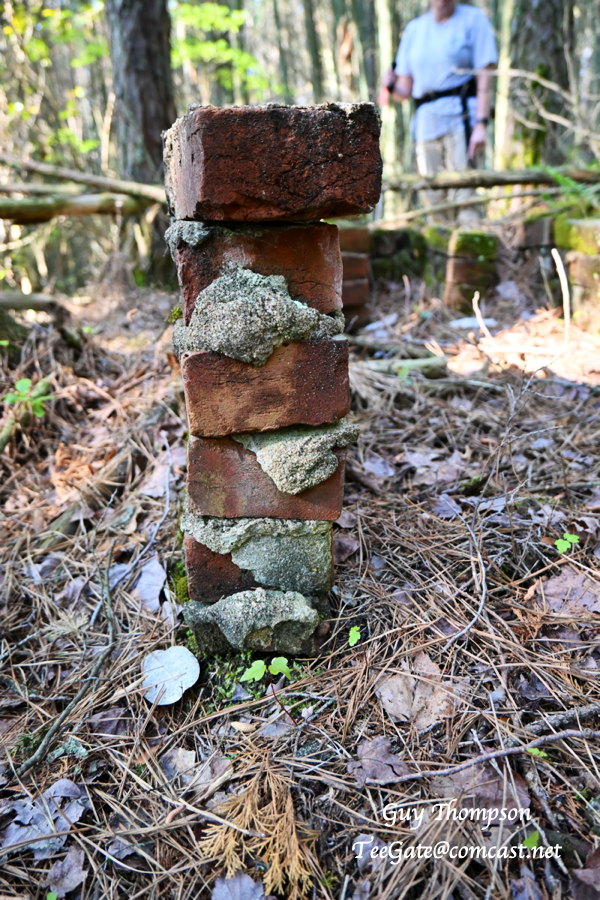 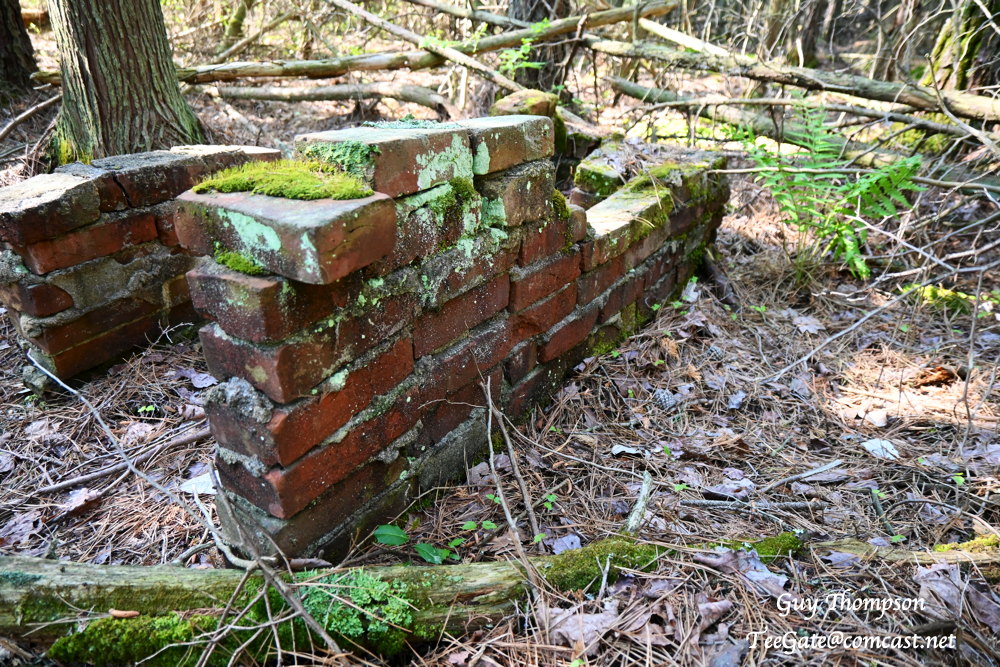 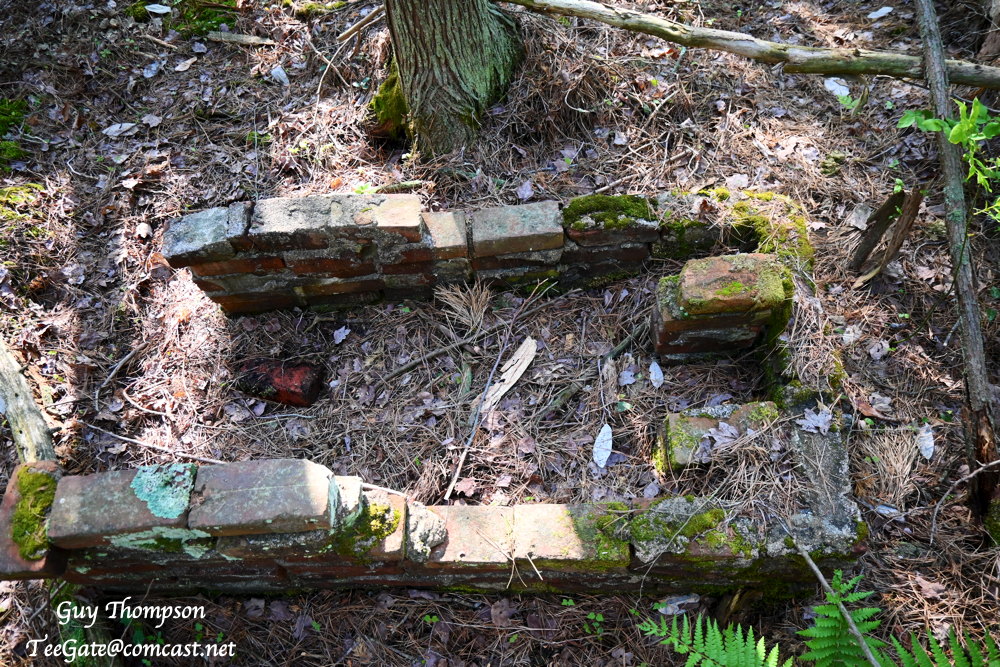 If you do a search on Google for old moonshine stills you can view images of somewhat similar designs. This one is pretty basic but whatever works, works.

Thanks to James Pullaro we have a better idea what to look for when exploring.