Canoeing the Forks of Rancocas Creek - Mt. Holly to Hainsport

Few weeks ago, I finally got to canoe the forks of the Rancocas.

Put in above the dam at Iron Works Park, which required a nearly immediate portage, but allowed me to check out a creepy tree and the dam. 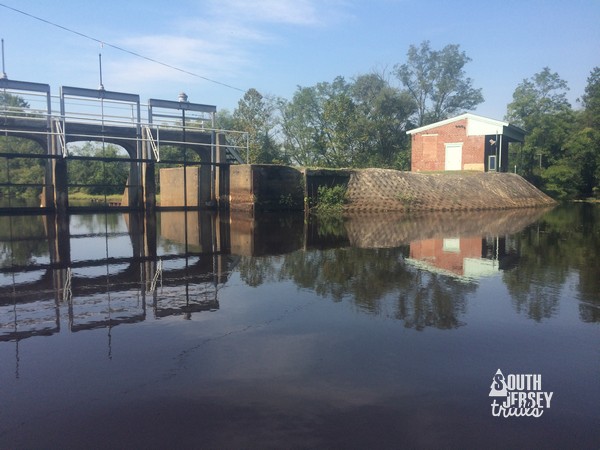 Next stretch was through Mt. Holly, passing under the various bridges, and giving me a chance to look UP at the town. 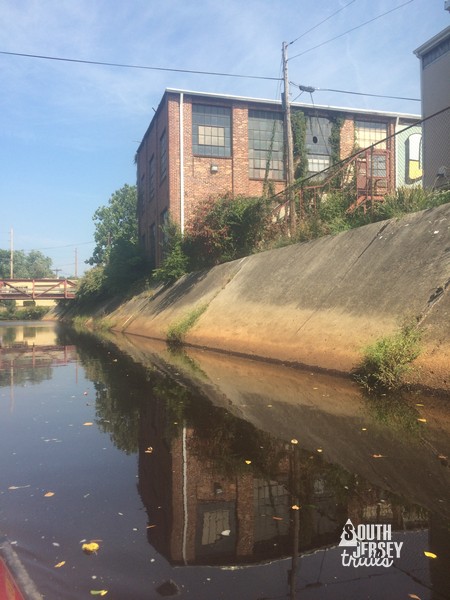 For the next stretch, it alternated between more woodsie areas and folks backyards. We saw a bald eagle in flight on this stretch, which was a major highlight of the run.

Then, we entered Rancocas State Park, which runs on both sides of the river for a ways. Took a break on the last bit of solid land before the North Branch ended.

After our break, we headed up to the forks, about 6 1/2 miles (and two hours) from where we started in Mount Holly. We made the turn to head up the South Branch of Rancocas Creek. There was really good flow on this creek, so we made progress only by great effort (but I wouldn't trade in my canoe for a kayak anyway

). Took a break near some old docks. 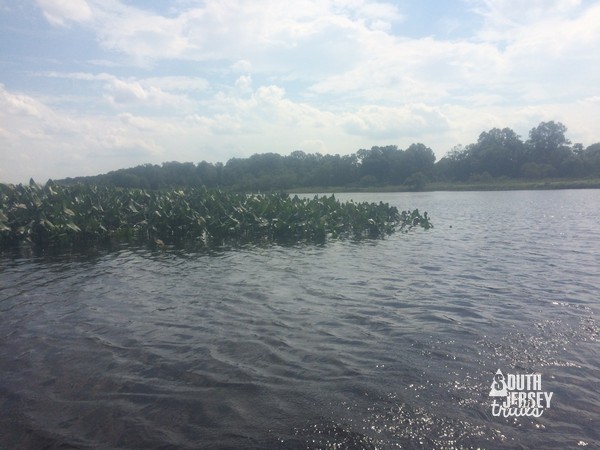 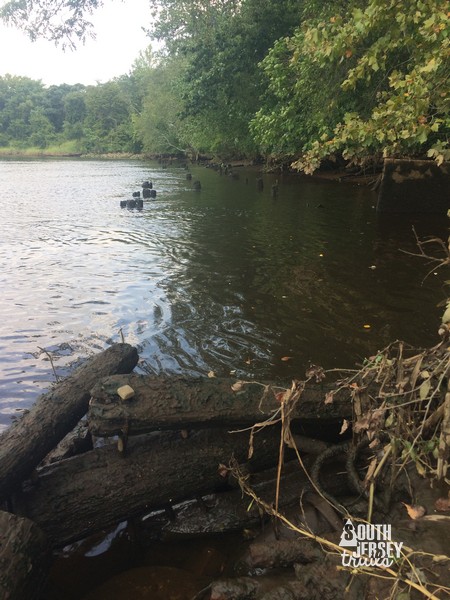 From there, it wasn't much further until we hit our take out point, roughly eight miles from where we started. FUN trip, even if my arms were sore the next day.

I've canoed Mount Misery Branch from Route 70 down through the upper part of Greenwood Branch but never below the forks or the other fork either.Mount Misery is the fastest,narrowest and twistiest creek I have seen in the barrens.I remember a bunch of crows mobbing a Great Horned owl in a tree.I also remember my friend flipping us in the middle of winter semi on purpose.As I was crawling back in the canoe from a log we lifted over he grabbed a branch from the bow and was pulling it laughing while watching me doing the split and cussing him severly.He ended up flipping the canoe as i dove back for the log and fell over it and only got wet to the hips.He flipped and fell in over his head.It was about 25 and snowing.He begged to stop at the houses beside of Greenwood Branch and I would not.He hunkered into a ball and could not paddle after about fifteen minutes.We were an hour from his truck.I made Him freeze.His red assing got the best of Him that time.When we got to his truck I half expected Him to refuse to let me in but he was too cold to drive.I had to help him in the truck and put the canoe in myself.I blasted the heat for him all the way back to my vehicle on 70.He was just starting to revive when we got there.By the time we got back down here he seemed to have recovered.I do believe there was some permanent brain damage though."Before we even went on the trip"
Reactions: MikeBickerson and bobpbx
You must log in or register to reply here.
Share:
Facebook Twitter Reddit Pinterest Tumblr Email Share Link
Top