That last paragraph is cryptic in itself.

Do you mean the paragraph from the Ars Technica article? If you read the rest of it, the US Treasury has sanctioned "Evil Corp" (really!) that is suspected of creating the ransomware that was used. So, if they actually paid the ransom, that would violate this sanction and pose a legal problem for Garmin. This might explain why Garmin is not providing any details.

Here's some more news on the ransom that Garmin allegedly paid...

...Garmin had initially sought to pay the ransom using another firm which specialises in responding to these incidents. However, this firm responded that it didn't negotiate ransom payments in WastedLocker cases due to the risk of running foul of the sanctions.

The sources said after being initially rebuked, Garmin then sought the services of Arete IR, a firm which claims that the links between the WastedLocker ransomware and sanctioned individuals have not been proven."

That's outrageous. If this happens to our businesses, it affects all of us. I wonder what the US govt is doing to stop this.

Here's a start, but the US apparently does not participate...

"Law enforcement and IT Security companies have joined forces to disrupt cybercriminal businesses with ransomware connections.The “No More Ransom” website is an initiative by the National High Tech Crime Unit of the Netherlands’ police, Europol’s European Cybercrime Centre, Kaspersky and McAfee with the goal to help victims of ransomware retrieve their encrypted data without having to pay the criminals."

Home | The No More Ransom Project

Ransomware is malware that locks your computer and mobile devices or encrypts your electronic files. When this happens, you can’t get to the data unless you pay a ransom. However this is not guaranteed and you should never pay!

Tools are great, but I want to see people in jail.
Reactions: old jersey girl

You want the US government to put members of a Russian company in jail? That doesn't usually happen. Don't let Garmin off the hook so easy, if their systems and procedures were more secure, this never would have happened or they would have been able to restore everything without paying the ransom.

Look, I like Garmin and have probably spent more than anyone else around here on their products. But call it what it is.... they screwed up, then did something sketchy to pay the ransom and avoid US sanctions. Sure, the criminals responsible for the hack are scum and I would like to see them in jail too. But that isn't going to happen.

And let this be a lesson for all of us. What would happen if your computer was hacked and encrypted? Do you have a robust backup procedure that would let you restore everything? That may not be as simple as you think.
Reactions: old jersey girl

Let the Russians put them in jail. I never said the US needs to. All countries should stand firmly against this.

Sure, that's a nice concept. But in this case, the US had previously sanctioned the "company" believed to be responsible and their leader has been wanted by the FBI along with a co-consipirator since 2019. Russia's ambassador to the US has said that the charges are "groundless". Let us know when the Russians arrest them.

That was my point, the Russians aren't going to do anything about this and I don't know what else we could do beyond sanctions (which Garmin allegedly ignored). 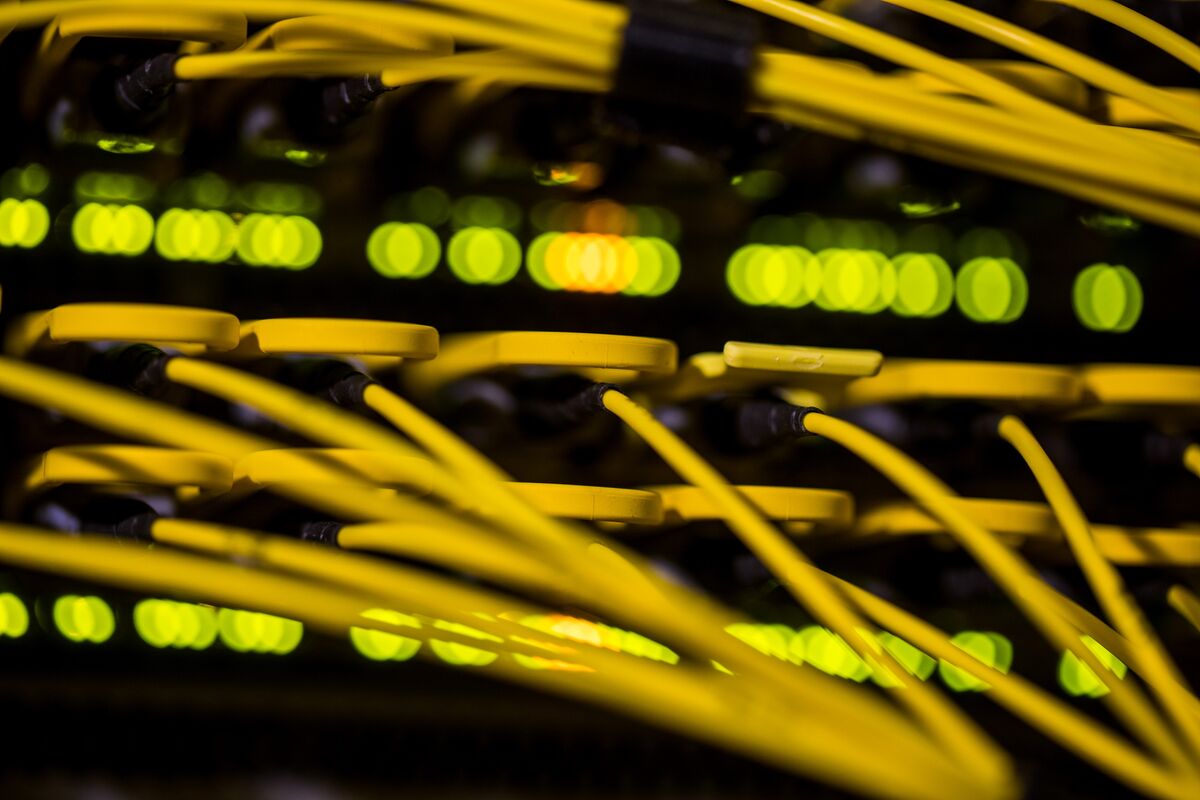 Russian ‘Evil Corp’ Is Behind a Decade of Hacks, U.S. Says

The U.S. unveiled criminal charges and sanctions against members of a group that calls itself Evil Corp, which authorities blame for some of the worst computer hacking and bank fraudschemes of the past decade.