Okay I'm doing an upcoming story on this place. There is very limited information about the area. However, it is quite beautiful.


This is some of the information I will be posting. Please let me know if you have any other facts/intellectual knowledge you can offer.


Maskells Mill Pond is located on the Upper Branch Stowe Creek in Salem County. She's a beauty under 19 acres and owned by the Division of Fish and Wildlife. She was originally erected in 1742. It was a beautiful mill in the day. Of it's first origin, the grain that was milled went to General Washington's troops in Valley Forge during the revolutionary war.

The Maskell family came into operation of the mill in the mid-1800s. Flour was processed at this time.

It was a main headquarters for enlistment of Union men during Civil War. A lot of the soldiers that enlisted at the mill died in battle. Maskell felt guilty about this and tried to give any food he had to the families that lost their loved one. This led him to bankruptcy in 1870. However, he was able to rebound financially since he only leased the property and the Maskell family remained the primary owners up until 1900.


Maskell was considered a sweet man. He had some major tragedy in his life. He lost 3 of his small children in one week to typhoid fever.

Through the 1900s, the mill wasn't used much anymore. It went through two other families. In 1954, the dam was replaced. By 1958, the property was sold to the Fish and Wildlife Management.


It is now a beautiful place to go. There is a dirt road (highly recommended) to get to called.. Wait for it......Maskells Mill Road. It is a beautiful untouched lake. It has been a popular spot for fishing by the locals. The day I arrived 2 men had a small fishing boat in the water. It looked like they were in paradise and they were.

I am adding to the story, however, can't find much. However, the house on Maskell Mill Road is quite funny with the stuffed dog hanging out of it!

I might have to visit this Pond with my canoe. THANKS!!

The "Greatest" Anthony Amalfitano.....here is the link with more pictures. She's really a keeper

When you leave Pittsburgh head east on Rt. 30. There's Ft. Ligonier by Latrobe, Flight 93 Memorial, and a few barns with murals painted on the sides. AND it's a pretty ride. Rt. 30 goes over the Mountains rather than through them like 76 does.

Anthony we did pass the site. We will probably see it when we head back home in a few. Pittsburgh really has some nice folks. Upset the birds lost...but hubs is happy to see his Steelers win at home.

Pittsburgh is a great town, I lived and worked there for 8 years, was a grad student at Carnegie-Mellon. The winters are pretty rough though, especially getting up and down those hills.

Pittsburgh has beautiful brownstones and architecture. We are actually staying in a B&B. The people are very friendly.

But the food SUCKS.

However, I can see why people fall in love with the city. It definitely has charm. Will be here for a few more days

Visiting of course your grad student stomping grounds and other great museums.

pineywoman said:
But the food SUCKS.
Click to expand...

Youns can have some chipped ham and some dippy eggs!
Reactions: Gerania

IDK we went to Klavon's today, Boyd!! They are getting a write-up on my website. Holy Moses. Great ice cream parlor. Heinz museum is magnificent and the Aviary.. Really wonderful day!

A HUMBLING trip. Anthony, boy did I take the scenic route today, took a total of 8-9 hours to get home. We took route 30 down to the flight 93 site, then onto Gettysburg and Lancaster. Was a very long day, but a great day. Every day is wonderful that we're here. That's for sure. Thank you for your lovely suggestions. Mwah. Love you all! 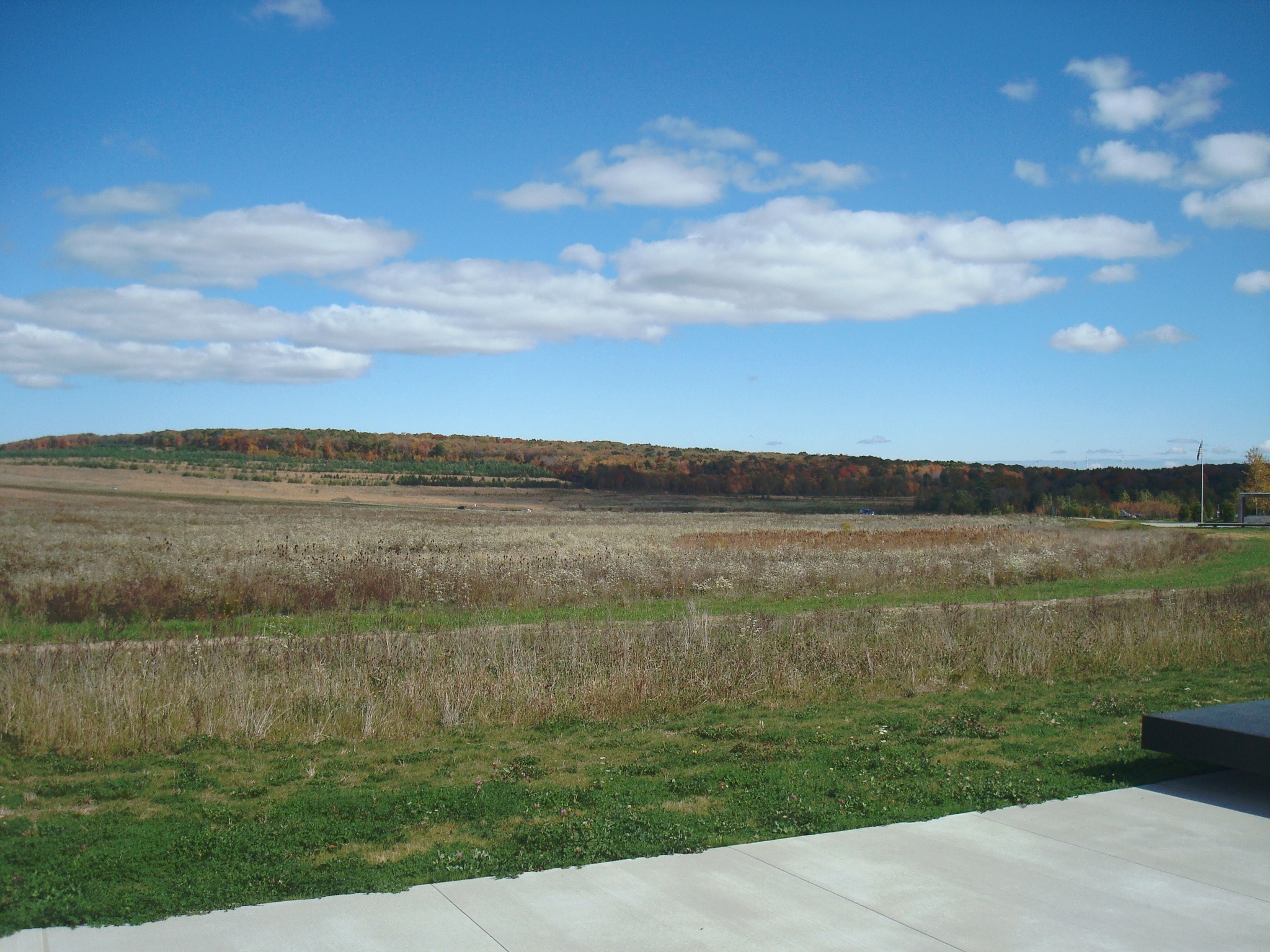 
Various photos of Pittsburgh. I fell in love with the city and people... Oh and the gorgeous brownstones! 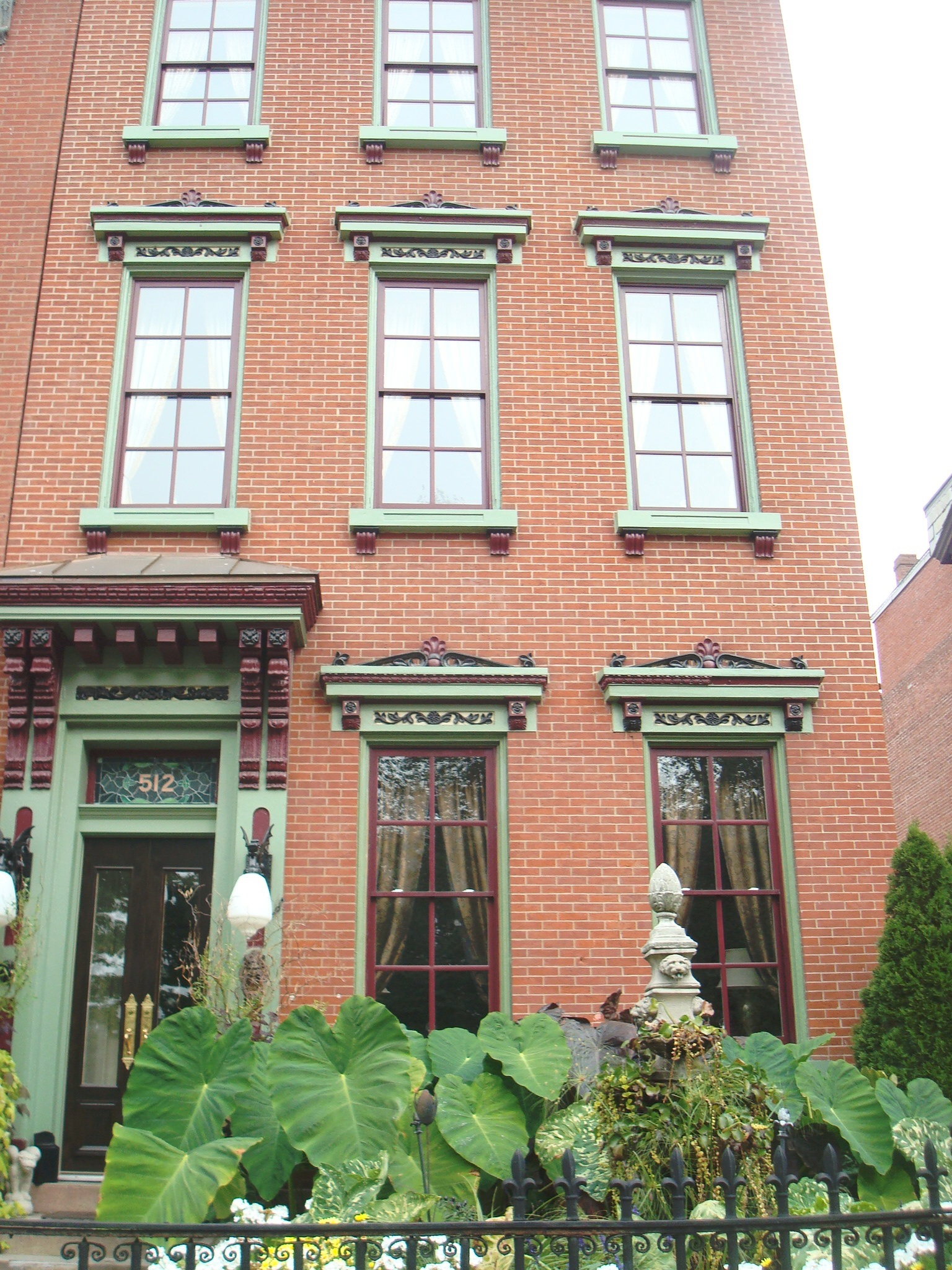 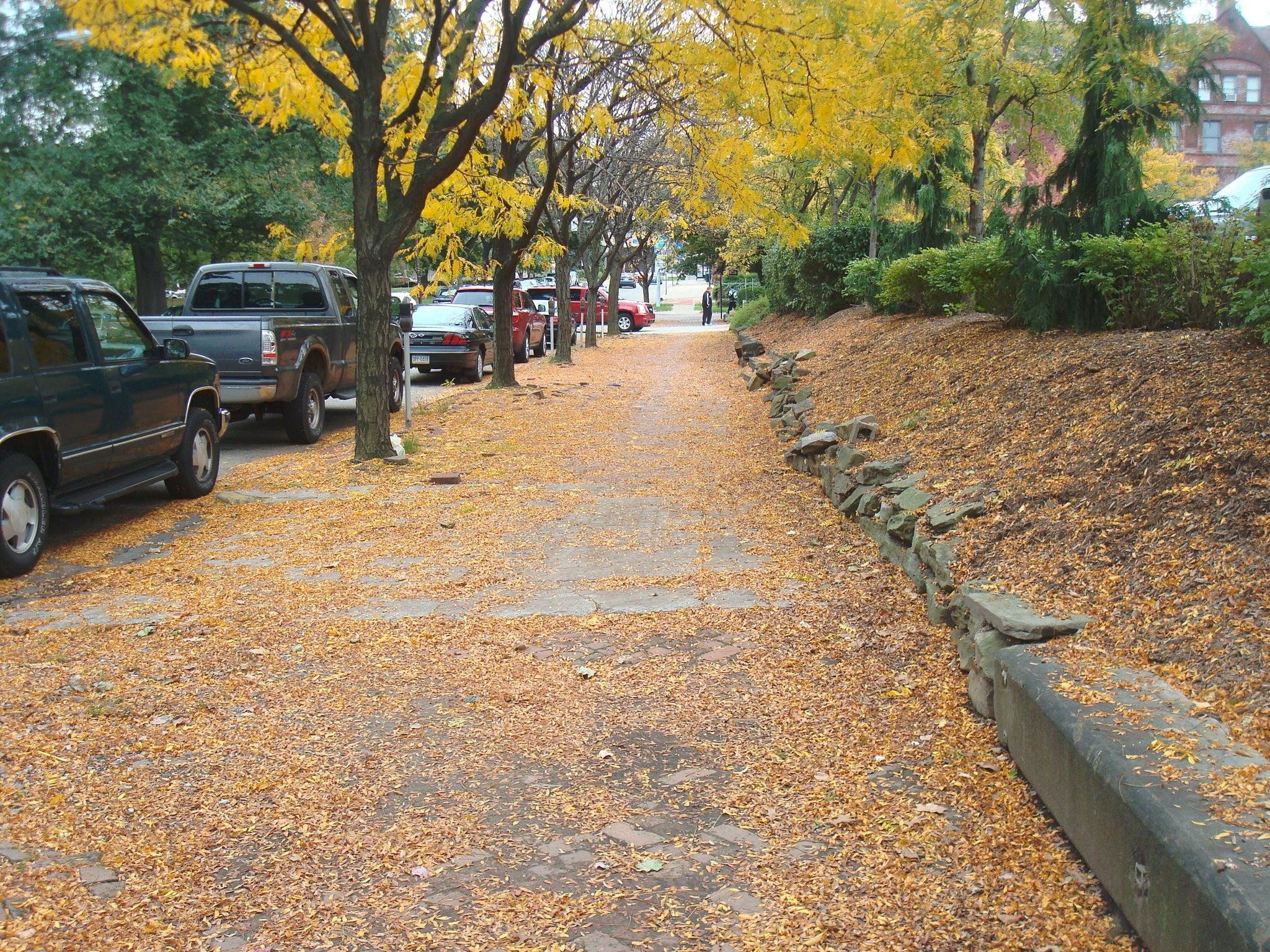 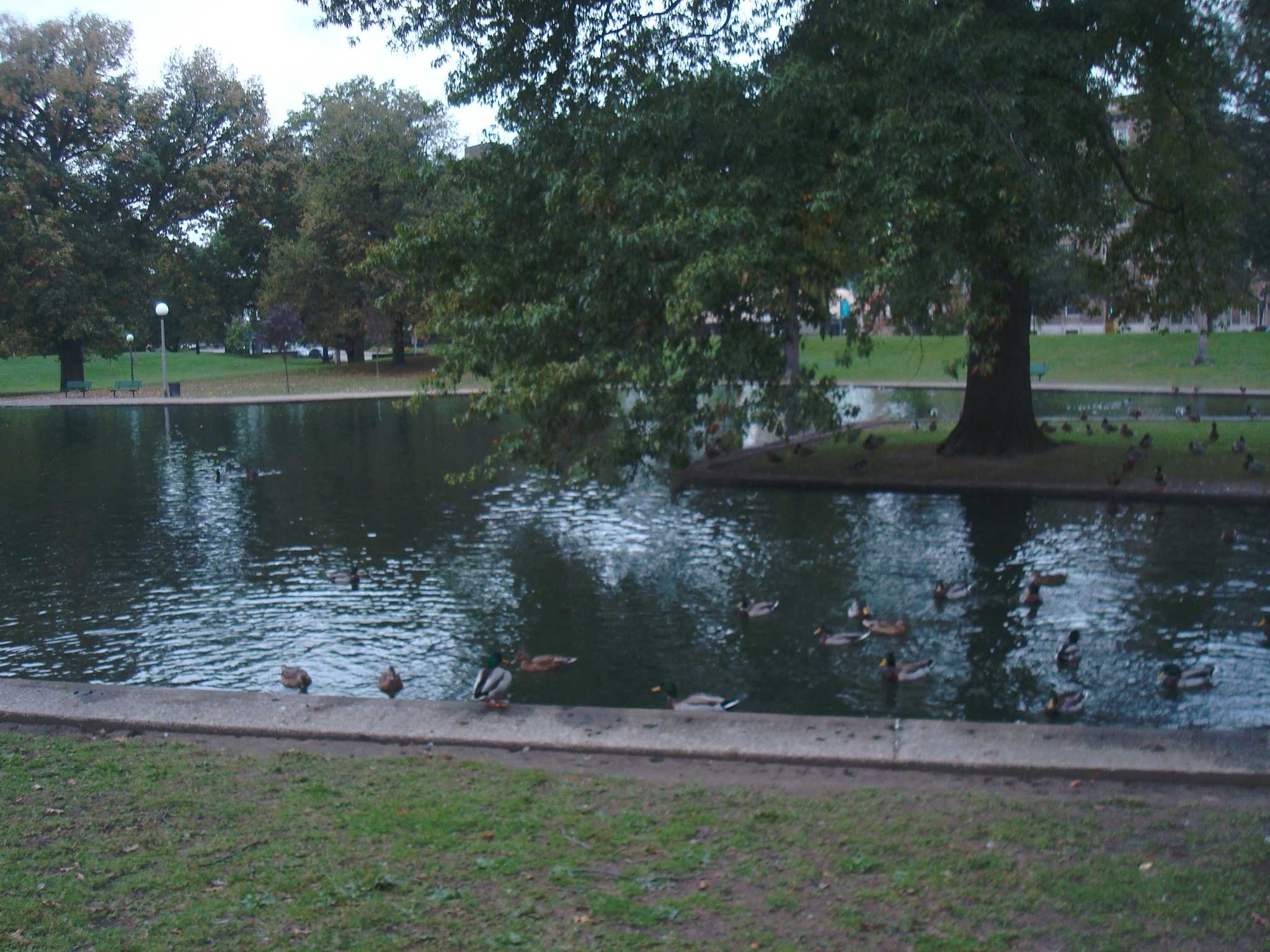 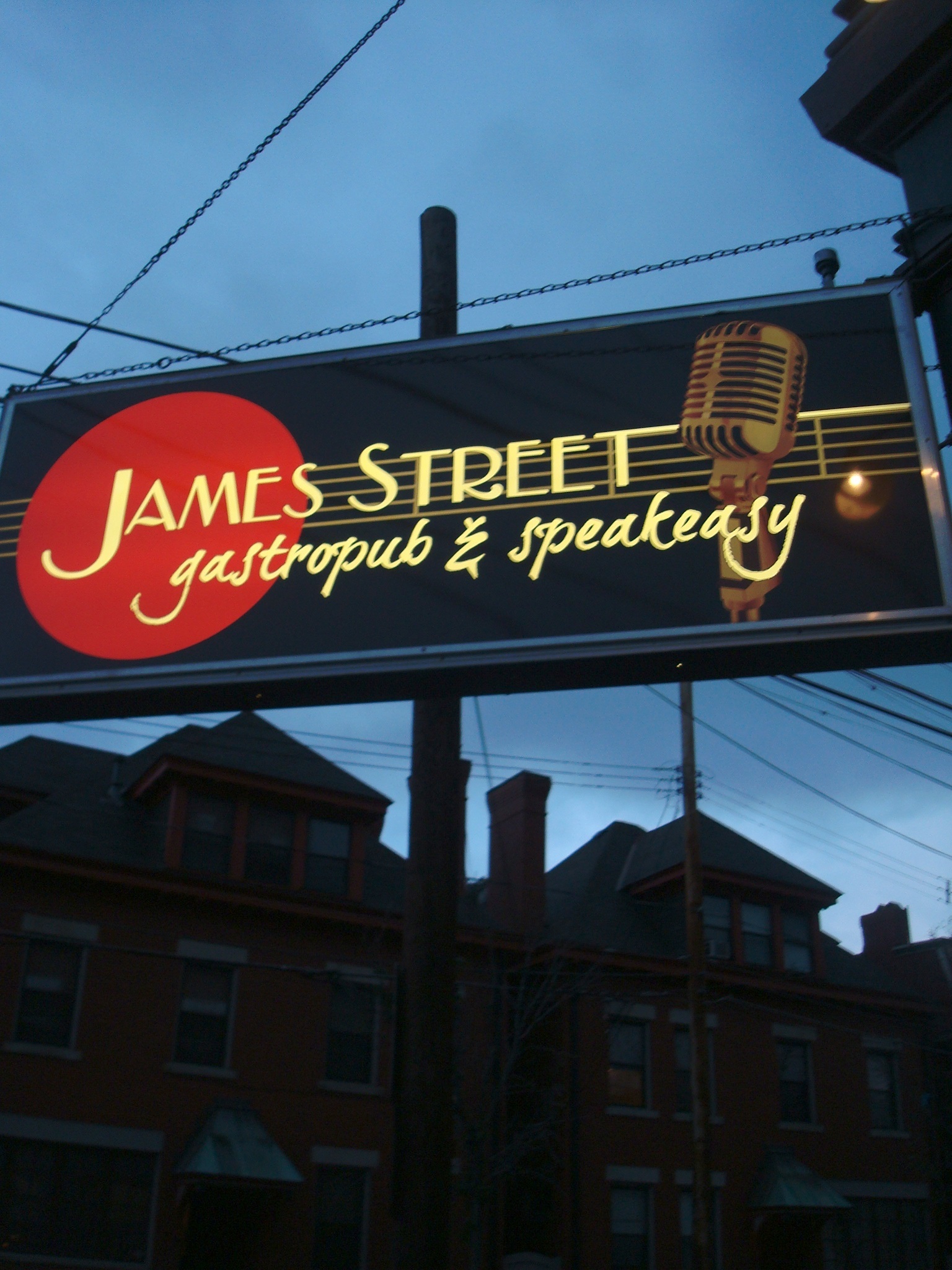 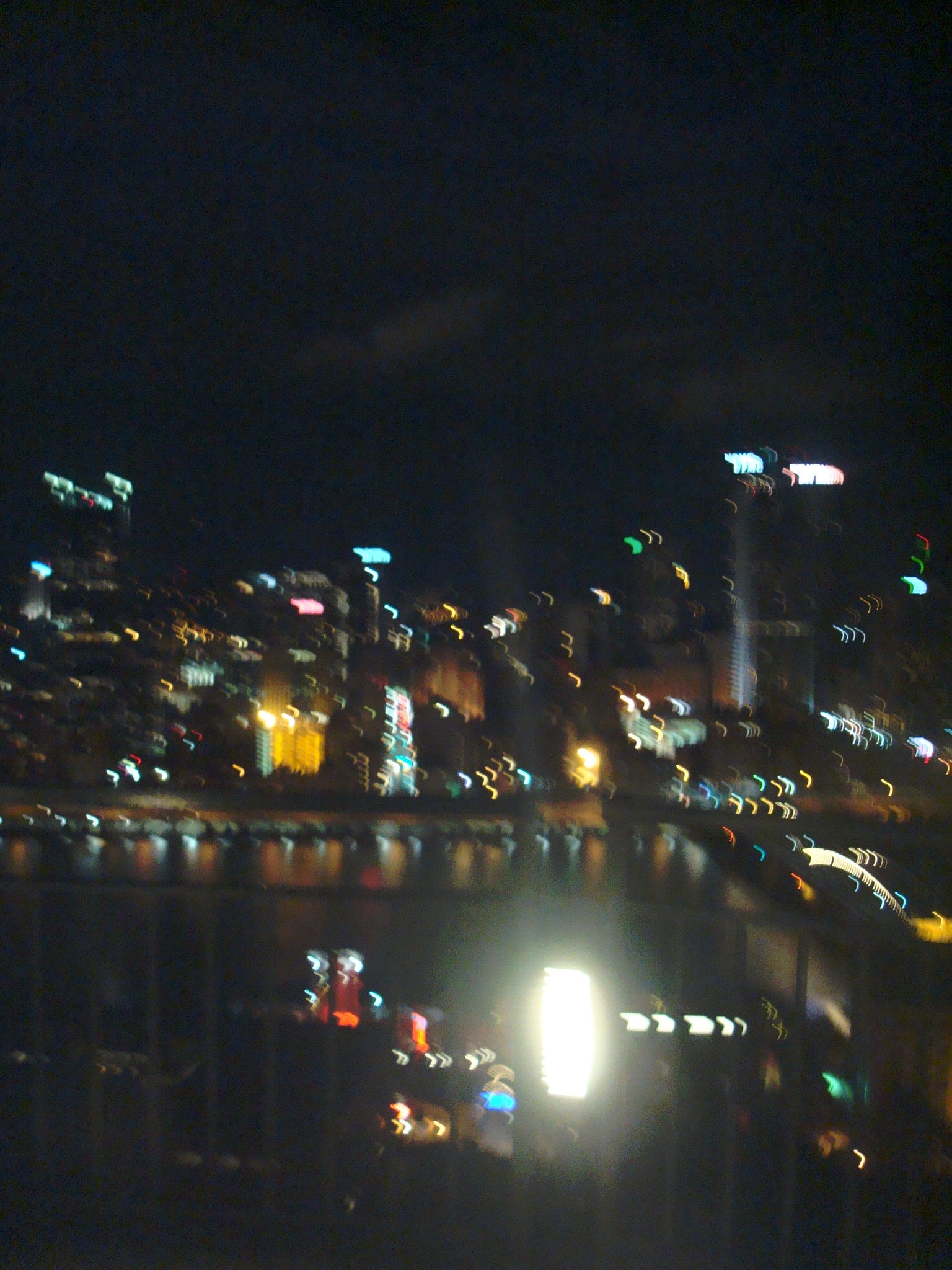 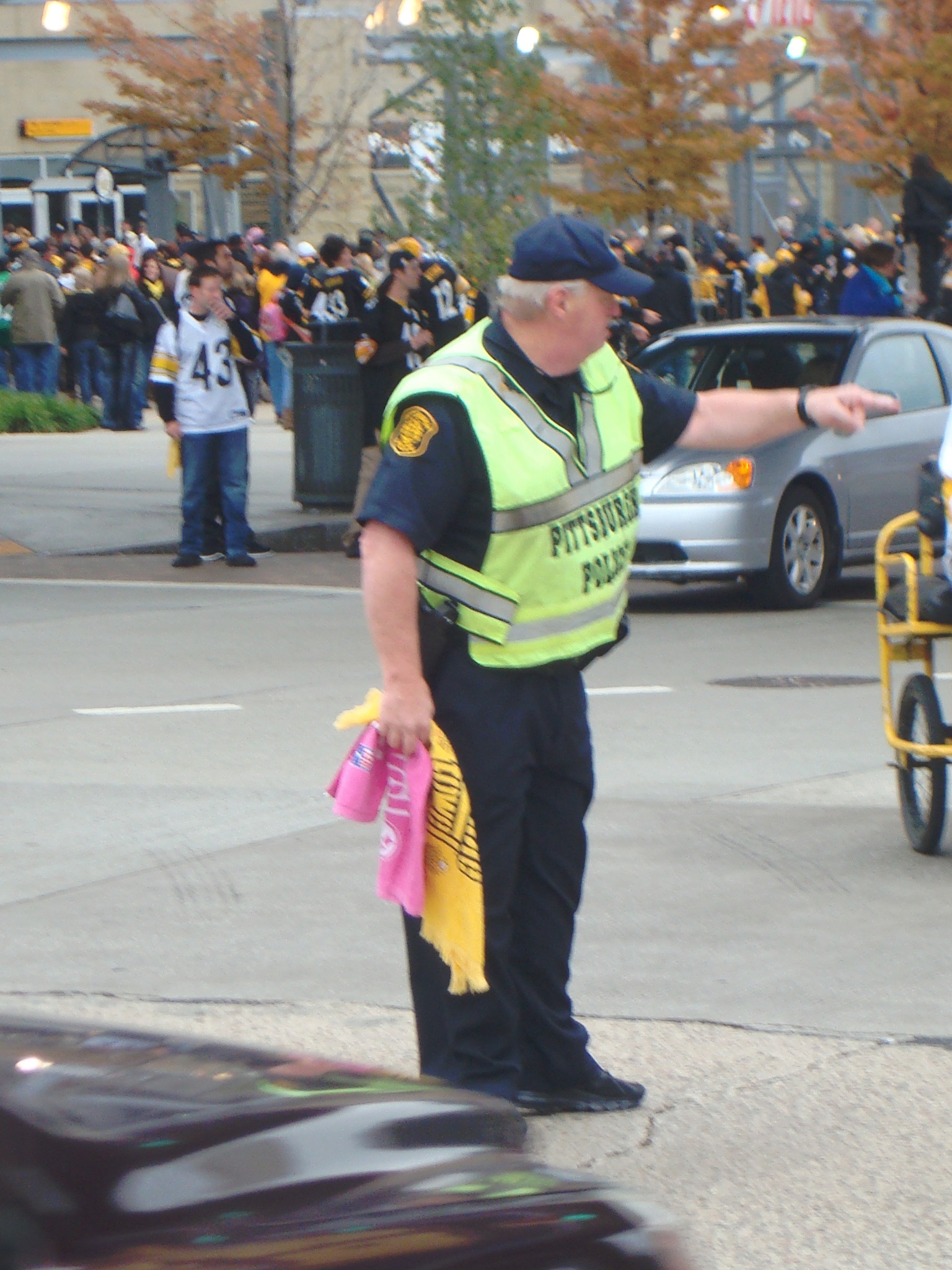