Oak Island is owned by the federal government and is part of the Forsythe National Reserve. In order to access the island one must have a permit or risk going to federal prison for trespassing. Our first goal obviously was to acquire a permit and thanks to bobpbx it was submitted and eventually approved. Do not try to go there without a permit!


From this site on this trip was ecampbell, bobpbx, pinelandpaddler, hewey, turtle, lost town hunter, Jessica, and myself (teegate). There were many others who also attended.


Steps for an old tree stand. You don't see this much. The ruins of the newer home most likely in the early part of the last century. ecampbell checking out a boat which most likely was inside a shed or garage that fell down and disintegrated around it. The evidence was there I believe to support that. It can still be towed Then to the old home there. This most likely was the home of The Great John Mathis. And ecampbell using the 1930 aerials believes this was the farm area where they grew their food. I tend to agree with him. Turtle explained to me this is a Hickory tree. Jessica, bobpbx, and turtle just a few minutes before Jessica went in up to her waist. Nothing unusual for her A Persimmon tree. You can tell by the fact it looks like an alligator skin. I am sure others will add to this report.

Wish I was there but the job and this blasted heel spur kept me from it.Think I"m getting it operated on in July if I can hold out that long.

Looks like you guys had a great time. I always wanted to get out there.

Part of the flotilla 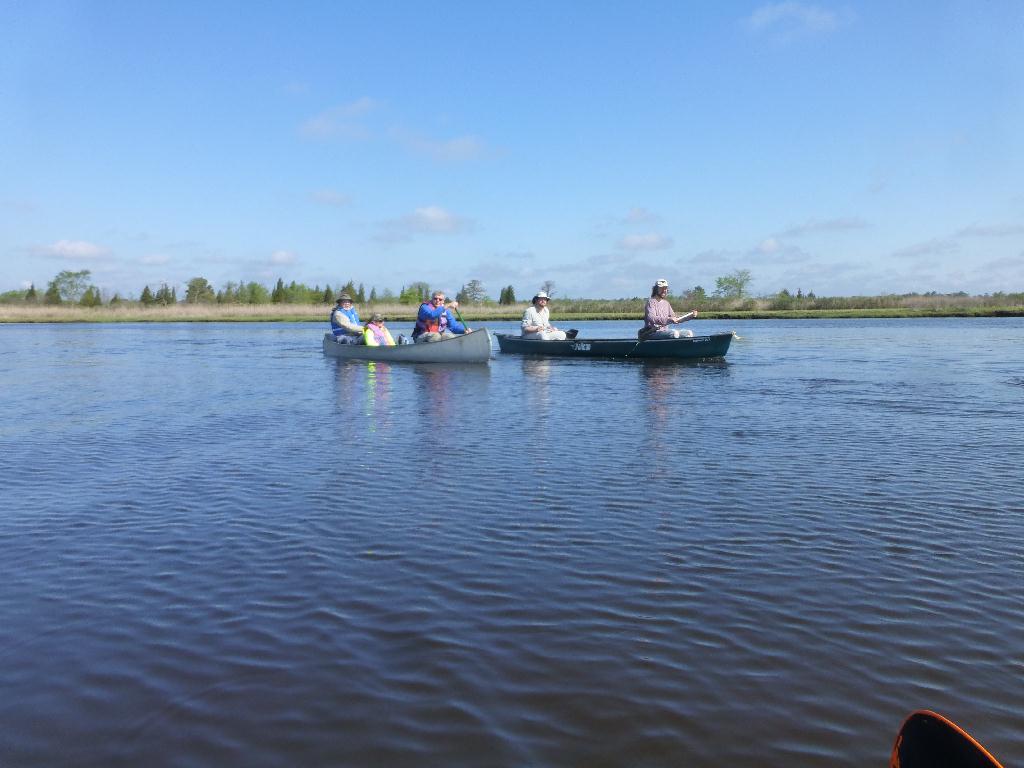 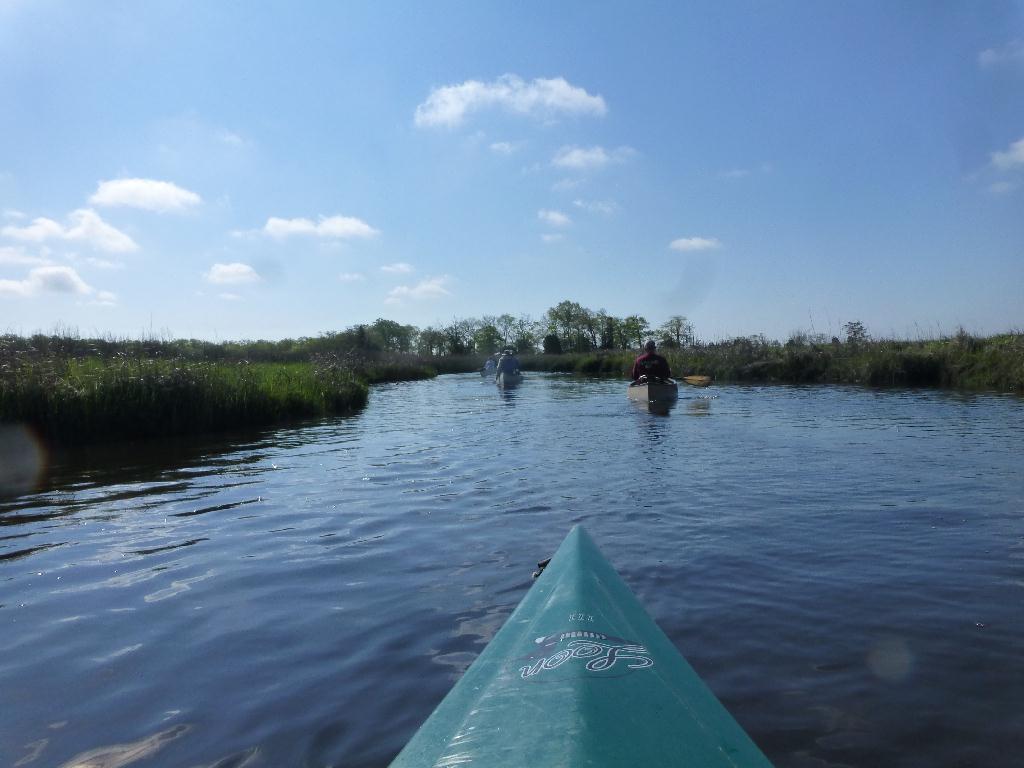 It was a really lovely day on that idyllic island. Very peaceful. I want to thank Ted Gordon for his excellent expertise in helping us identify as many plants as possible. Ted is an excellent botanist and a great guy to explore with. 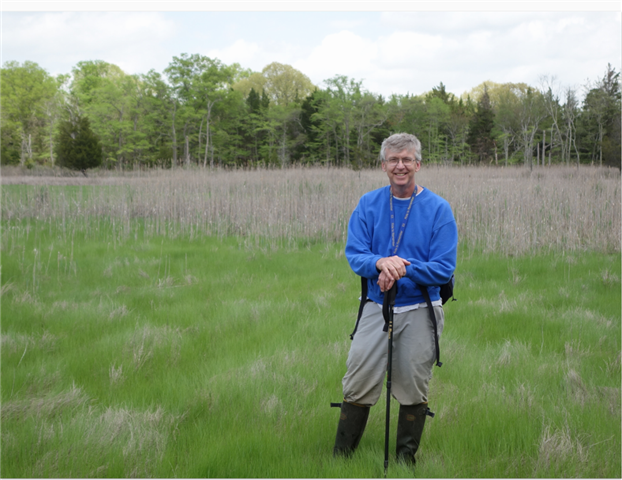 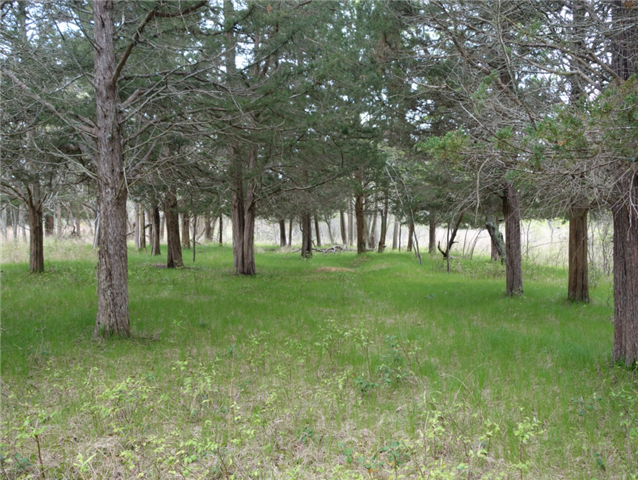 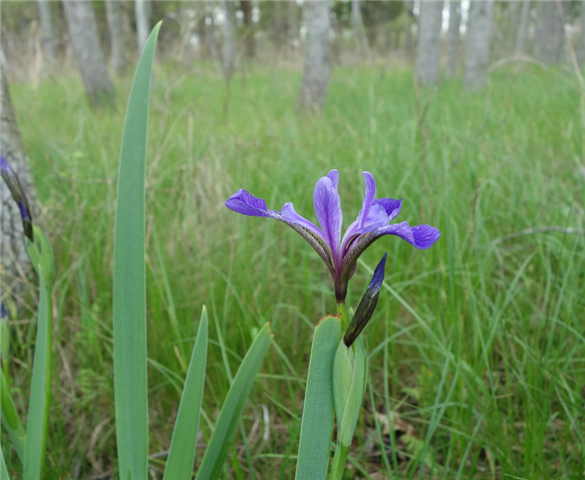 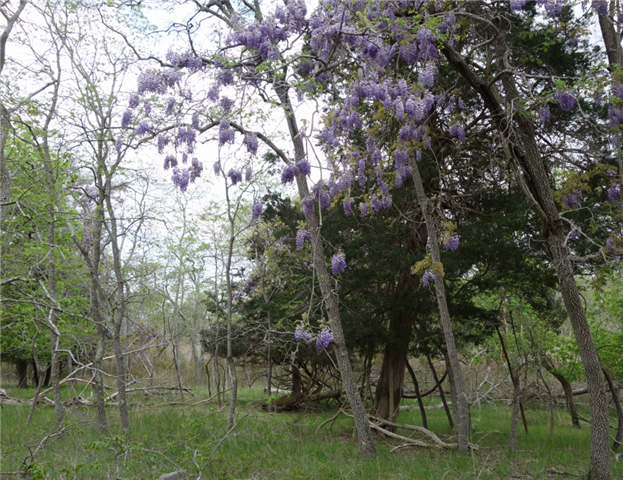 Question: were there any ticks on the island? Any signs of deer?

Yes there were ticks. I picked off three and others pulled some off of me. Jessica had about 10 and kept running out of the house after we got home to pull them off outside.

No deer but plenty of stands ( lottery permit only). And Mike (Rednek's son) pointed out where a deer had slept in the grass so they are there.

Thank you Bob for taking the time and the effort obtaining the permit for all of us. It was great getting a chance to finally explore Oak Island.

A few of my pictures from the island.

Wisteria vine and a Persimmon.

Looking towards AC off the island.

Mike explaining to us how the old duck blind was most likely set up and used.

Great trip report and pics! This is what I tune into this site to see. Thanx for sharing!