Hi, I wanted to let you know about the project that I have been working on in association with several people here, for over five years now. 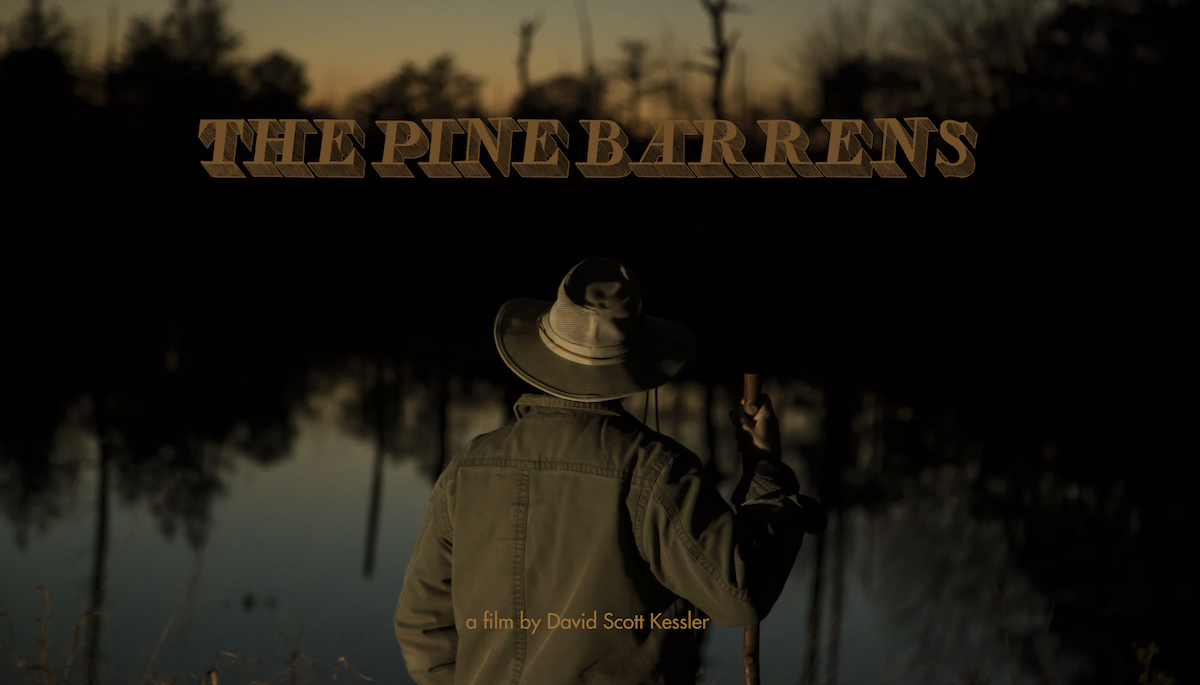 I’ll start at the beginning.

Back in 2011, I was just curious about the Pine Barrens and naive enough to think that it was subject that I could make a movie about in a year or so. I had come from a visual arts background and began making short, strange, documentaries around 2007, mainly exploring places that I had become fascinated with. I would set out to meet people who had a deep connection to those places and try to create a kind of cinematic portrait - a hybrid between documentary and narrative. These places: under the Philadelphia El train, a fishing village in Iceland, a medieval town in Sicily, and the Pine Barrens all had one thing in common, they had a tendency to defy what we think of as reality in the modern world.

It took me a few years to really figure out what The Pine Barrens project was. It would be a film but not a conventional documentary (the Pine Barrens are not conventional). There were already so many great books on the Pine Barrens, ranging from its ecology, industry, and folklore, and I didn’t want to rehash everything that John McPhee already explored so masterfully. What my project would have to be was an exploration of particular ways that the Pine Barrens are perceived and experienced through individuals, each having a unique relationship to them.

I came to this forum very early on in my research. Karen Riley was one of the first people to take interest in what I was trying to do and we met up to discuss the project. Five years ago, she invited me to share a table with her at Lines on the Pines and introduced me to Linda Stanton, who then introduced me to so many people who are now in the film, Gary Giberson, Paul Pedersen, Steve Carty, Mark Demitroff, and many others. Over the years I spent a lot of time with these people and eventually Mary Ann Thompson, who allowed me to film on her farm and get to know her. I regret not spending more time there, but in both the cases of Karen Riley and Mary-Ann Thompson, I thought I had more time.

This led me to realize how much the Pine Barrens were changing right before our eyes. Not only were the Pine Barrens losing many of its most prominent stewards, the attitudes towards the protections felt unstable and the Commission was becoming compromised. I found that the footage I had been capturing for years was laced with a sense of uncertainty, and without entering into full “environmental documentary” territory, the story I was telling also became one of loss as much as it was a sense wonder and identity. 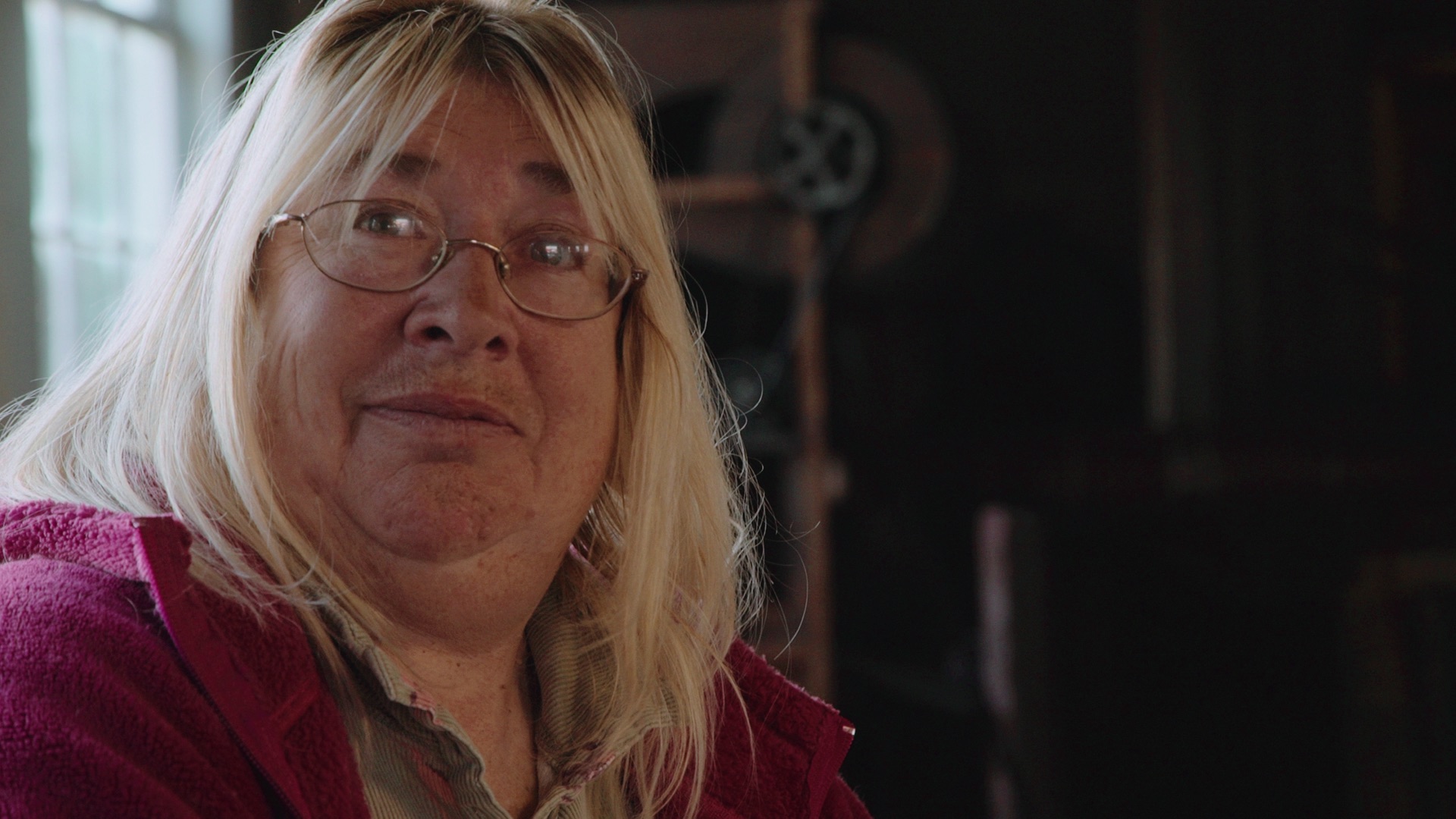 Way back in that first year, I spontaneously threw together a group of musicians and brought them out to the ruins of the town of Friendship to play together in the cellar pit. From that day on, they were The Ruins of Friendship Orchestra and we began having screenings. Ruins would play live to experimental edits that I was already creating. As my experiences changed, so did the films and the performances. We held them at museums, both Noyes and Michener, galleries, music spaces and a few times in the farms and forests of the Pines themselves, creating an experience that was at once, of the Pine Barrens and about the Pine Barrens. Each time was different, partially improvised, and a lot of fun! And they allowed me to share what I was doing with so many people before the film was finished, which was really the only way that I could show people what it actually was and blow past the expectations of a traditional documentary. Fortunately, most people got it and appreciated the approach.

In September of last year, I worked with Whitesbog to produce Middle of Nowhere. We used the fields, bogs, and forests to create a full day of music and art, and the first feature-length edition of the film. Simply stated, it was one of the most magical times of my life and I’m so glad that I got to spend it with so many people who care so deeply about the Pines.

We were featured on WHYY’s Friday Arts, South Jersey Magazine, Newsworks, and on the front cover of the Philadelphia Inquirer. Somehow, this strange little project that I started seemed to have touched a nerve. More realistically, the Pine Barrens still holds that much wonder and mystery and maybe people really need that these days.

My goal is to finish the film this year. I have some more shooting to do. As the stories have come together, I can see what is missing now and I’ll be out there hopefully closing in on that. There is post-production and getting The Ruins of Friendship Orchestra into a recording studio.

I know that I can never cover what is important to everyone about the Pine Barrens. I can only hope that I can make something that does it justice, that is thoughtful and entertaining, and hopefully, bring some awareness and a bit of urgency to the Pines. 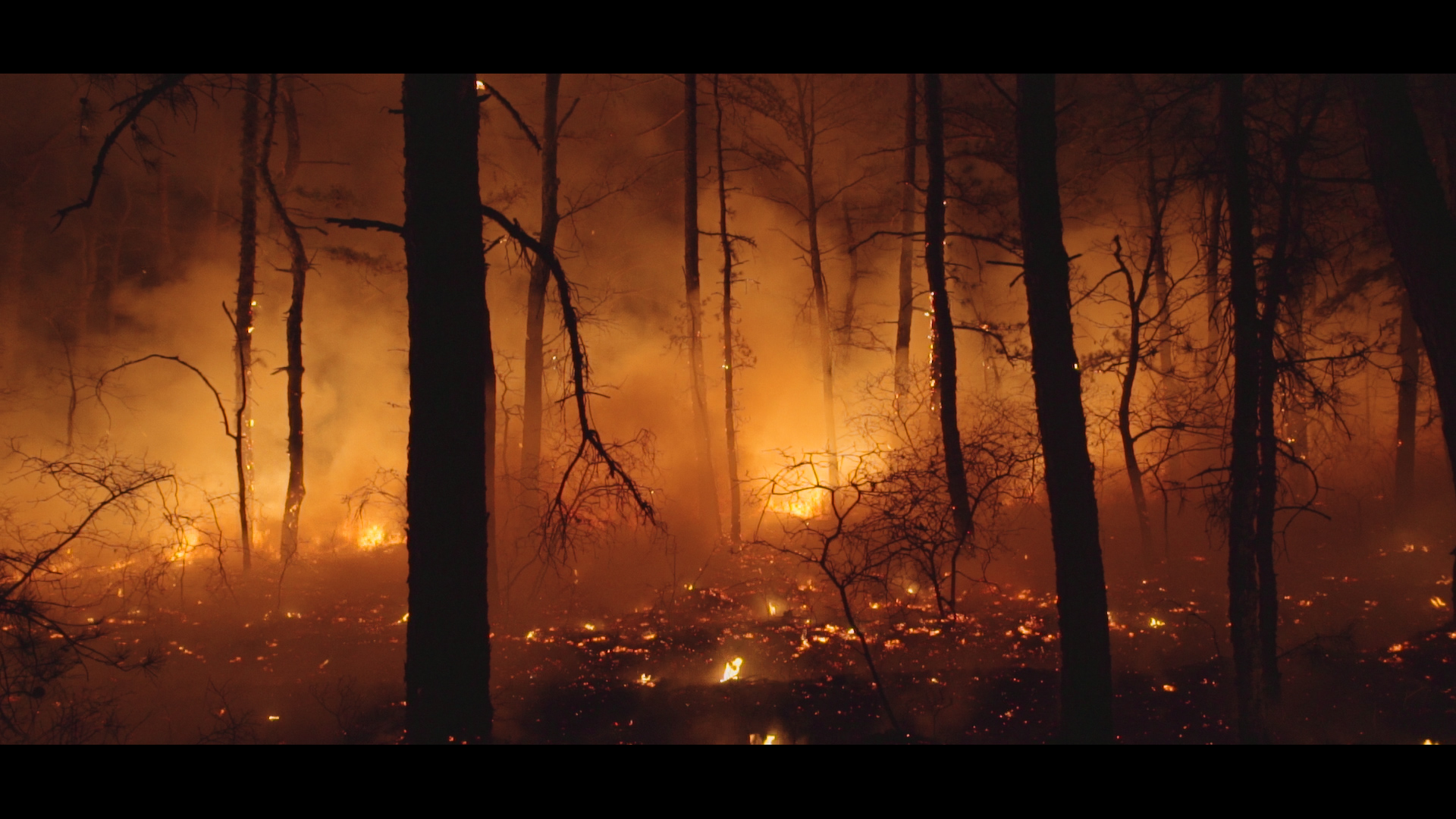 This brings me to the reason why I decided to post this here today. We have 5 more days left in our crowdfunding campaign. The response so far has been great but we still have about 20% left to reach the goal that would cover the rest of the production. If we do reach that goal, we’ll be able to leave the fundraising page up longer and that opens up many possibilities for what we can do with the film.

Here is a link to the Indiegogo page where you can make a contribution if you feel compelled to. Any amount is greatly appreciated

If that page doesn't exist when you are reading this. Here is the website. www.pinebarrensfilm.com

And feel free to share the page with your friends.

Will it be shown again in the near future, or how else may it be viewed?

I never heard much about the project after this post.

Looks like it was shown a couple months ago. It's been a couple years since David checked in here, but you should be able to reach him with the contact form on his website.