It felt so good to have a day off of work when the sun was shining. 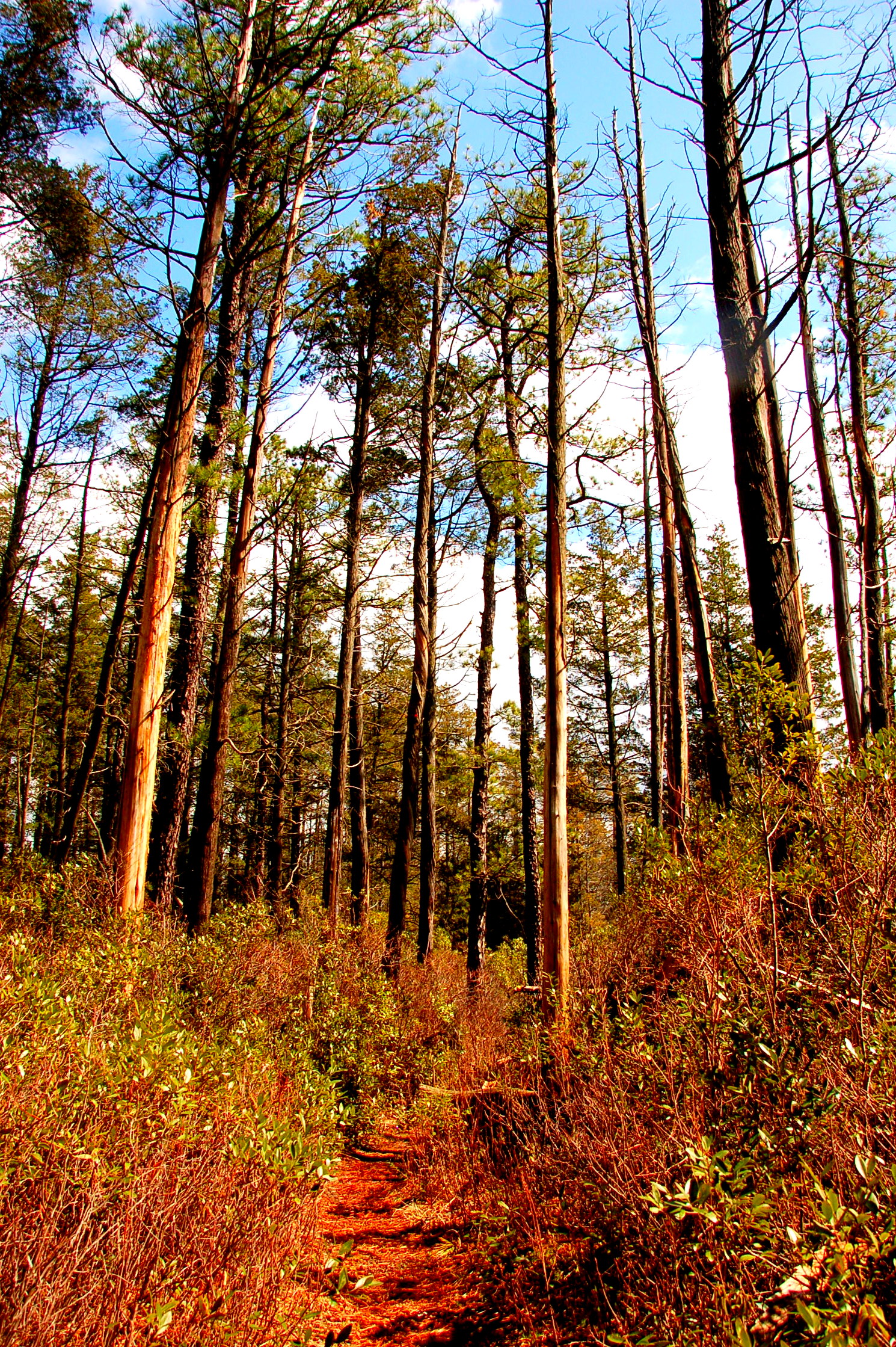 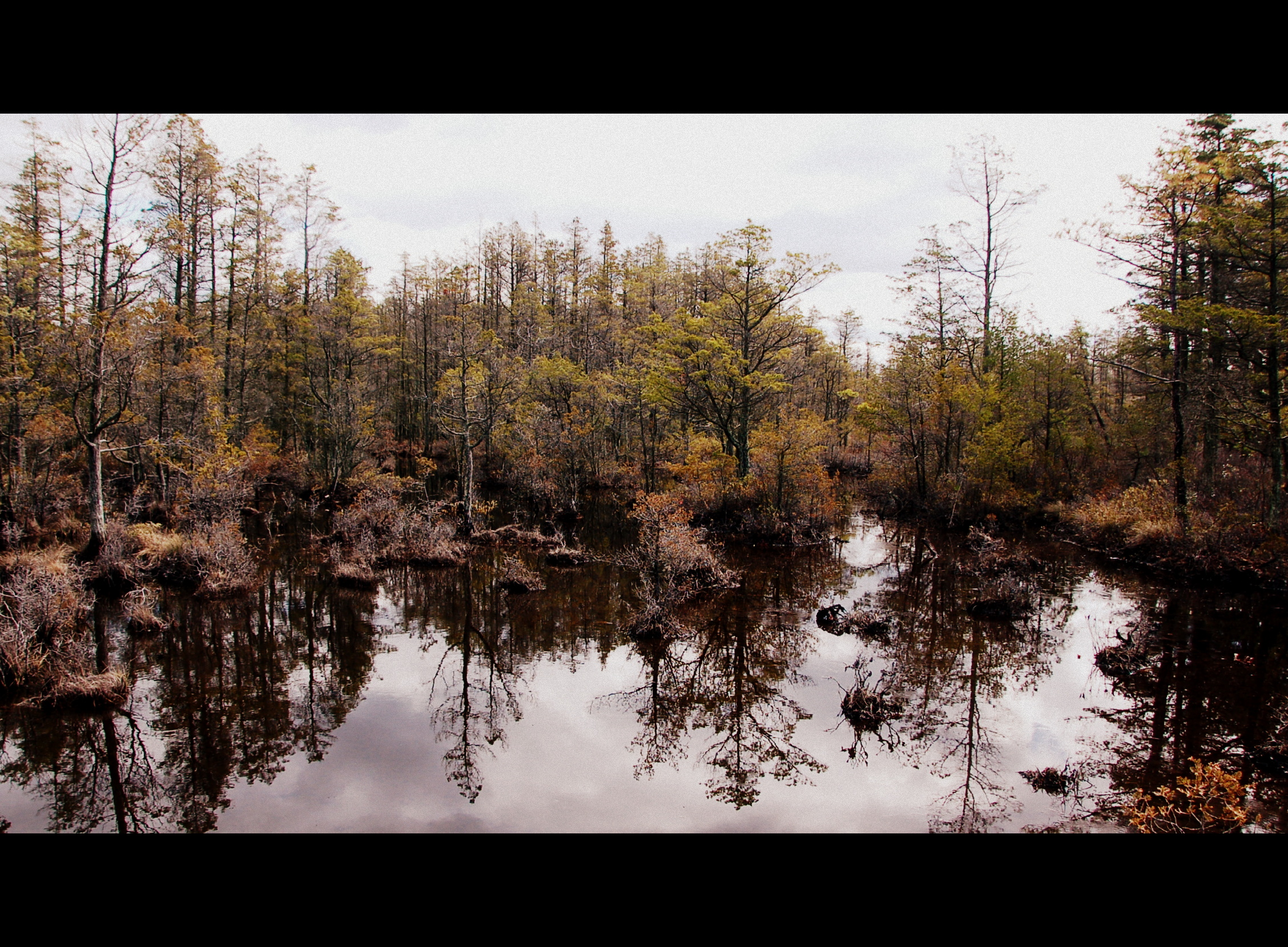 The bog looks a little wet. Those beavers must be at work again.

Teegate said:
The bog looks a little wet. Those beavers must be at work again.


Had an awful lot of rain over the past 2 days.

I had a friend who's family are the Webbs of Philadelphia area??? Their lineage includes an Indian Princess who ruled that (Delaware) area at one time. I don't remember much of what he told me about Webb's Mill but I will try - it may have been a stage coach stop - on the way to Tuckerton which was a seaport at the time. It may have had a mill or not. It did have a jail where the prisoners/bad guys from the Webb area of Pennsylvania were sent - God forbid they would have to house them near their homes. What is left of the old building(s) can be seen on the southern tip of the bog if you could walk there. Most of the bog is ground/rain water. It occasionally floods when the beavers dam Webbs Mill Branch of Cedar Creek which runs behind the bog. I have never seen the bog flooded as shown in some of the pictures. And I have seen it very dry at times. My friend was not the type to pull your leg. I forgot already a lot of what he told me.
Reactions: Boyd
You must log in or register to reply here.
Share:
Facebook Twitter Reddit Pinterest Tumblr Email Share Link
Top