Bigfoots in the pines?

Sounds kinda squatchy to me:

jburd641 said:
Sounds kinda squatchy to me
Click to expand...

This one has a bad tick infestation. 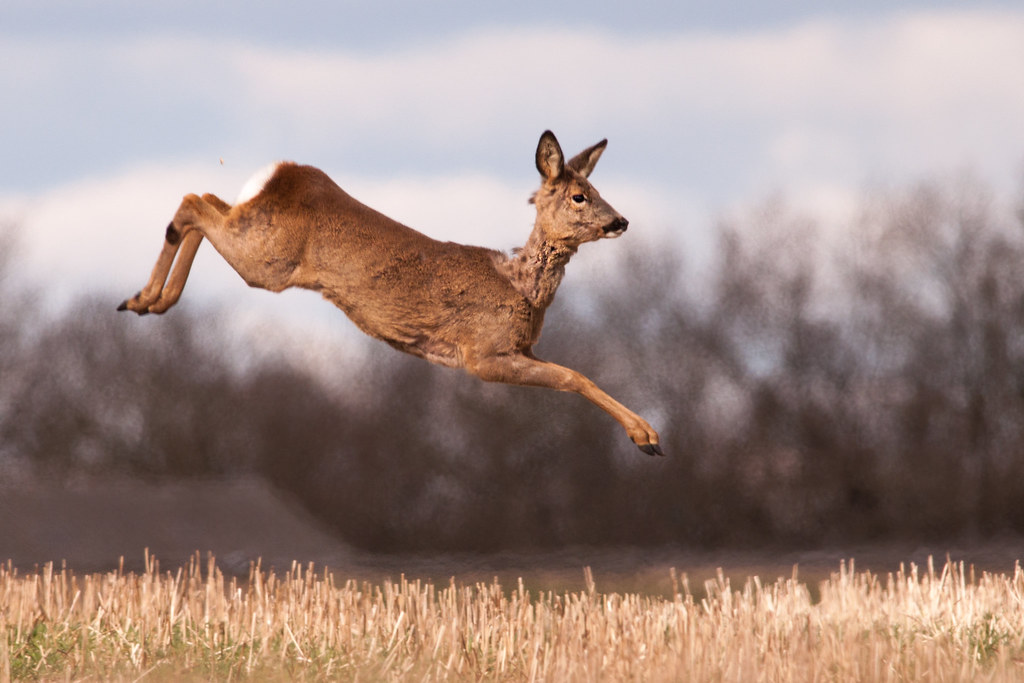 I have to admit, this is the first time I’ve read of a bigfoot sighting described as “like a ballerina”!
Reactions: manumuskin

Here is a new Sasquatch video uploaded this week. If you don't want to watch the complete 7 minute video skip to the 6:20 point where he finds a dead green snake in the road. Take note of his reasoning on why the snake may be flat.

Well, to me he's just another person out enjoying the pines. He just has a very unconventional hobby.

That loud thumping sound was me.I took Him for a Bigfoot hunter as soon as I saw him and I walked over to the nearest dead pine tree and started banging my forehead against it till I knocked myself out. I mean this guy actually is old enough to shave. Does He still put milk and cookies out at Christmas?
Reactions: slingblade, 1Jerseydevil, Jon Holcombe and 1 other person

I was wrong.Here he is!

I met 2 guys from the show bigfoot found one evening on swamp road ,They asked me if i ever seen any thing strange ,I pointed at them and said yea you.
Reactions: MuckSavage, Teegate and manumuskin

Ha! Me too. There are no sasquatch In the pines, and probably don't exist any other place as well.

Last night I watched the 2014 "South Jersey Sasquatch" episode of "Finding Bigfoot" on Discovery Plus, you may also be able to watch it somewhere else, not sure. There are a few old threads in the Slag Heap about them filming this show, they can be found with a search. 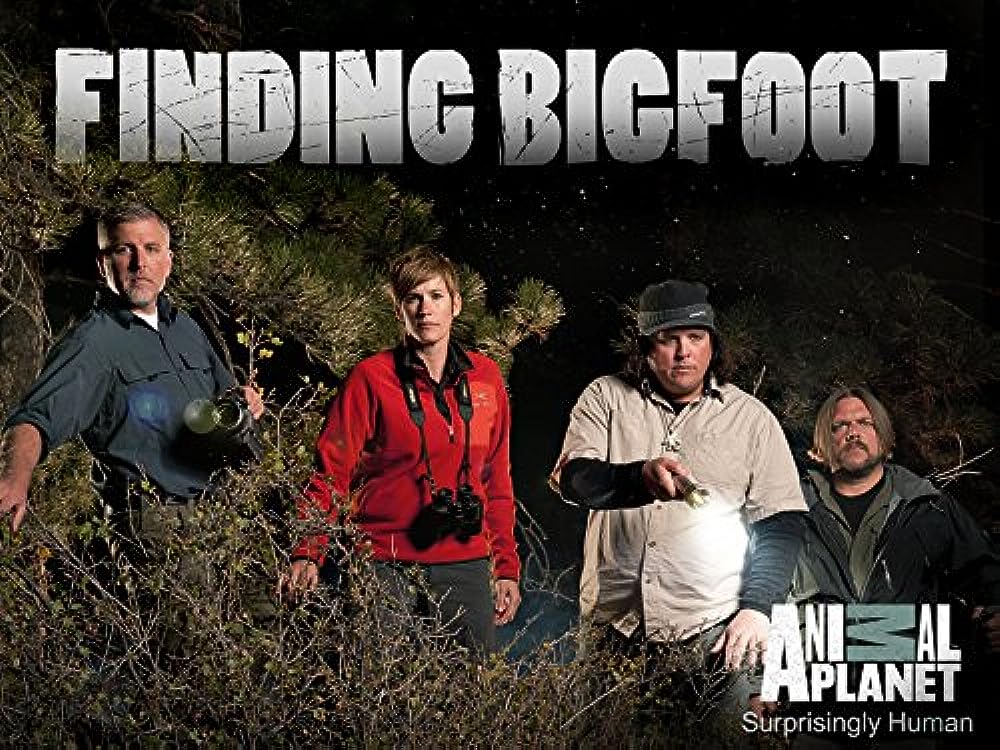 South Jersey Sasquatch: With Cliff Barackman. The team visits the Garden State for the first time. After their successful night investigation, they hold a town hall meeting to gather more witnesses. The team investigates a refuge that used to be a cranberry bog trying to prove bigfoots live in NJ.

It's hilarious, I never watched that series before (and don't plan to again). They wander around in the dark howling and every strange sound is "definitely a Sasquatch". Then they interview some locals and immediately conclude that their stories "prove" there are lots of Sasquatches in the pines. They also think all the Jersey Devil sightings over the years were actually Sasquatches.

One of the guys gets "special permission" to camp in the Parker Preserve (which they call a "wildlife refuge") and proclaims it's a vast wilderness full of them, even though he never sees or hears one. Apparently they eat turtles, frogs and cranberries so it's the "perfect environment". One of those slag heap threads says that Wharton wouldn't give them a film permit, so I guess that's why they went to Parker? Another scene looks like it might be near Spring Hill.

There's a woman who says she's a "science teacher", says she saw a creature "as wide as the whole road" and 6 feet tall on all fours, although she doesn't call it a bigfoot. But the "investigators" quickly decide it couldn't be anything else and congratulate her on her first sighting. They also film a staged event at the Tabernacle(?) Town Hall (this is discussed in a slag heap thread too). Anyway, it's good for some mindless laughs if you want to waste 42 minutes.

With all the interesting things the Barrens have to offer and all some people can think of is chasing ghosts and Boogie Men. Anything that big that would have to eat an enormous amount to maintain themselves can't hide in a holler tree forever.I would have to forage almost contiuously.We would see it and eventually capture or kill one.Where are the a,me camera footage? Wew get somw darn good wildlife footage on these cameras and their infrared capable. Where is the footage?

Mitch Hedberg said: “Bigfoot is blurry, and that's extra scary to me. There's a large out of focus monster roaming the countryside”
Reactions: manumuskin and Menantico

I see there is a bear sighting tonight near Bozarthtown Road and Goose Pond Road in Tabernacle. It brings back the weekend to Jessica and I. We were walking a road below Apple Pie Hill near Pine Crest and all of a sudden we scared something in the water about 50 feet away on the other side of dense vegetation. It ran through the water like a moose running and it was much louder than a deer would be. It really caused us to pause. And now tonight a bear sighting not really that far away.
Last edited: Jun 22, 2021
Reactions: manumuskin and Boyd

Teegate said:
I see there is a bear sighting tonight near Bozarthtown Road and Goose Pond Road in Tabernacle.
Click to expand...