You are using an out of date browser. It may not display this or other websites correctly.
You should upgrade or use an alternative browser.
S

Update February 2022: downloadable maps are no longer available, but you can access hundreds of maps in the boydsmaps web app 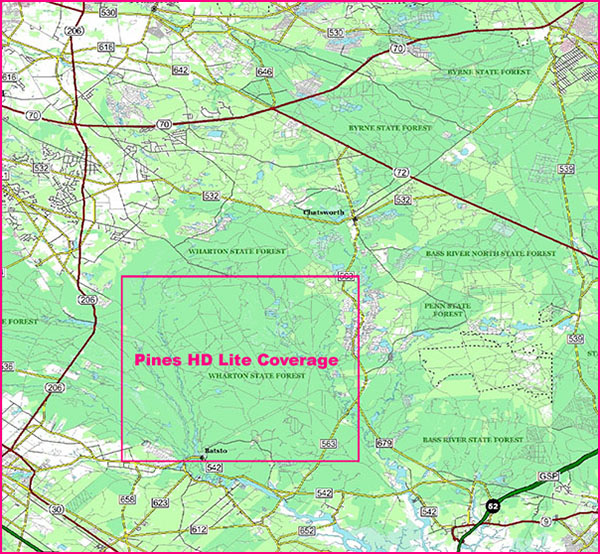 You can read the documentation here: boydsmaps.com/download/Boyds HD Map of Wharton for Garmin.pdf

Download the full package here, it's about 180mb: boydsmaps.com/download/boydmapWhartonHD.zip

As you can see, there are severe limitations on how large a map Garmin allows you to install on the GPS. For more flexibility, you can install my full HD Map on your computer when it's available. You can then use Mobile Atlas Creator to export any portion you choose for your GPS.
Last edited: Feb 2, 2022
Reactions: 46er and Teegate