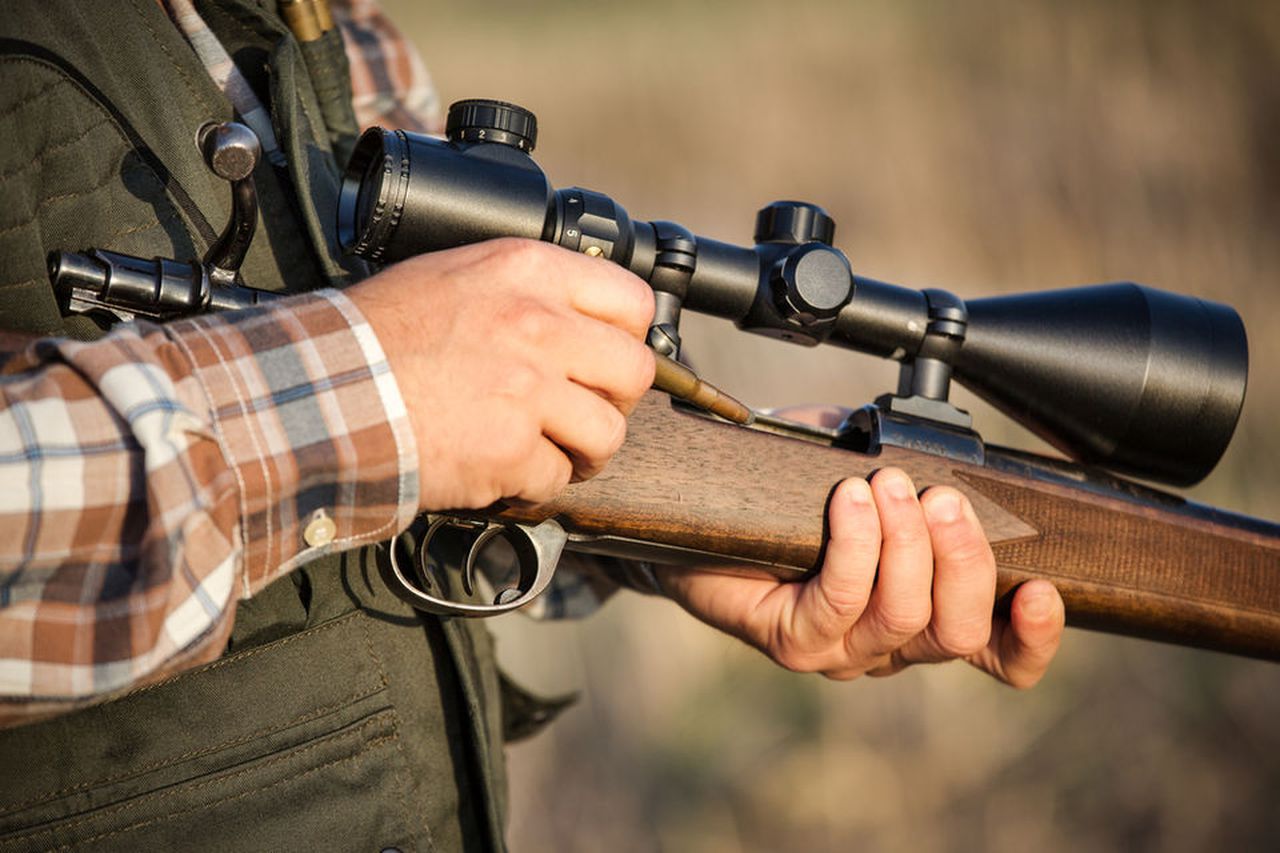 The two bikers told authorities were trying to navigate their way out of a wooded area when an armed man approached them.

Reminds me of the good old days.

I had that happen to me and a friend when I was about 14. Me and my buddy were crow hunting and casually wandered onto some private property next to a piece we were allowed to be on. A guy came flying up to us in a truck and jumped out waiving a large caliber, nickel plated revolver at us. He was screaming that we were attempting to shoot "his" ducks which were actually just wild ducks that would roost along a stream that passed through his property.

We could barely talk and stammered that we were sorry and told him it would never happen again. We wouldn't even think about telling our parents or calling the police after it happened. I could already anticipate my father's response which would have been "Good, serves you right !"

I ran into my friend several years ago at a wedding and it was the first topic of conversation.
Reactions: Menantico

My dad would have went over and shown Him what he could do with his gun.Not saying thats right it';s just what he would have done.I"ve seen him do it. Course that was back when He had two legs:-(
Reactions: RednekF350
You must log in or register to reply here.
Share:
Facebook Twitter Reddit Pinterest Tumblr Email Share Link
Top