Our Day In The Pines

A really nice day to be out in the big woods so we met up with Bob and spent the day exploring. Jessica and I were out early looking for rattlesnakes and came up empty. Then off to meet Bob and away we went. Last night Bob noticed this on aerial photos as far back as 2007. It is a really remote spot and we could not see a road leading in. So a 500 foot bushwack with pollen swirling around us as we walked ... and we made it there. This is a real gem of a stand. Someone really spent some time and money on this hideaway in the pines. 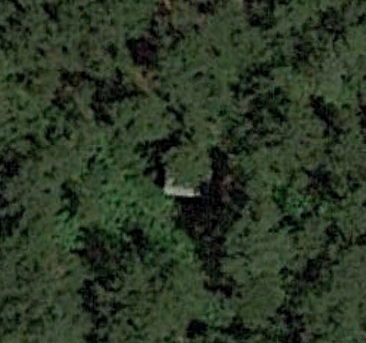 And when we arrived today we found this platform and a purchased plastic home away from home. 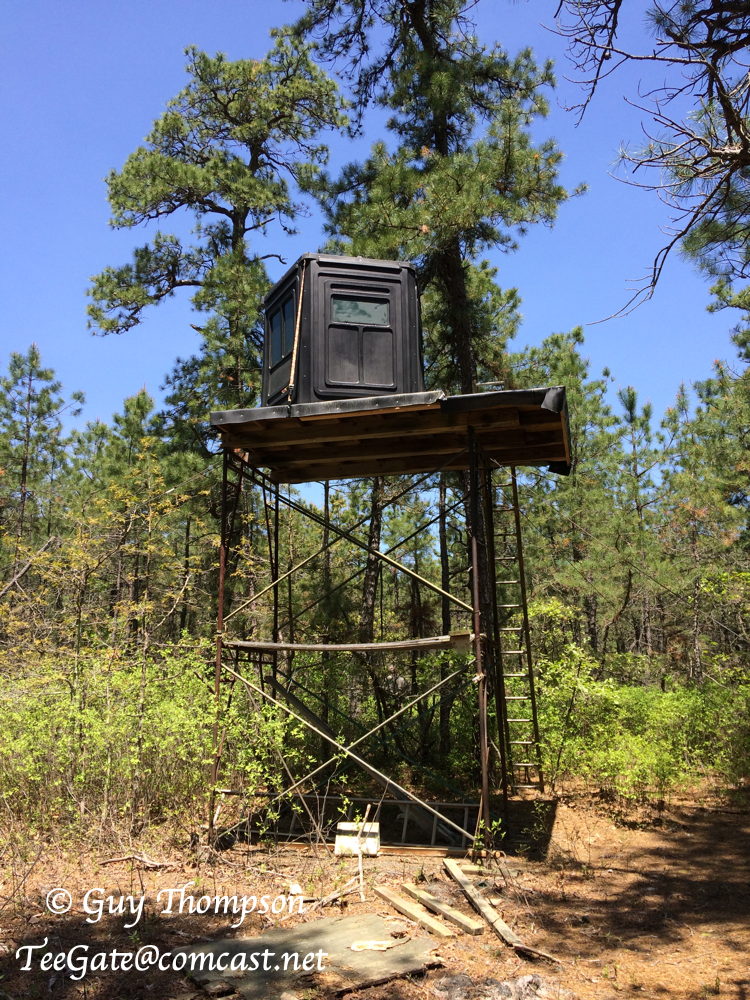 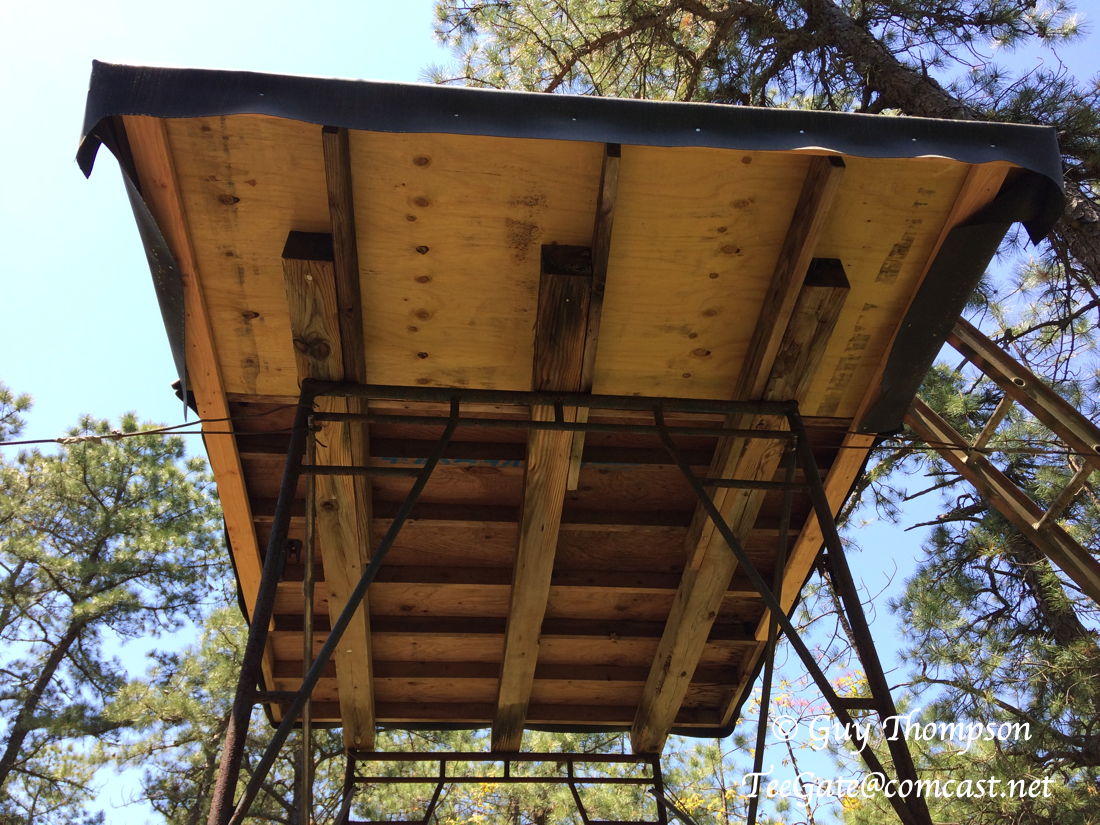 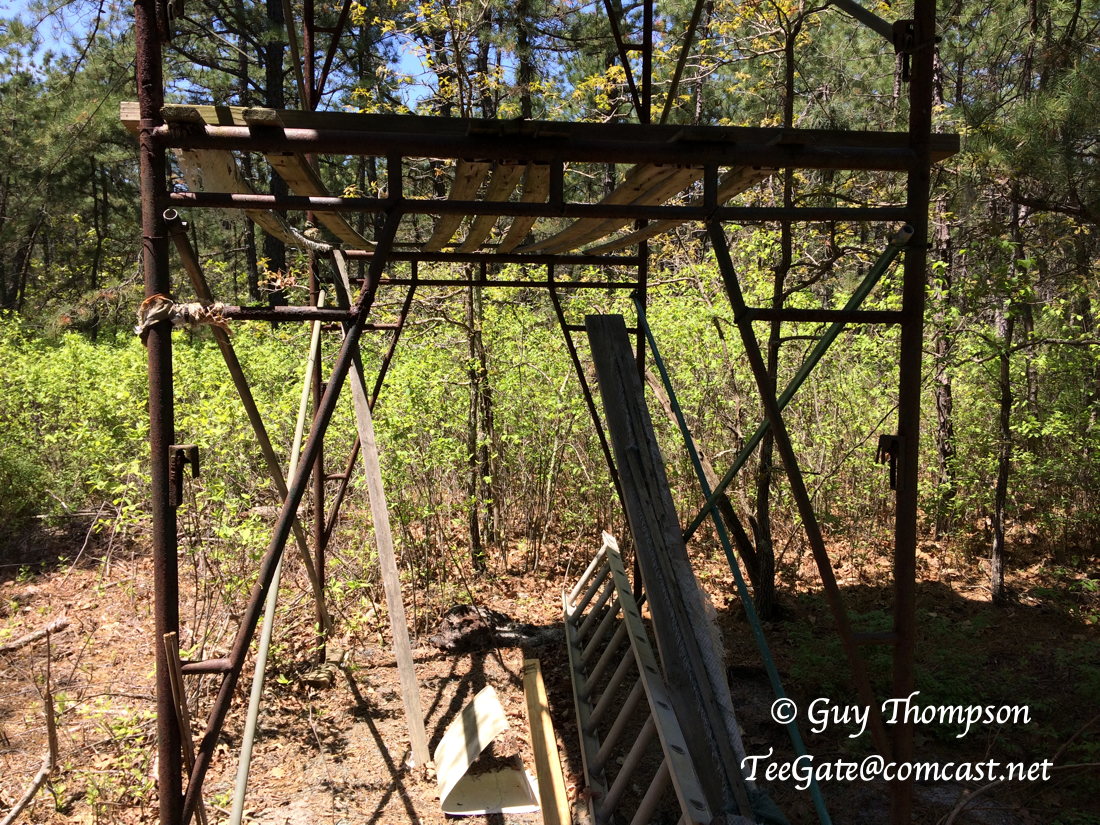 The guy wires were tied down to aluminum pipes hammered in the ground. 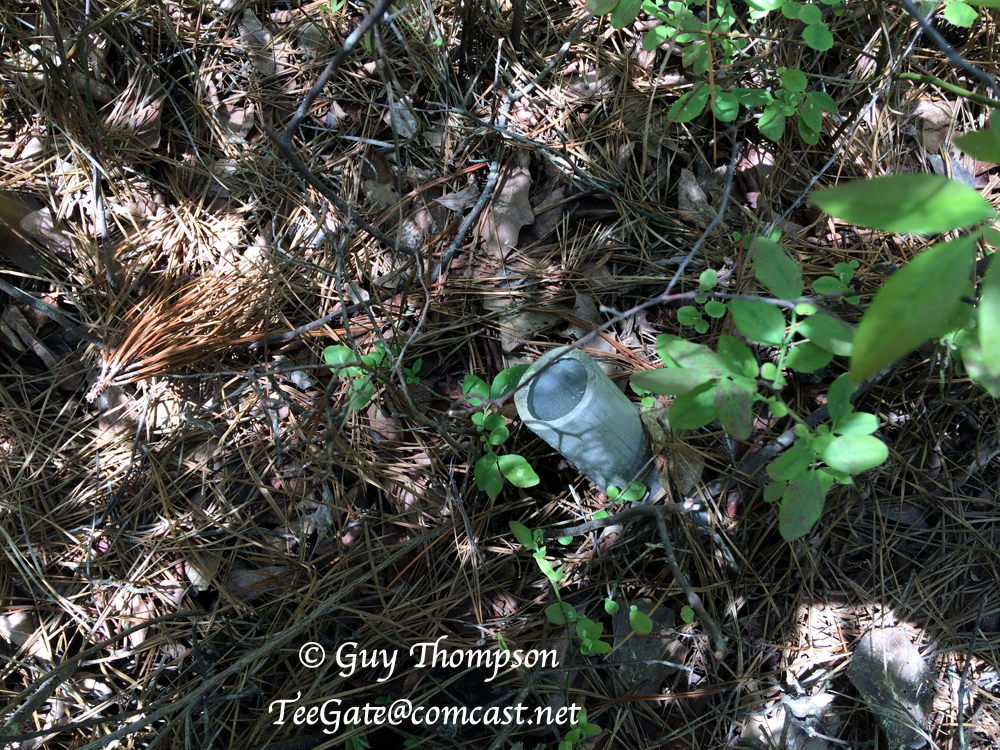 We knocked but nobody answered so we just walked in. There was a screwdriver and a chair in there. A very neat and clean homeowner unlike many we find. We made sure it was secure again before we left. Don't want to anger the homeowner. 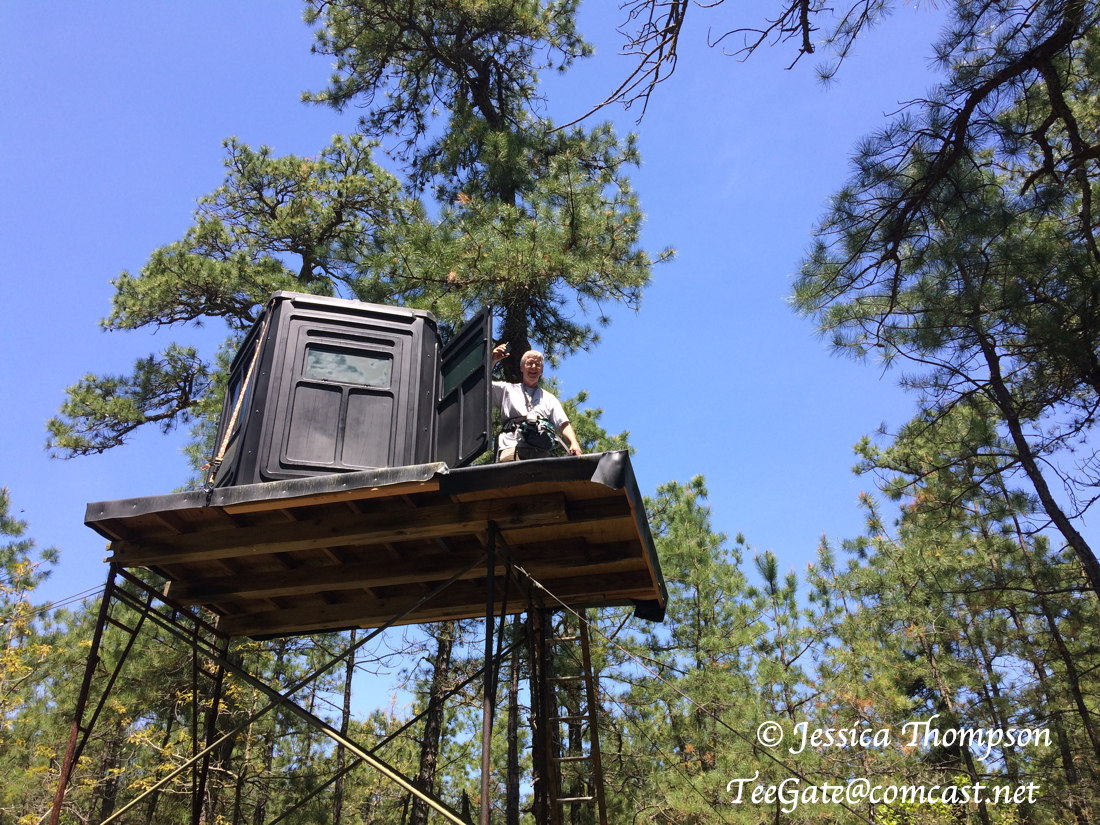 This might interest some of you. I suspect you have never viewed this orchid. It is isotria verticillata, commonly called Large Whorled Pogonia. It is pretty much not found in the barrens. There were at least 10 plants or so in basically a ten foot area. They were in all different stages of growth. Credit for the find goes to the plant whisperer himself ... bobpbx. 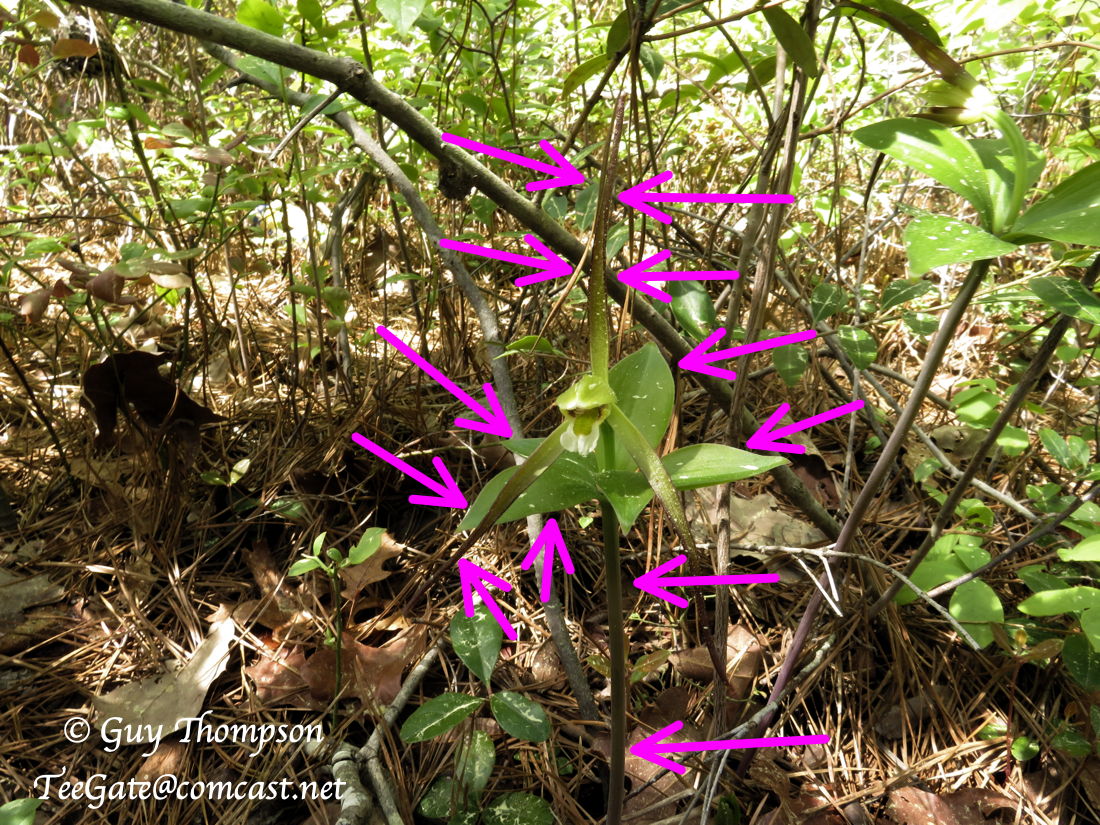 And some smaller ones. 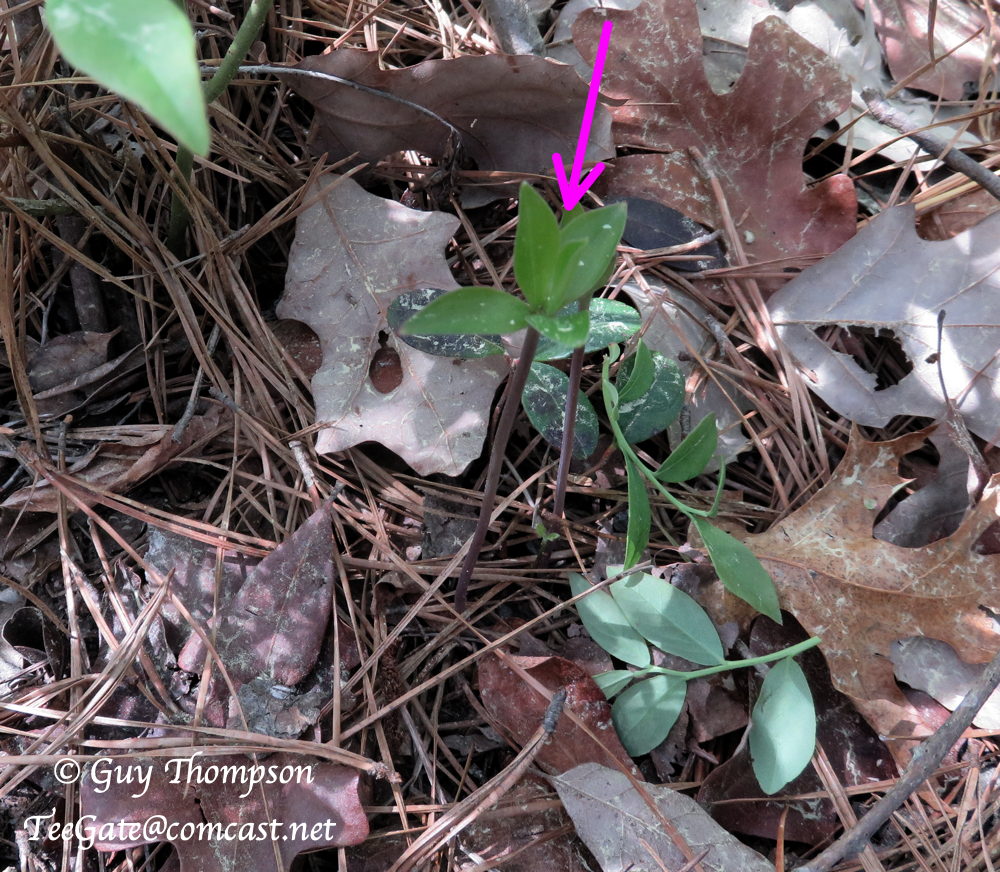 And at the very same moment Bob was seeing the above tree stand on an aerial, I saw another one a distance away from there. Our emails to each other showing them crossed at the same time. Stay tuned for my find at a later date.

Notice the shadow telling us it is pretty high. 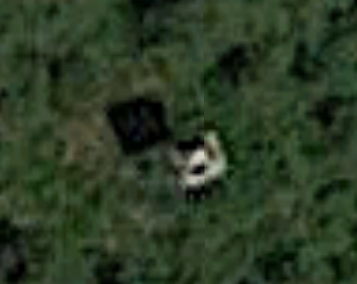 I like how you outlined it Guy. Here is a closeup of this orchid. 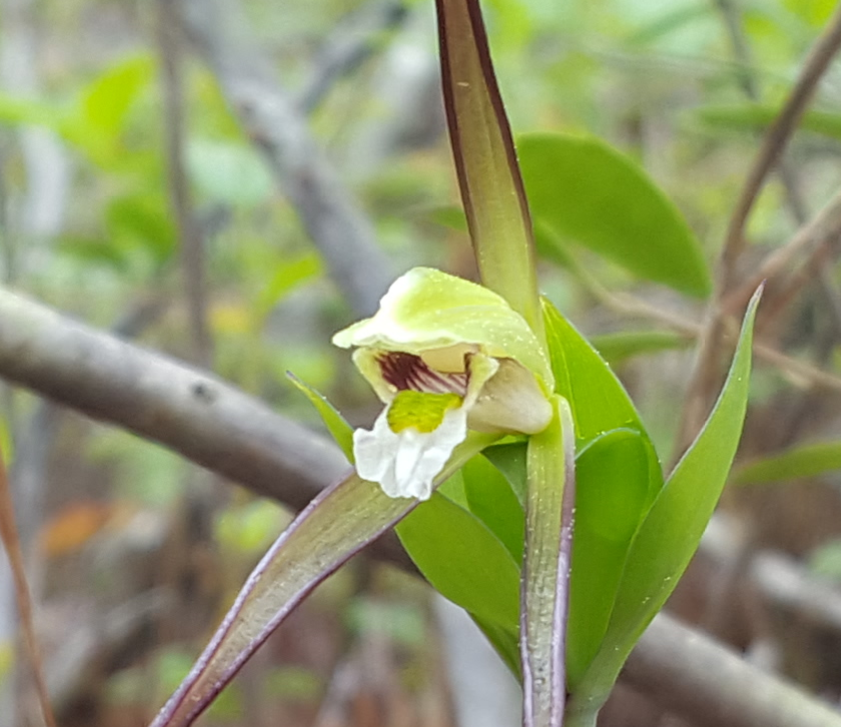 Speaking of plants. I found this on Thursday. The section shown is 3" in diameter. Guess what kind of plant it is. 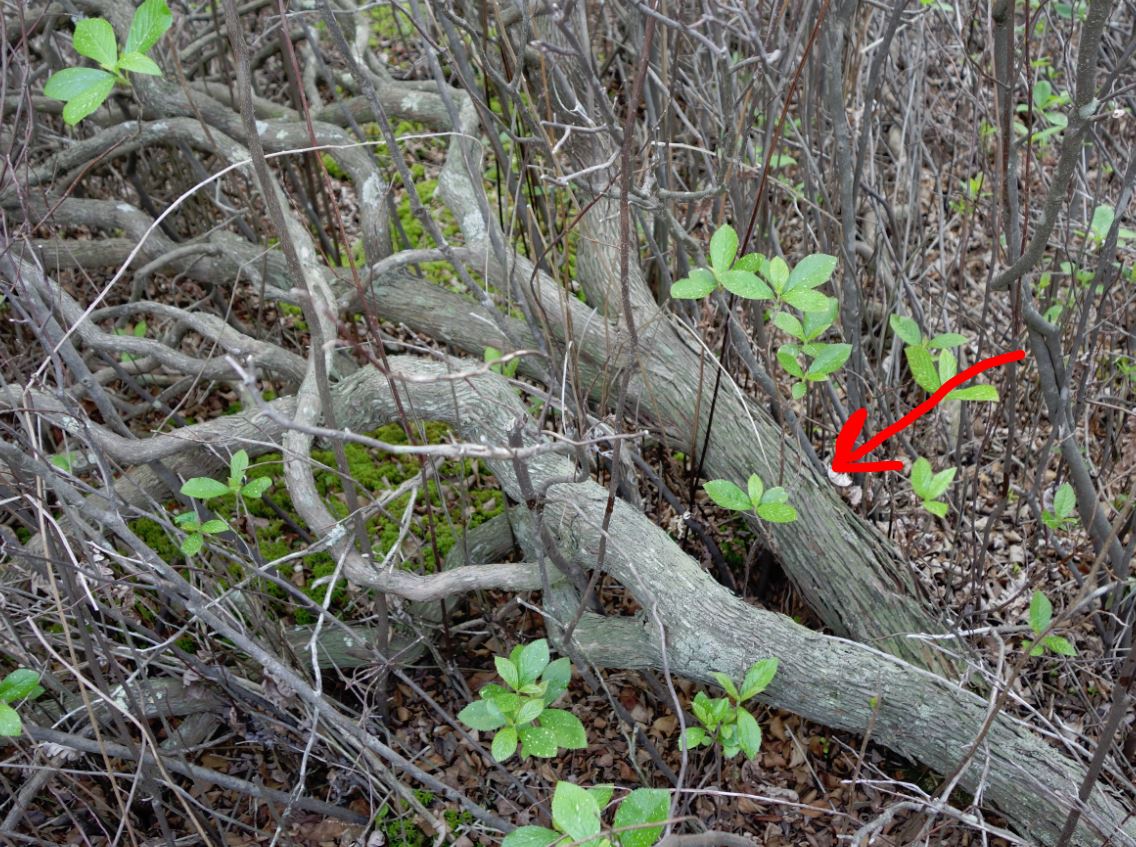 bobpbx said:
Guess what kind of plant it is.
Click to expand...

bobpbx said:
I'm mean the woody one.
Click to expand...

I have no idea.

That is a blueberry bush. I've seen a lot of blueberry bushes in the pines, but this is the first time I've seen one where the stem is over 3" in diameter. I think it's actually 4 inches.
Reactions: Teegate

bobpbx said:
I'm mean the woody one.
Click to expand...

You left yourself open for a myriad of comments but I'll keep my silence. LOL
S

bobpbx said:
That is a blueberry bush. I've seen a lot of blueberry bushes in the pines, but this is the first time I've seen one where the stem is over 3" in diameter. I think it's actually 4 inches.
Click to expand...