"The Legend of Moonshine Forest"

More pines-related silliness from the Discovery Channel. Watched this last night, part of the "What on Earth" series. Following a common pattern for this series, they show aerial imagery of something unusual and then come up with all kind of ridiculous "theories" about what it might be. More often than not, these are well-known locations where there's no mystery about what they are. This one just had to be good....

I wonder what that "gigantic oval" could possibly be? An archeologist and several other "experts" don't know but have some hilarious theories. Well, here it is... what's your theory?

In all fairness, once they got past the silly part I actually learned a few things. I thought "Amatol" was just the name of the munitions plant but, in fact, it's a type of explosives made from Ammonium Nitrate. 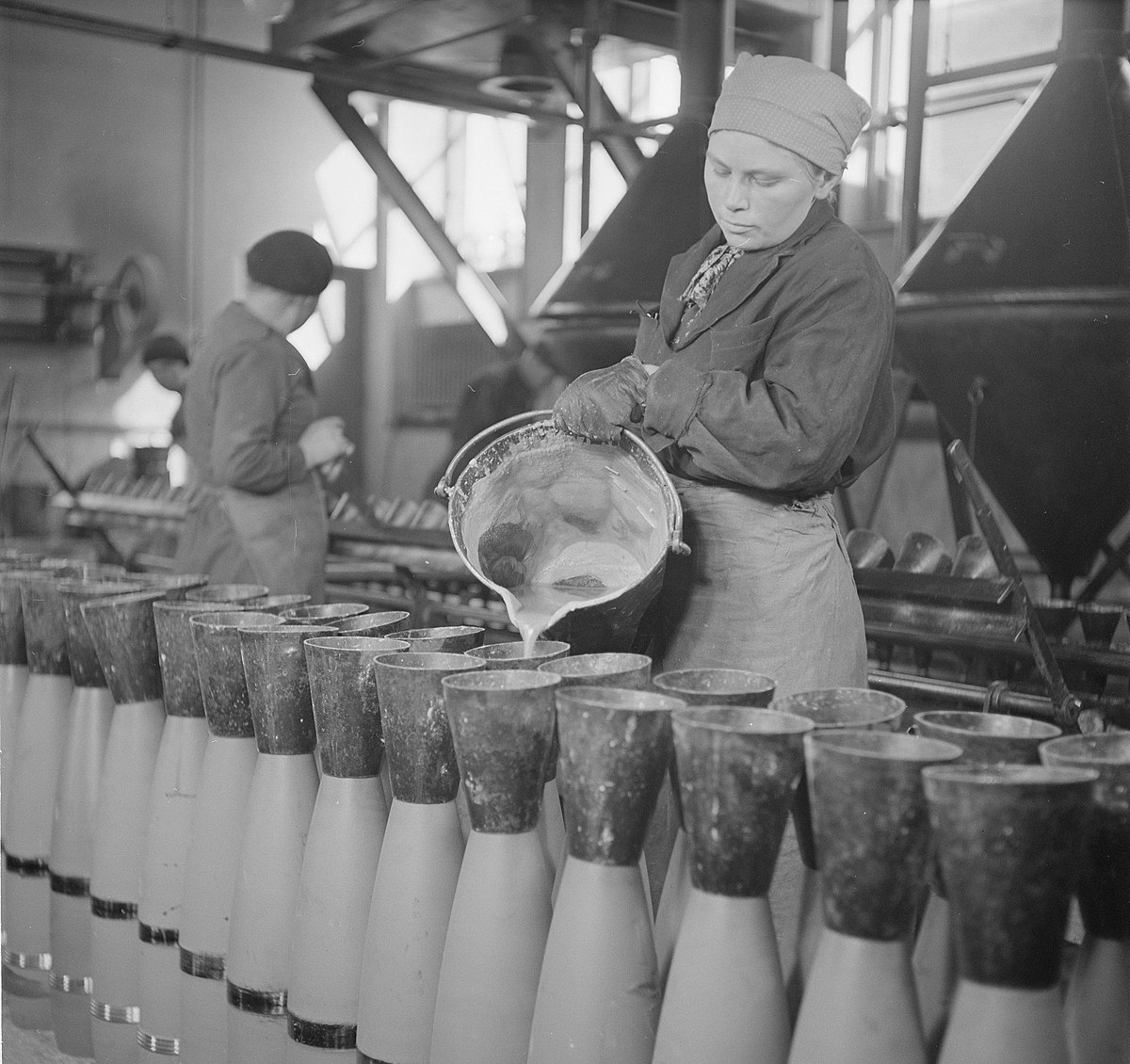 There were also some interesting things about the Atlantic City racetrack, including historical footage of its construction and some races. I also wasn't aware of the term "murderdromes" that was (apparently) given to these slippery old wooden racetracks because of the number of fatalities (both on the track and in the audience).

All in all, kind of a fun watch if you can access it through your cable or streaming service.
Reactions: JerseyDevil, smoke_jumper, MuckSavage and 2 others

I saw that episode a few months ago. I did enjoy it
Reactions: Boyd

When they showed the ruins of the town of Amatol, the first "expert" says something to the effect that the pines were a known refuge for moonshiners (hence the "moonshine forest" name). He theorizes that this could have been some kind of huge moonshine operation, which I found hilarious. But it did get me thinking... how prevalent were moonshiners in the Pines? Is there any justification for calling the Pines "a landscape linked to infamous prohibition activity"?

I never found one but heard of a still near the Carranza Memorial where the Skit crosses Carranza Rd.
Reactions: Boyd

I don't know about moonshiners, but during prohibition Lucky Luciano ran a lot of rum through Atlantic city docks.
Reactions: Boyd

Then, since this was the site of the Atlantic City Speedway, maybe there is some justification for calling it "a landscape linked to infamous prohibition activity"?

In the TV show they said it was the biggest racetrack on the East Coast at the time and drew crowds as large as 60,000.

My grandfather was seriously injured at a “murderdrome” when a wheel flew off a racecar and cut through the bleachers.
Reactions: Boyd

Boyd said:
Has anyone here found the remains of a still?
Click to expand...

I personally never saw one but I’ve seen pictures of one from the pines
Reactions: Boyd

Boyd said:
Has anyone here found the remains of a still?
Click to expand...

My post from May. I didn't find it but it is a still.

All, Back on April 17 I was contacted by James Pullaro about a brick structure he discovered on the edge of a cedar swamp. This is James edited description of it. Yesterday, while exploring I stumbled upon a curious thing. It is a small brick structure, only several courses high. It is...

Thanks Guy, I had forgotten about that one.

It's documented there was a still at Dicktown (Winslow/Gloucester Twps) See post #9;

I am trying to find out any info I can about these two place names. They can be seen on maps of Winslow Twp but I can't find any info except that Penbryn had a sand mine many years ago and it is now a lake. Any help would be appreciated. Thanks!

@Boyd I was unaware of that. Thank you!
Reactions: Boyd