I'm currently researching the little known town or city named Thompsontown, as with the little known history that is shown online, there have been a few books that mention the once thriving town, including Tall Pines of Catabaw is there anyone that can give any info?

Let us know what you find out about Dowars Ferry, which crossed the Great Egg Harbor here and possibly on occasion at Clarkstown. One oral account has it potentially crossing as far north as Hewes, near Sugar Hill (before Farmer Hamilton built his bridge, the township being his namesake). Start with the Township of Hamilton Historical Society in Mays Landing. Carl can direct you to relevant files. While there, review three old theses contained within white binders that are chock-full with obscure accounts of the area's history, folklore and folkways:
S-M
Reactions: willy and Boyd
L

thank you again!!
I stopped by there and there was some more info,
the thesis wrote by nichels had the most info, it does show that the ferryman would pass by or stop by the bank there and was summoned by a large bell of some sort, the people were mostly mariners who did work mostly in the trade route there, and were plenty of farms and peach orchards.
I did speak to some of the residents there and most had no idea of the history of the area, but one land owned did say that not too far from there were a few cannonball found there!!
L 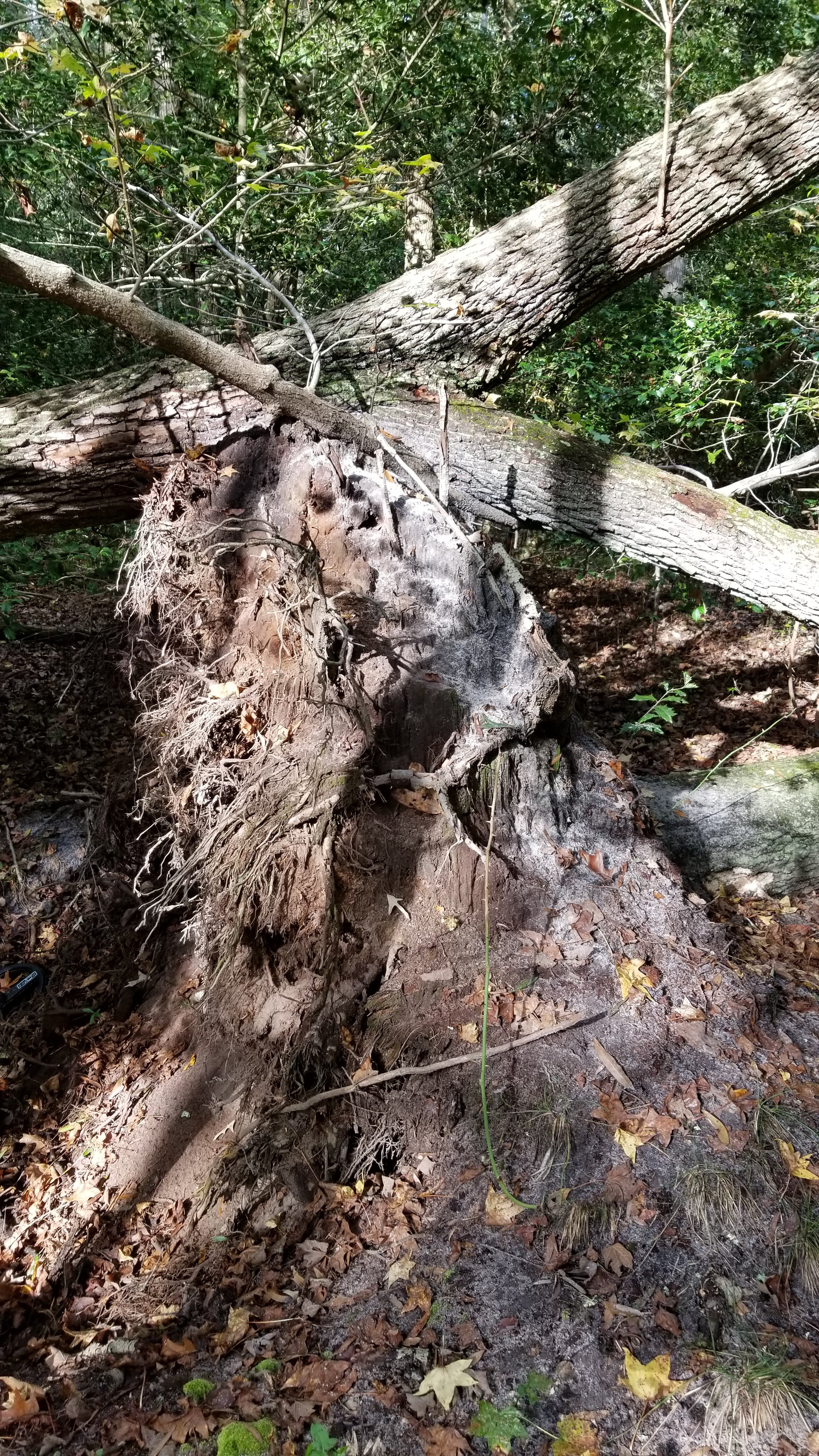 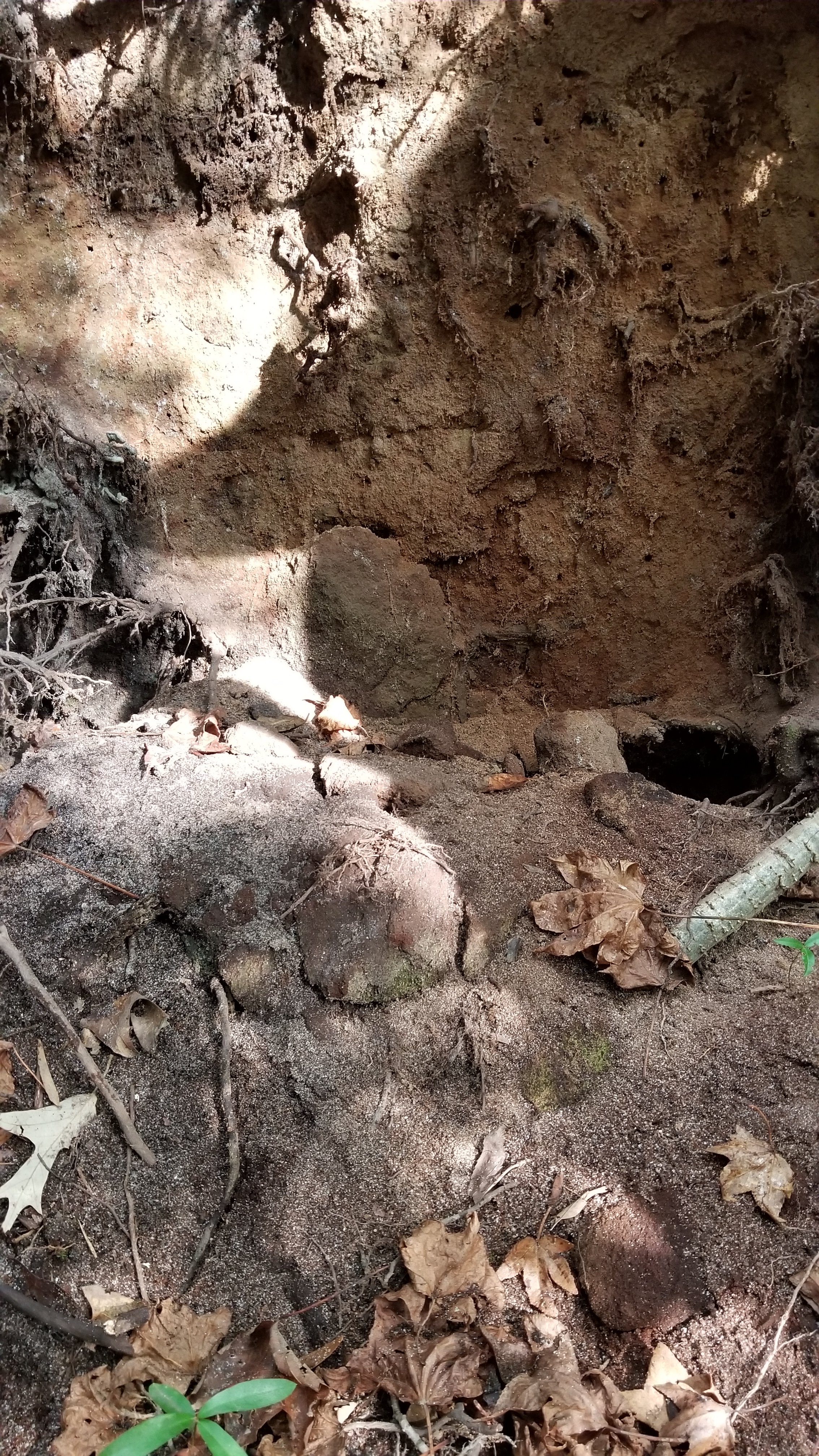 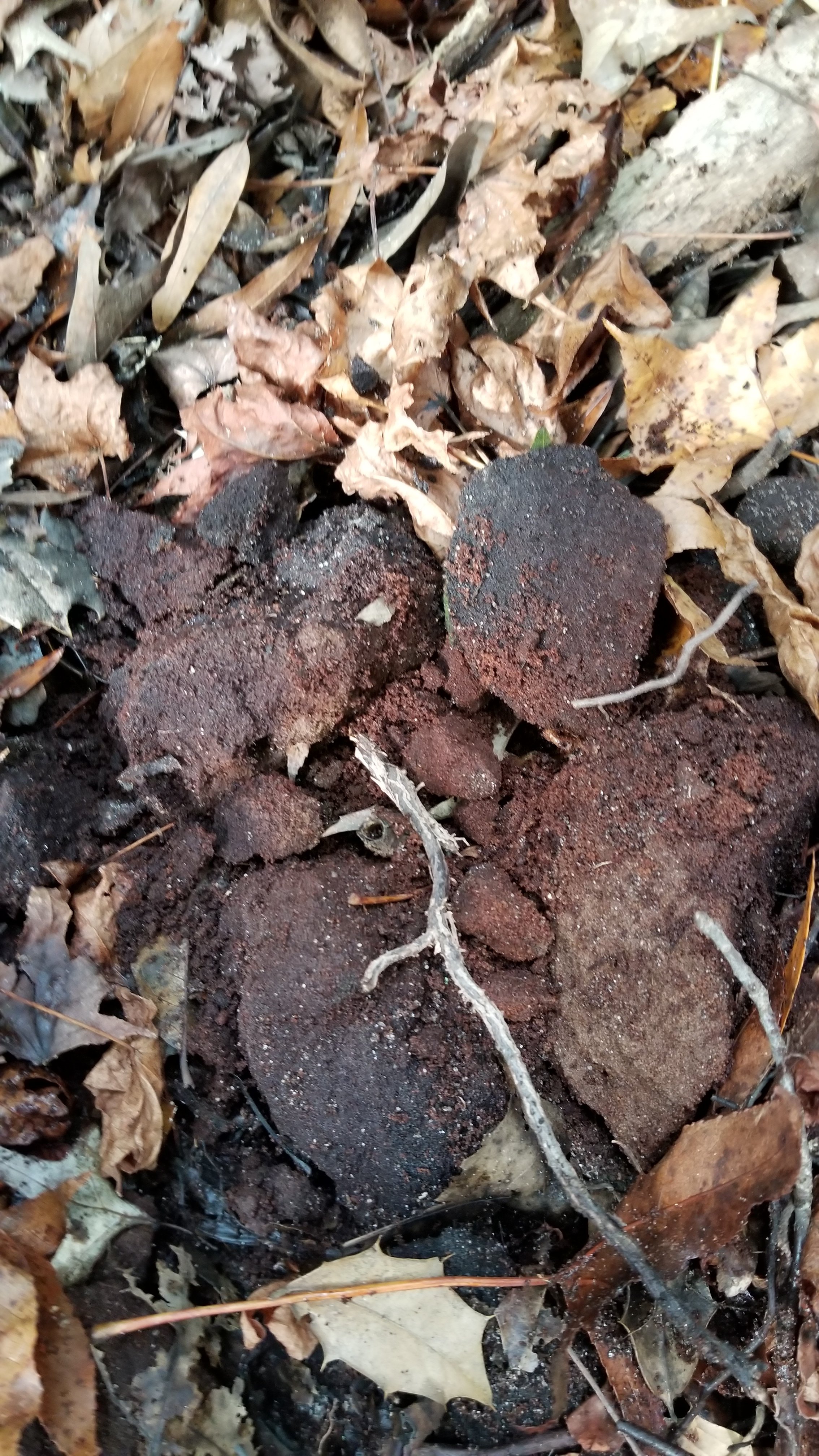 ok I need a little help here, I've scouted the area and came across what seems to be some rocks or possibly granite underneath and embedded under a large fallen tree in the woods does this give any clues as to what was in the area years ago?

That is new jersey sandstone,possibly impregnated with Iron Ore which in that case would make it Limonite.

I assume this structure is near Thompsontown. Are those bits of seashells? The West family had lime kilns in the area, which I would imagine to have been near the river for convenience. They are mentioned in Rebecca Estell Bourgeois collection at Bjork Library, without a specific location.