There was a high wind warning in effect from 11pm last night until 7am this morning. Went to bed early and didn't hear any strong winds overnight. Pretty calm here this morning now. Looks like another nice, warm day today and then a big cool-down ahead.
Last edited: Nov 12, 2022

Drizzling, but what a nice crisp morning.

It was just raining fairly hard here for a few minutes but has already stopped.

The wind knocked down some branches Friday night, but this morning looks like cold drizzle.

Dropped down to 18 degrees at my place last night. How do you like that, you ticks and chiggers?!!

Boyd said:
Dropped down to 18 degrees at my place last night. How do you like that, you ticks and chiggers?!!

Far fewer ticks is one of the best things about winter, and true, the cold keeps them mostly inactive, but unfortunately I don't think it really ever gets cold enough here to actually kill a lot of them.

In lab conditions, ticks start to die at temperatures less than 14°F, but in the wild they have been shown to overwinter at temperatures below -2°F, by using leaf litter and snow as insulation. They can also generate a cryoprotectant when they're in diapause (hibernation). Some ticks also survive by remaining attached to animals. 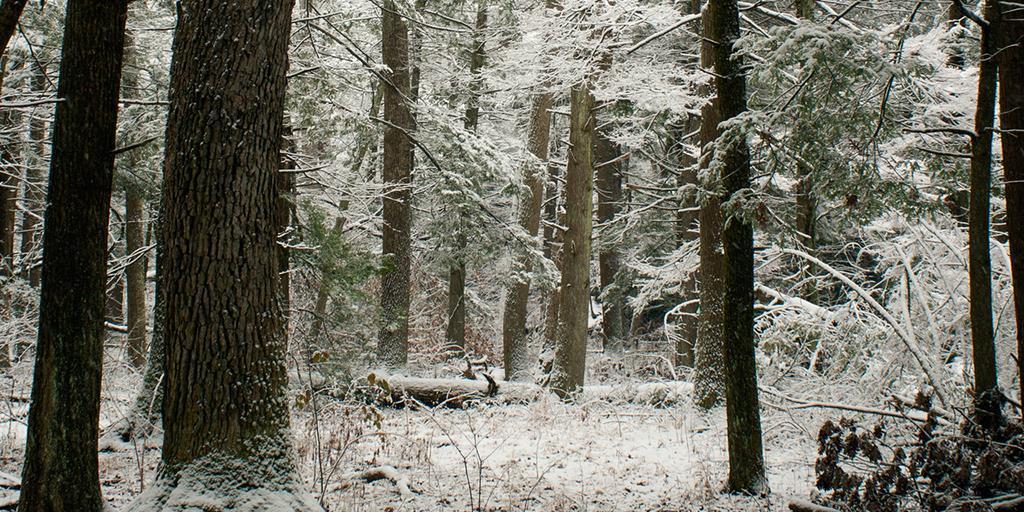 DCNR's Bureau of Forestry explains how the recent frigid, winter weather across Pennsylvania can impact the tick population.

In practice it would probably take three or four days with temperatures at -10°F or colder to really put a big dent in tick populations. Or alternatively, they can be killed by periods of warm weather that trick them into venturing out, followed by a sudden and severe cold snap.
Reactions: Boyd
You must log in or register to reply here.
Share:
Facebook Twitter Reddit Pinterest Tumblr Email Share Link
Top