Yeah baby! Been trespassing in those woods since the 70's! Some nice woods there!
Reactions: Menantico, Spung-Man and Teegate
Z

I wonder if this means the old Menantico Colony buildings are to be demolished?

Zach McGarvey said:
I wonder if this means the old Menantico Colony buildings are to be demolished?
Click to expand...

I found the deed on the Cumberland Records site and the Colony and lake are still private.The stream downstream from the lake and upstream above the lake as well are now public but the colony land which includes the buildings and the old lake are still in private hands.I"ll take a screen shot of the Deed Map and post it here

North is to the right.You can see the Lake is not inside the survey

Pretty cool. I can't count how many hours and days I spent back there, between ages 8-18 or so. The lake wasn't a lake, as long as I've known it. As far back as I can remember the dam was broken at the south east corner.

I know I previously mentioned on here that I had a close call with the law while exploring the menantico colony buildings. Not long afterwards, Weird NJ magazine did an article about the same, and it probably generated quite a bit of trespassing in the area. I got out without being charged- but it's doubtful I would have been so lucky after the article was published.
Z

Found a few pictures from inside there. If the mods think it's in bad taste to post these, since they were taken by trespassing, let me know and I will take them down. Just to be clear, these are from at least 13 years ago. 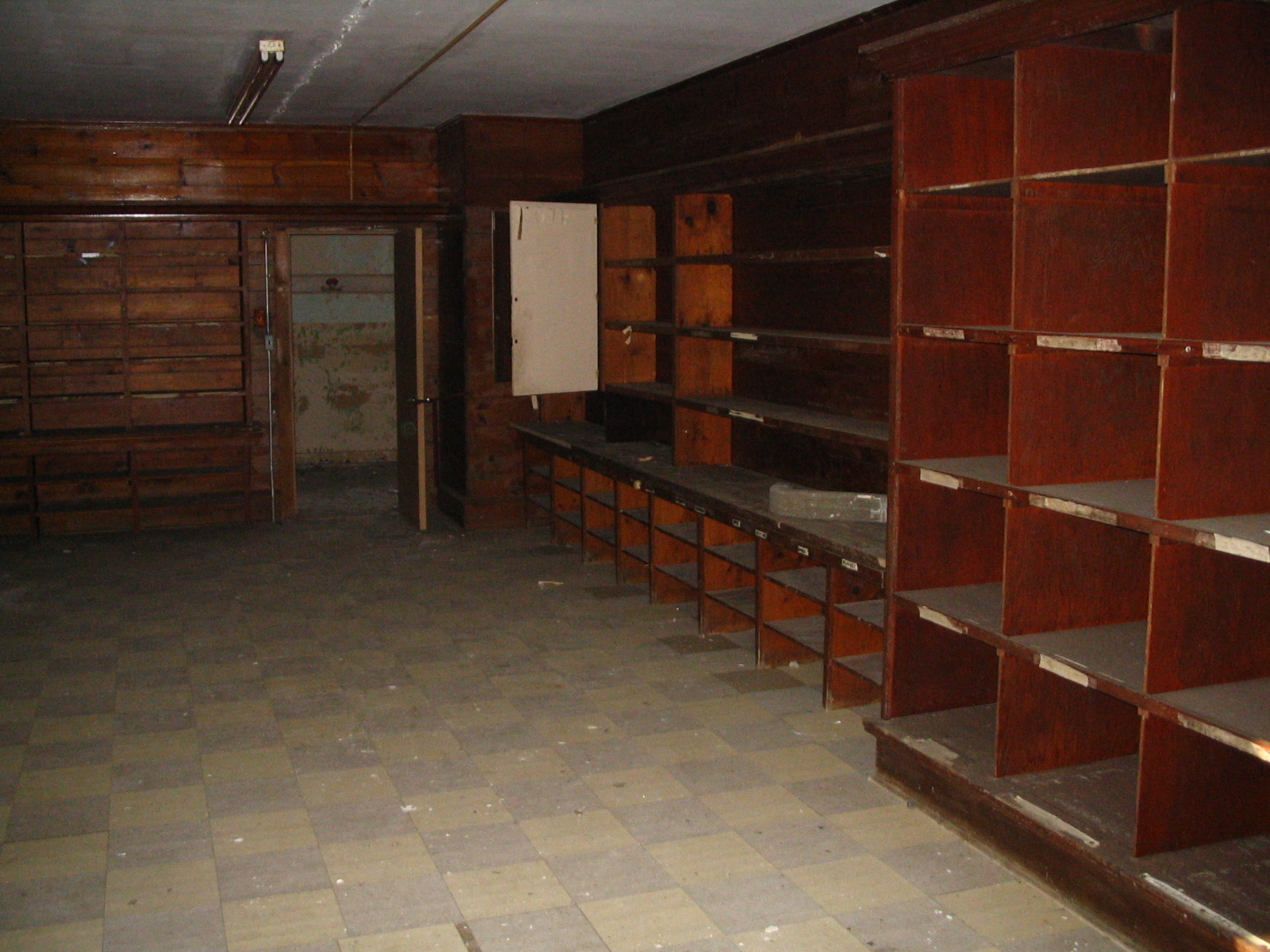 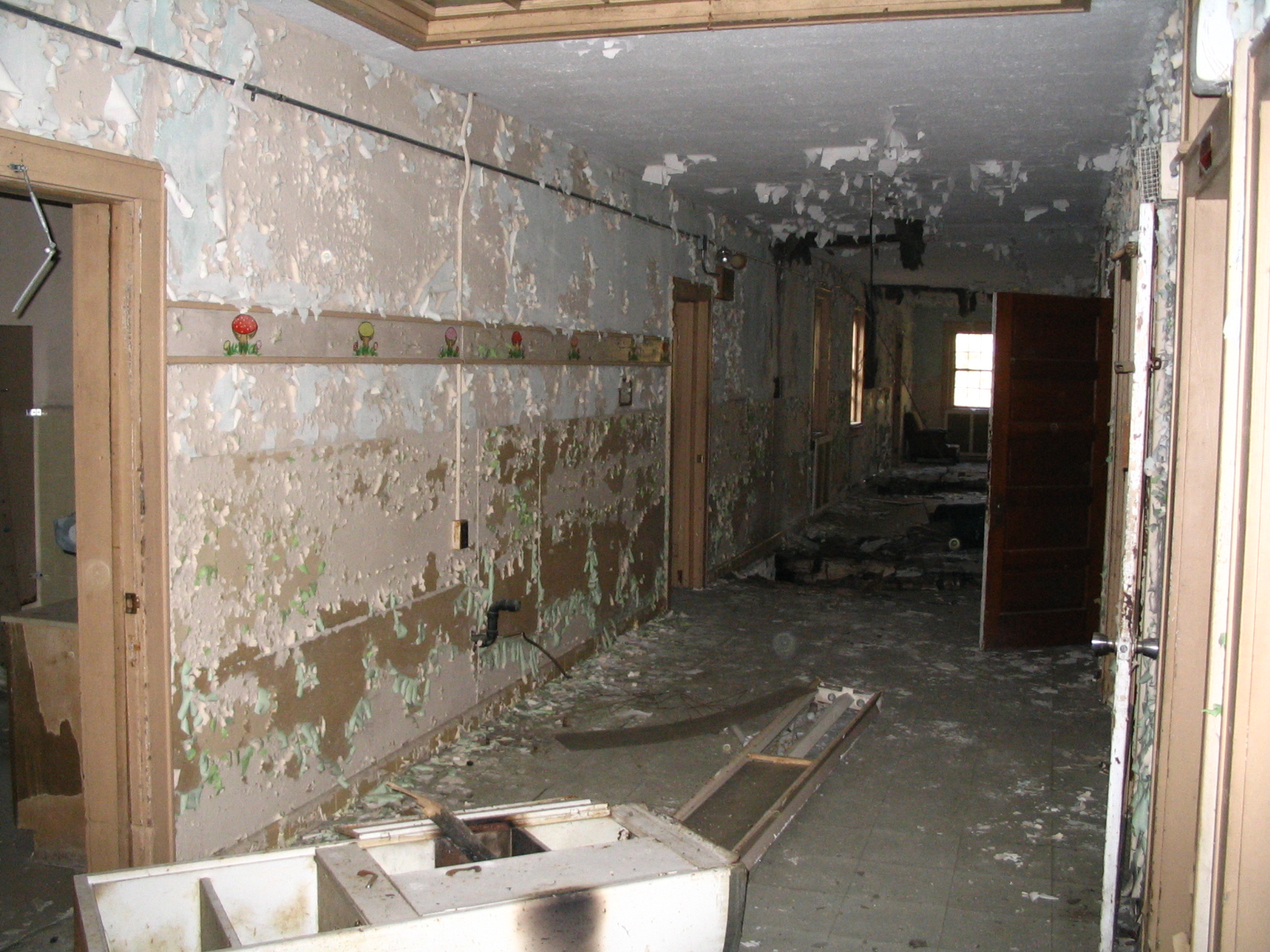 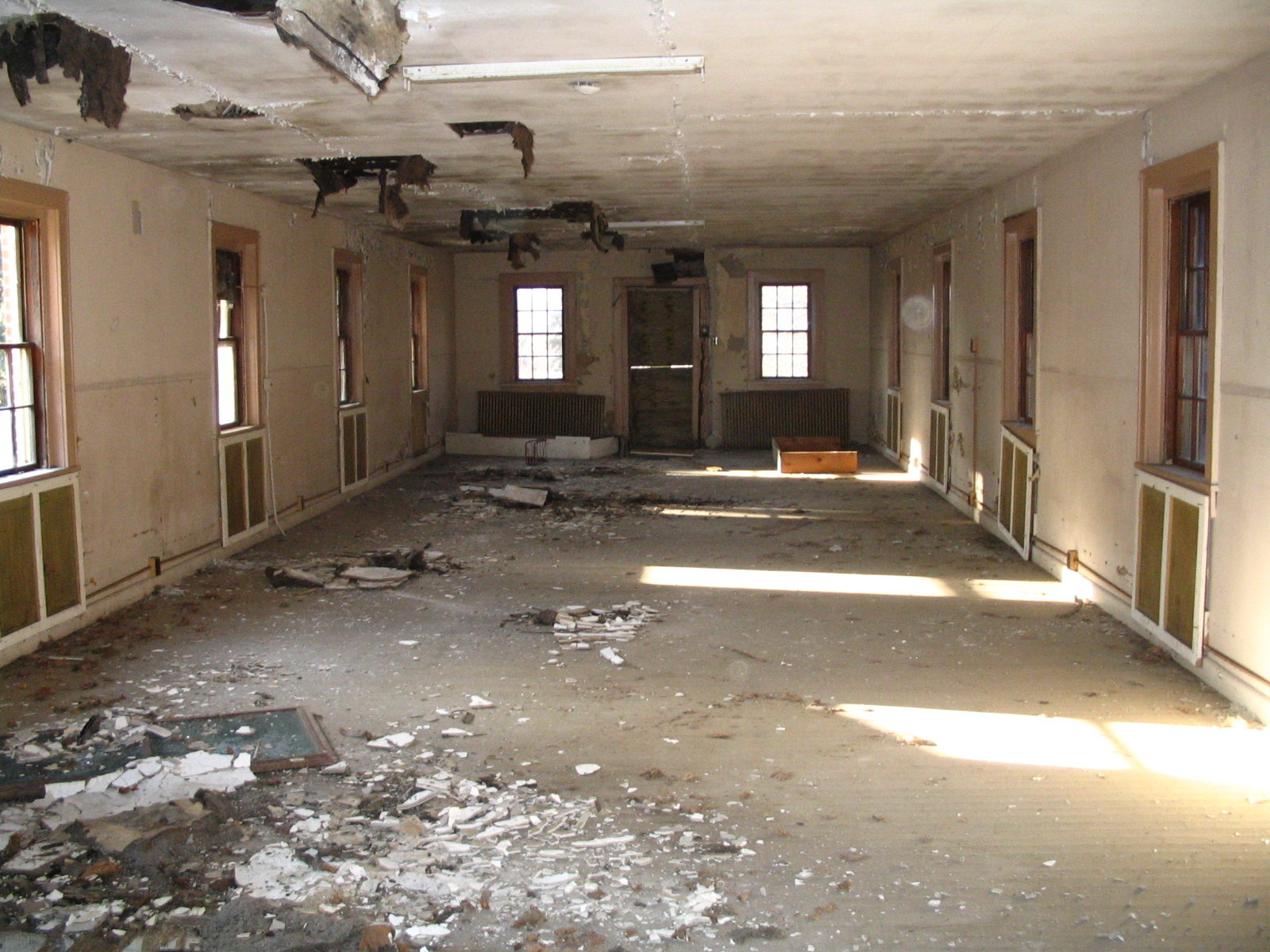 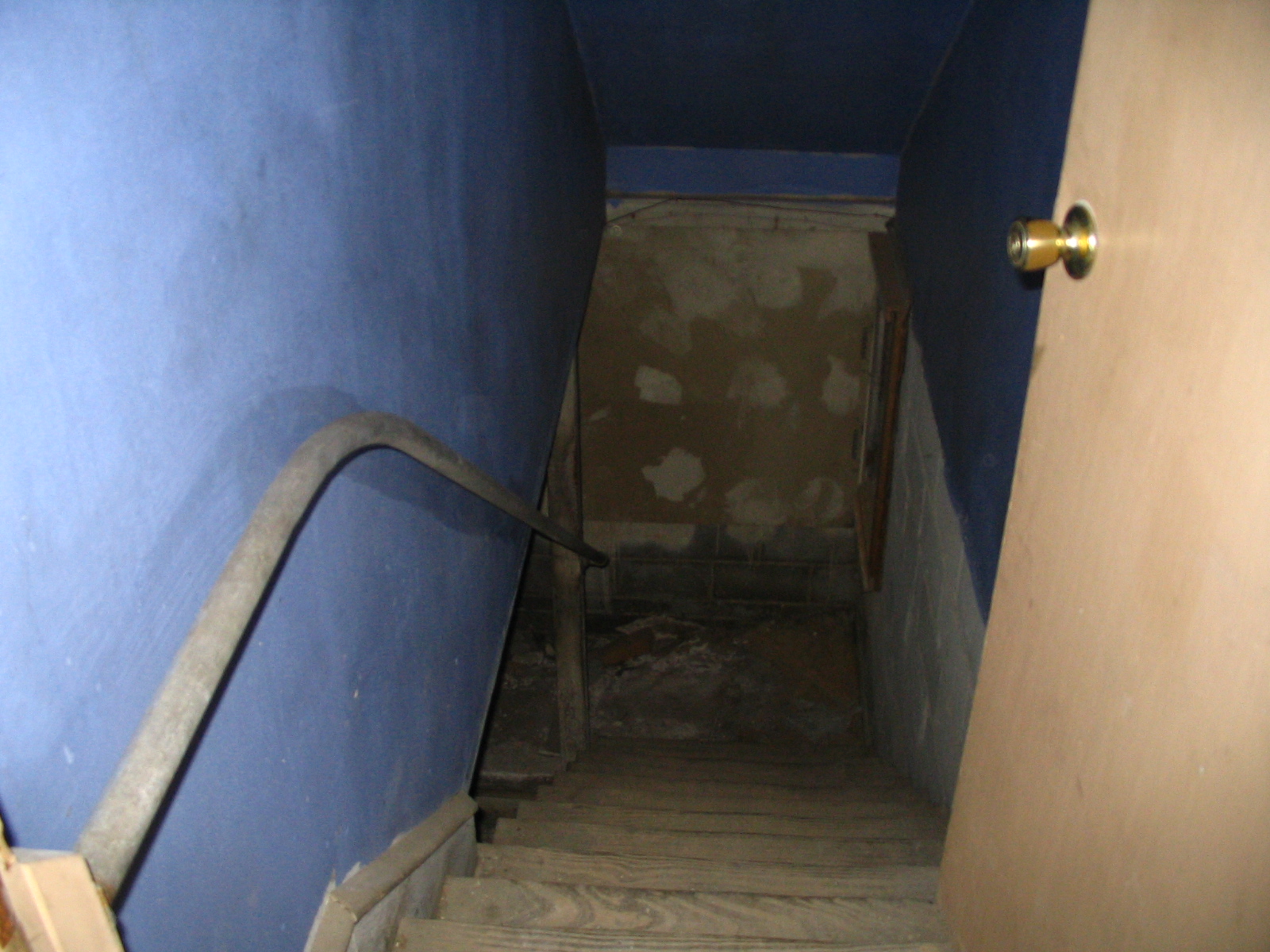 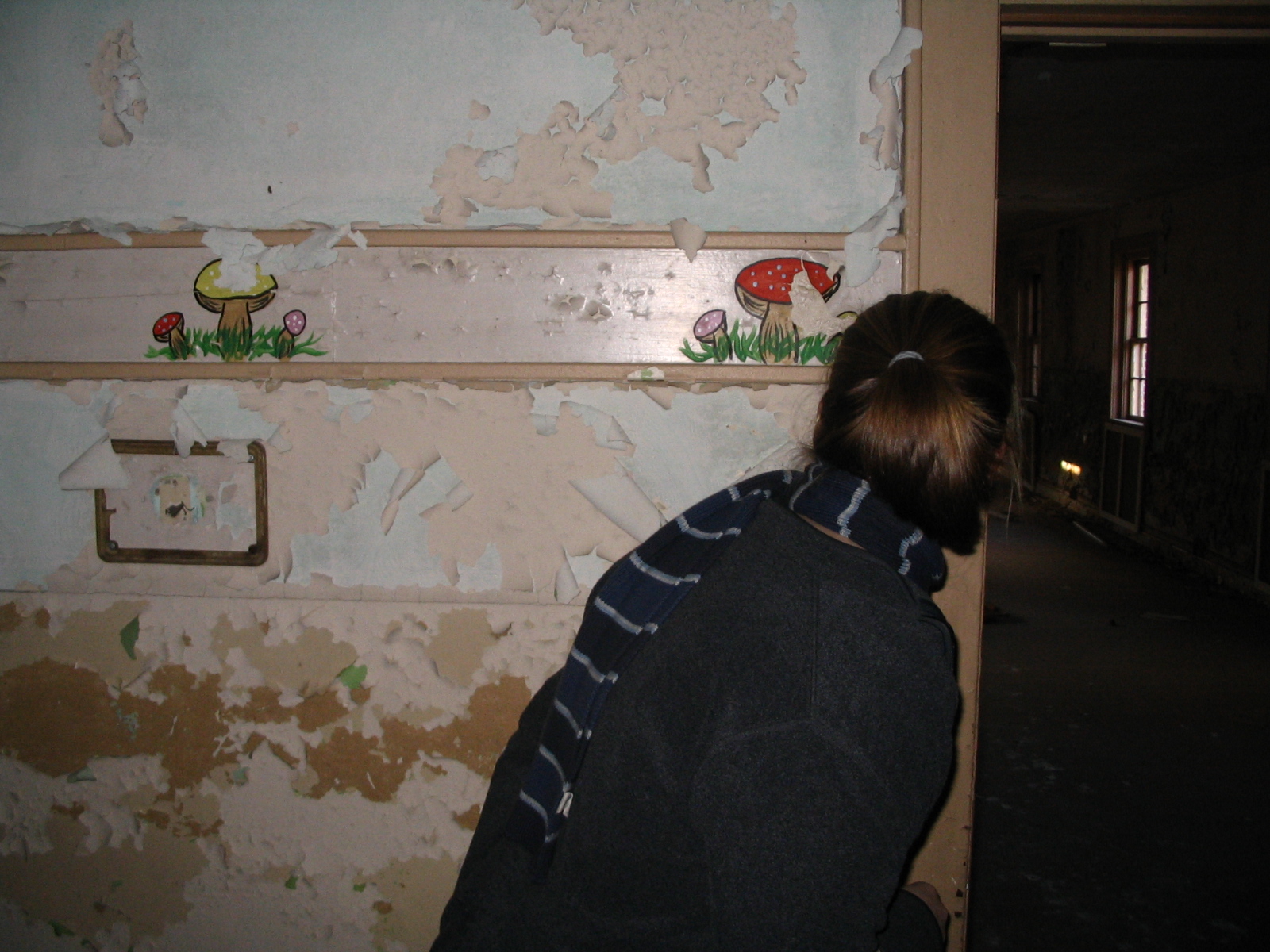 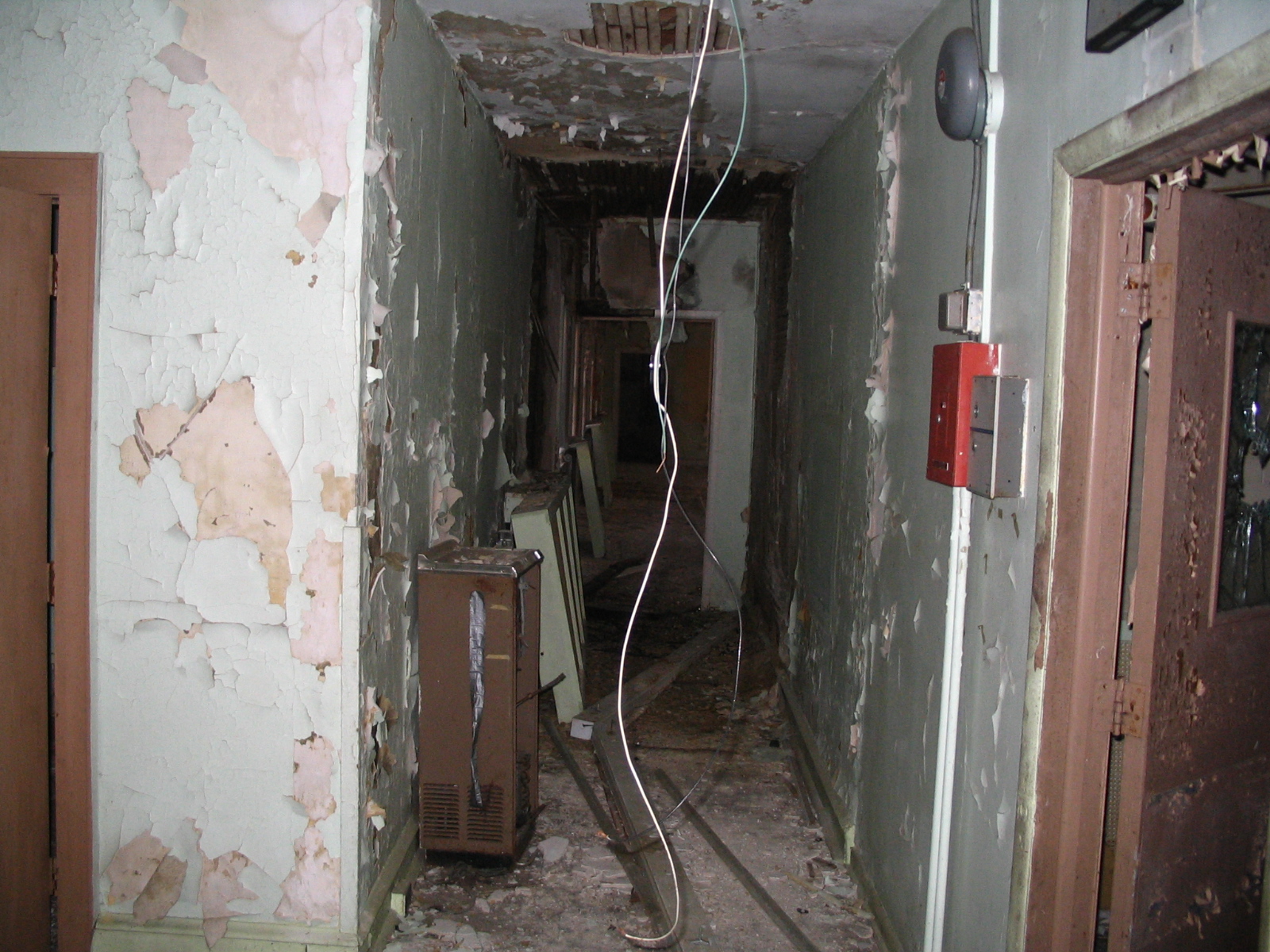 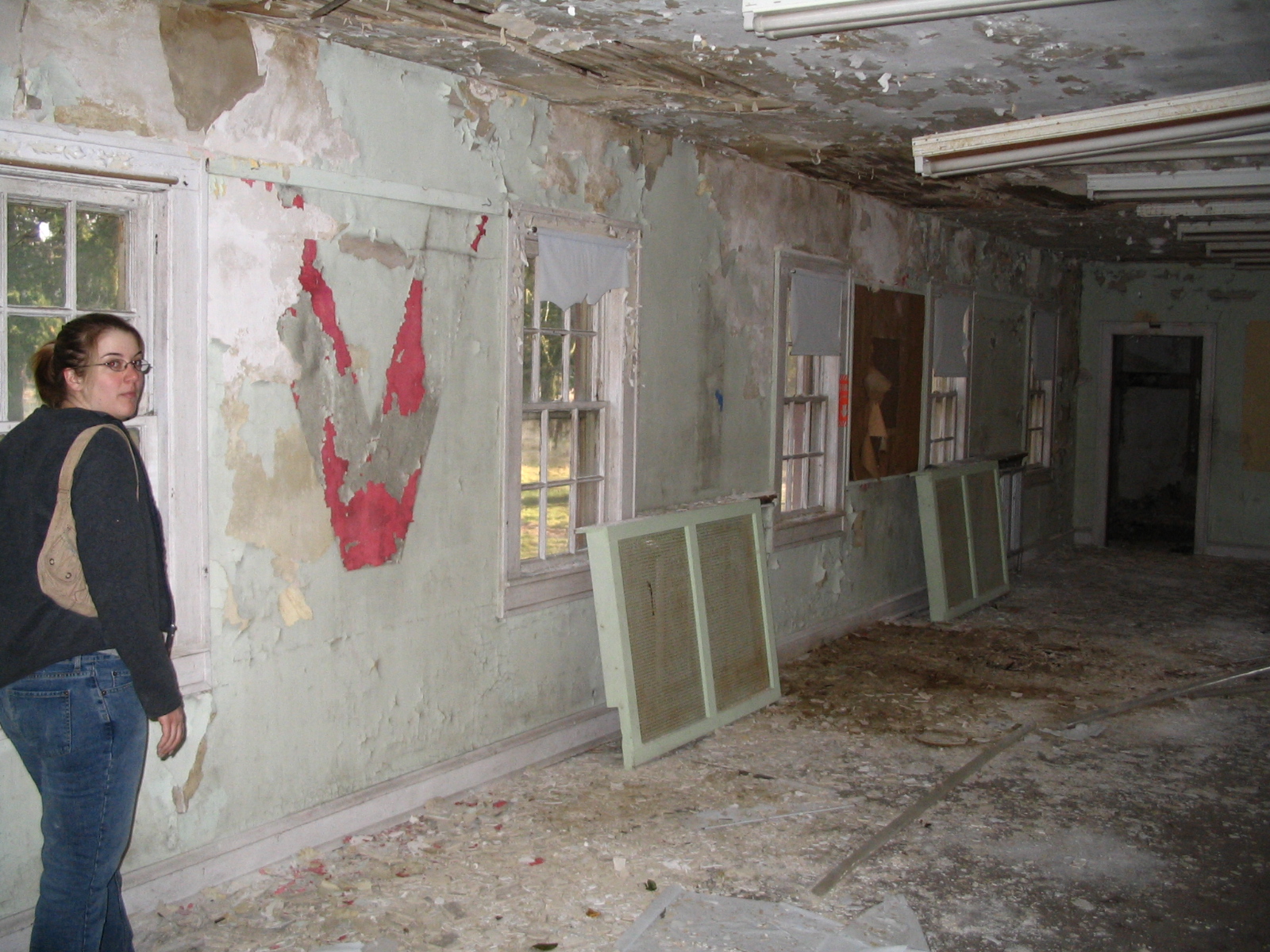 I used to hang around the lake back in the late 70's.My uncle lived on sherman avenue and it was a fifteen minute walk behind his house to the Lake.Almost got busted in the screen house once but saw the man coming on a riding lawn mower.I was faster and when I hit the woods barefooted it was all she wrote for the old man on the mower.It was a lake back them with the stream exiting the SE corner. I have a few stories from those woods,I"ve waded menantico from the lake to Mays Landing rd and a bunch more besides.I take it if you don't remember the lake you must be a Whippersnapper. I"m border line old man here.
You must log in or register to reply here.
Share:
Facebook Twitter Reddit Pinterest Tumblr Email Share Link
Top