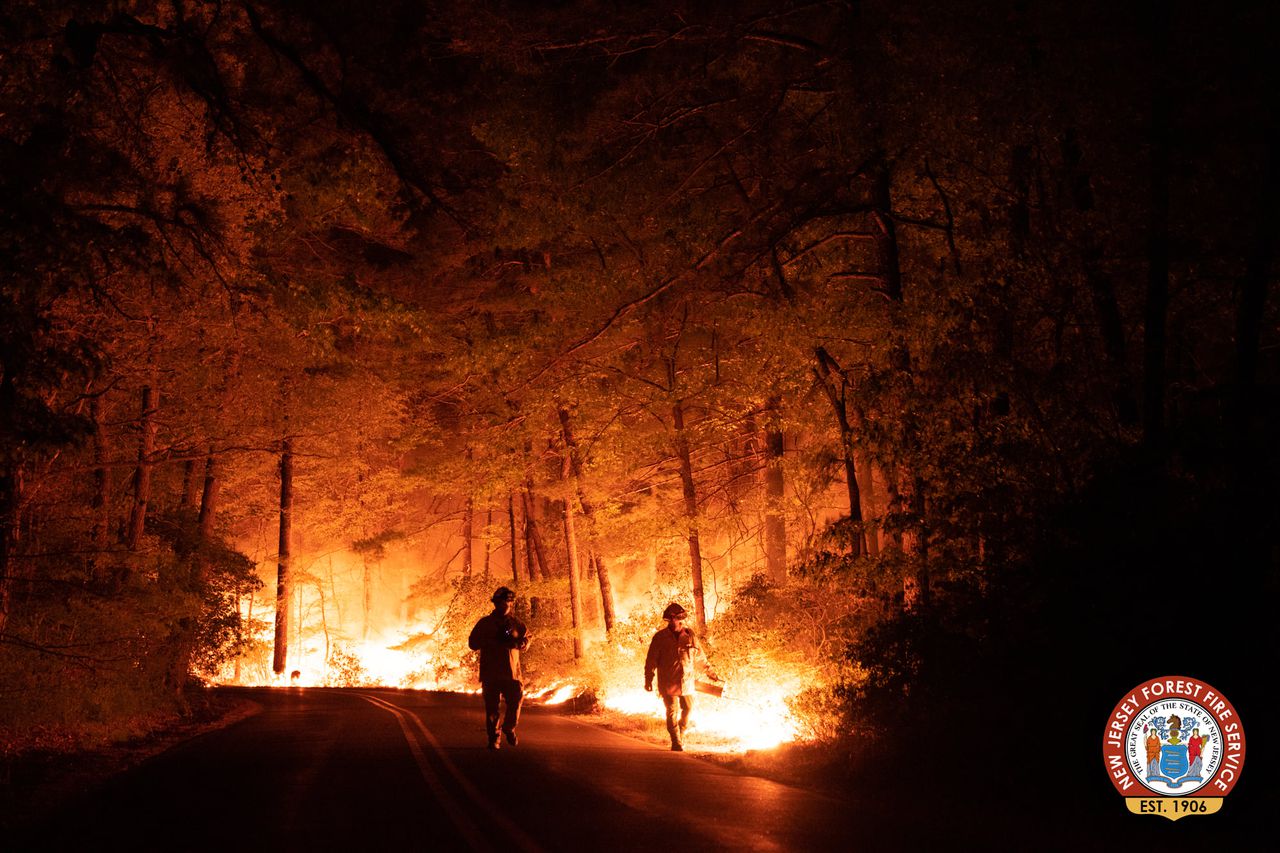 Gregory Fullman, 32, of Manchester, is responsible for starting a fire that burned more than 600 acres of Brendan Byrne State Forest in May 2021, the prosecutor's office said.

A Jersey Shore man was charged with 25 counts of aggravated arson in connection with fires set in wooded areas of Little Egg Harbor, Manchester and Lakewood, authorities said.Gregory Fullman, Jr., 32, of Manchester Township, was arres…

I wonder how they connected him to all 6 fires? Interesting to think on that.

One possible way is to review video footage from someone's home around the time of each fire and if a vehicle is viewed near each location they have a match. It is getting easy to do that when homeowners offer up video footage to the police.
Reactions: bobpbx

They are starting to use artificial intelligence for that kind of thing now.

Boyd said:
They are starting to use artificial intelligence for that kind of thing now.

Are you serious? How would that work in this case.

I have no idea what happened in this case, but I just read an article about how law enforcement is doing this with things such as doorbell cameras that constantly film the street in front. I think that court orders can compel the companies that offer this (such as Amazon, Google, etc) to provide video. Or if not, then there are plenty of govt sources of security camera footage.

It used to be that we had some anonymity because nobody could possibly sift through such a mountain of data. But computers with AI software can crunch away at it 24/7. There are also license plate scanners all over the place that constantly harvest the license number of every passing car. I posted about that awhile ago, it's not just in big cities, small towns in NJ are doing it too.

So, at least in theory, they might see what cars were in the vicinity of each fire around the time it started based on license numbers and/or image recognition, then see if there are any correlations.
Last edited: Feb 4, 2022
Reactions: NJCoastal

Did you read the part about the ciggarette filters? Very odd, like he wanted to be caught.

Most likely he did not even think that the filters could be used to catch him.

Nice work, meanwhile over the river... 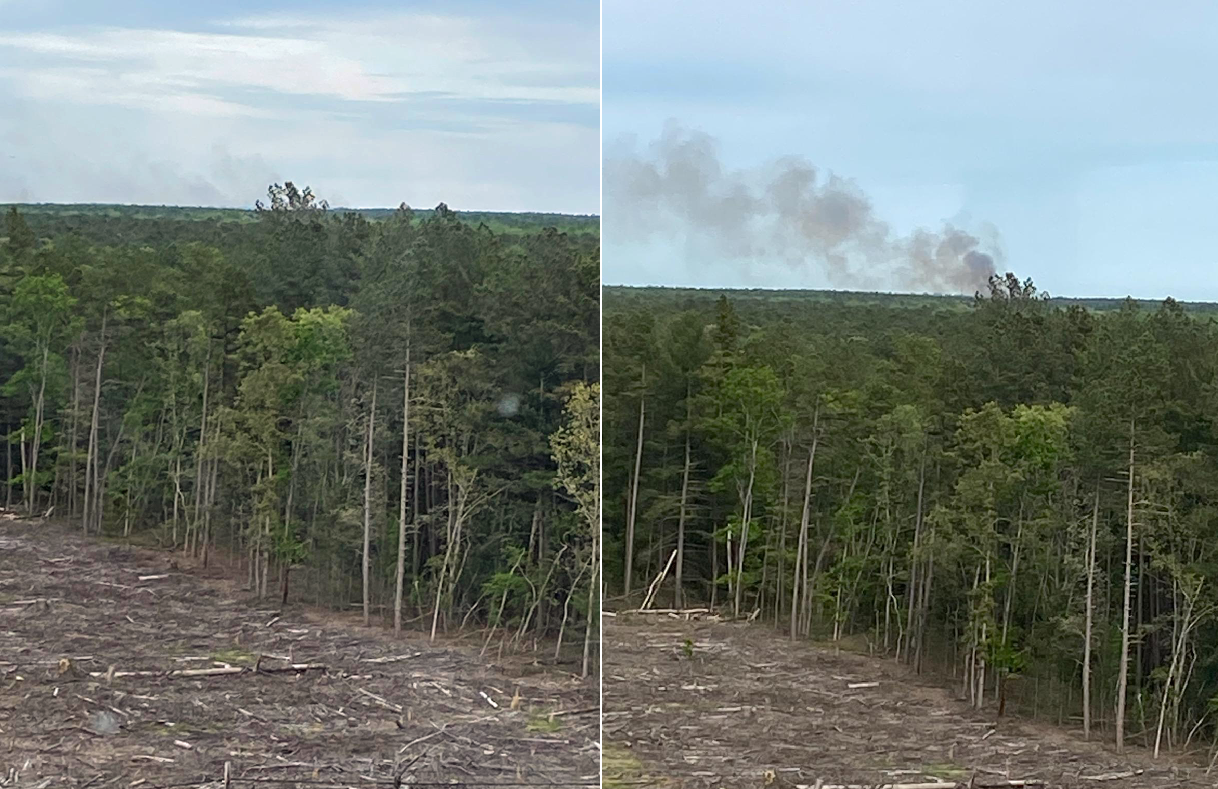 Evidence found during a search of the area where the blaze began, included 16 half-cut brown cigarette filters, two empty Marlboro 100s packs, and what was determined to be a recently discarded BANG-Rainbow Unicorn flavored energy drink can. 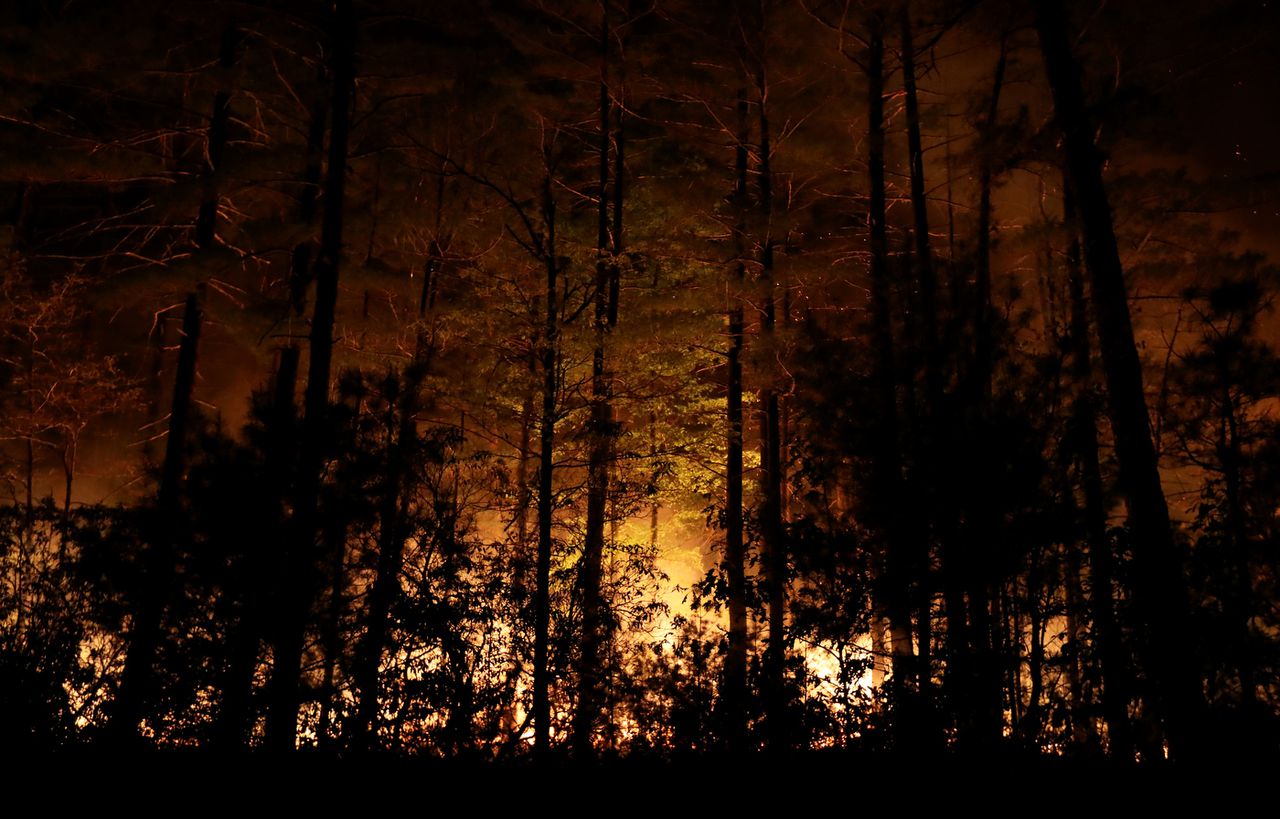 The suspect was indicted on 28 counts of aggravated arson, the Ocean County Prosecutor's Office said.