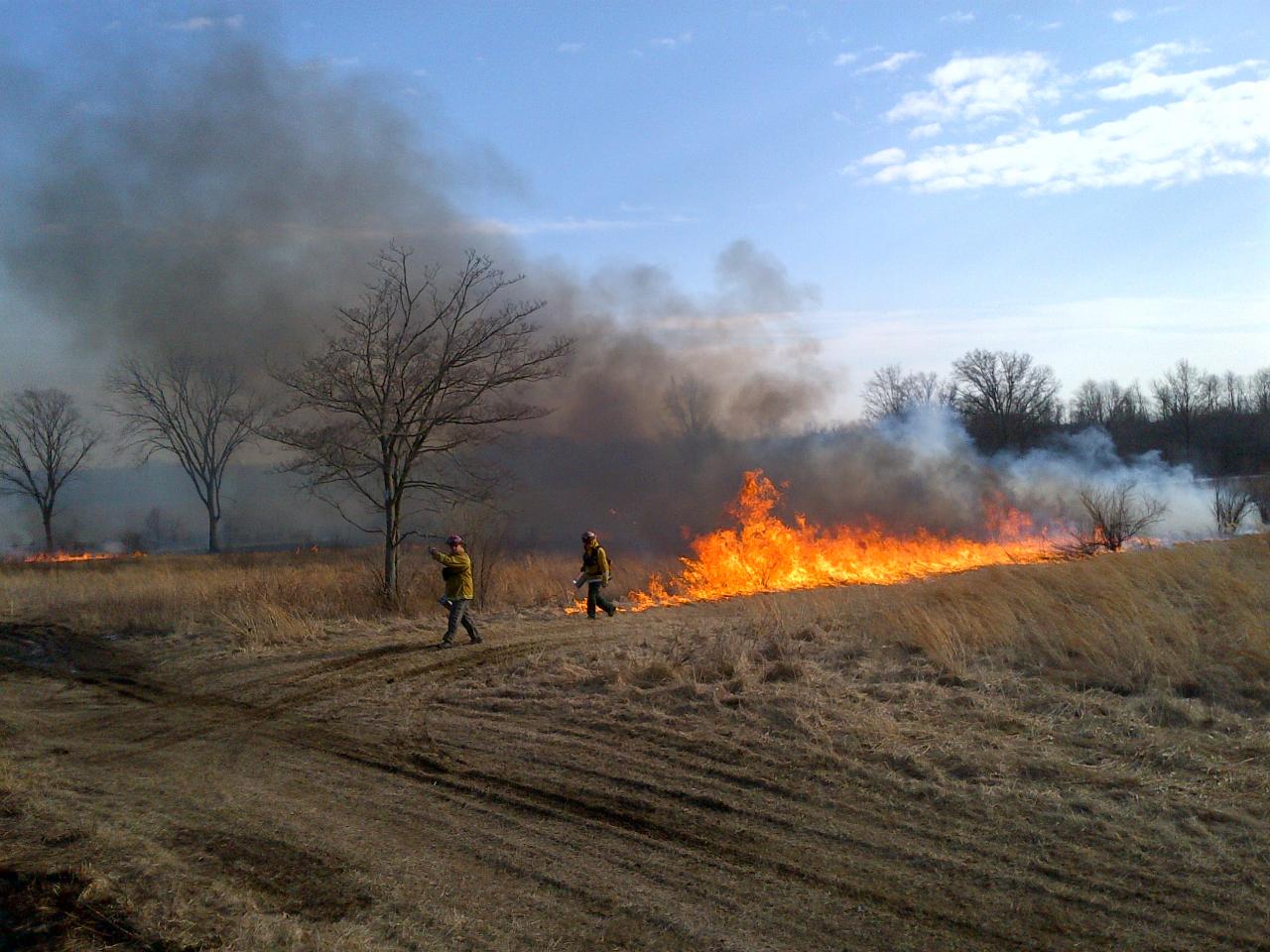 A seasonal program that aims to mitigate forest fire risk is now underway throughout New Jersey.

I heard they were going to burn parts pf the Lacey Materials and create a new trail or road to the Forked River Mountains it is now county property.

That may be the path(s) they cut recently from Lacey Road. Should be interesting to see if they do that.

I was out Lacey Road today walking in Parkers second pit. As Guy said, there are 2 fire cuts that have been created. Each entrance in marked with pink tape. Driving from Mountain Rd/white gate towards town there is at least 4 other taped areas. There have been forest fire trucks parked on the road the last couple of days.
Reactions: Teegate

I will have to get out there again and look around.

1Jerseydevil said:
I used to get notification automatically, I haven't lately. Did they stop notification and now you have to go to their FB site?
Click to expand...

I was just thinking the same thing today. I did not get my notification either
L

They burned the North Shore Campground at Bass River State Forest this week. All 93 campsites are now crispy. I think they also did the cabin and shelter areas but I didn't make it out there.

It's pretty amazing what they do, how they control it. Sharp edges between burnt areas and where they wanted it to stop. They used leaf blowers to clear a rectangle around the picnic tables, down to bare earth, so the tables wouldn't catch fire, I guess. Of the 93 sites, they 'only' melted 3 of the site marker posts. See photo. (Guess who gets to dig up the remains and set new ones.)

Weirdest thing I saw and removed: One of those big 5 gallon water bottles used in water dispenser machines. It was resting on its side in the brush during the burn. Now half of it looks like new, half is melted flat. 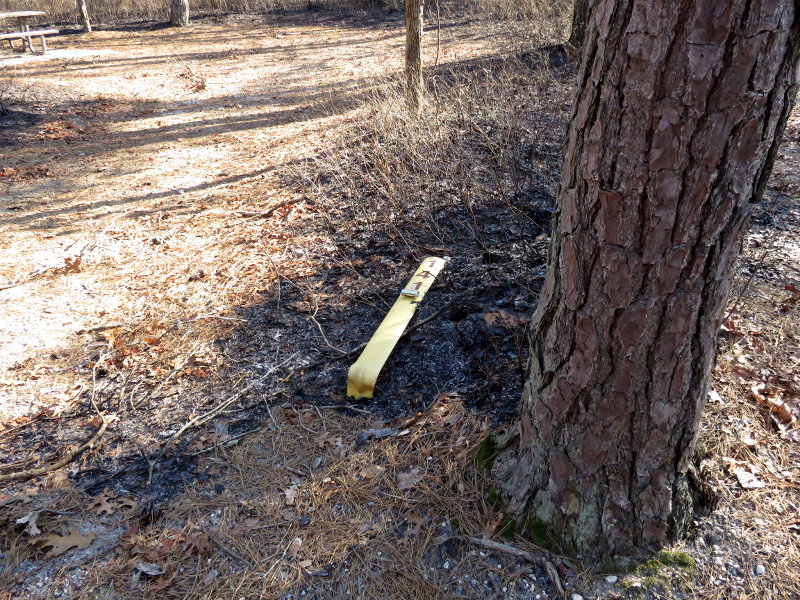 The Wick said:
I was just thinking the same thing today. I did not get my notification either
Click to expand...