History of this Canal

There is a small road barely visible in the pic above that you could have used to access the north side of the busted dam that used to hold back the lake.Where Bob marked used to have a plank bridge across i believe but far as i know it's gone now and has been for awhile.I should have put in at the dam even though i would have pissed the pond.That short stint between 206 and the pond I don't think has ever been cleared.I basically walked the stream and bulldozed the canoe through the brush.Took about an hour and a half just to get to the pond.

Zach McGarvey said:
As I understand it that campground is now closed to the public and just hosts weird hippie festivals in the summertime.
Click to expand...

Yeah, my understanding is that Scott (RedneckF350) attends every year in just a loin cloth and beads.

If you walk this road in, I am sure you will see a few rare surprises growing. Make sure to wear knee boots, because some of the puddles get deep.

Another tip would be to check out what might be soaking up the sun on those sandy ridges.

I put in at the dam at Paradise Lake a couple of times. 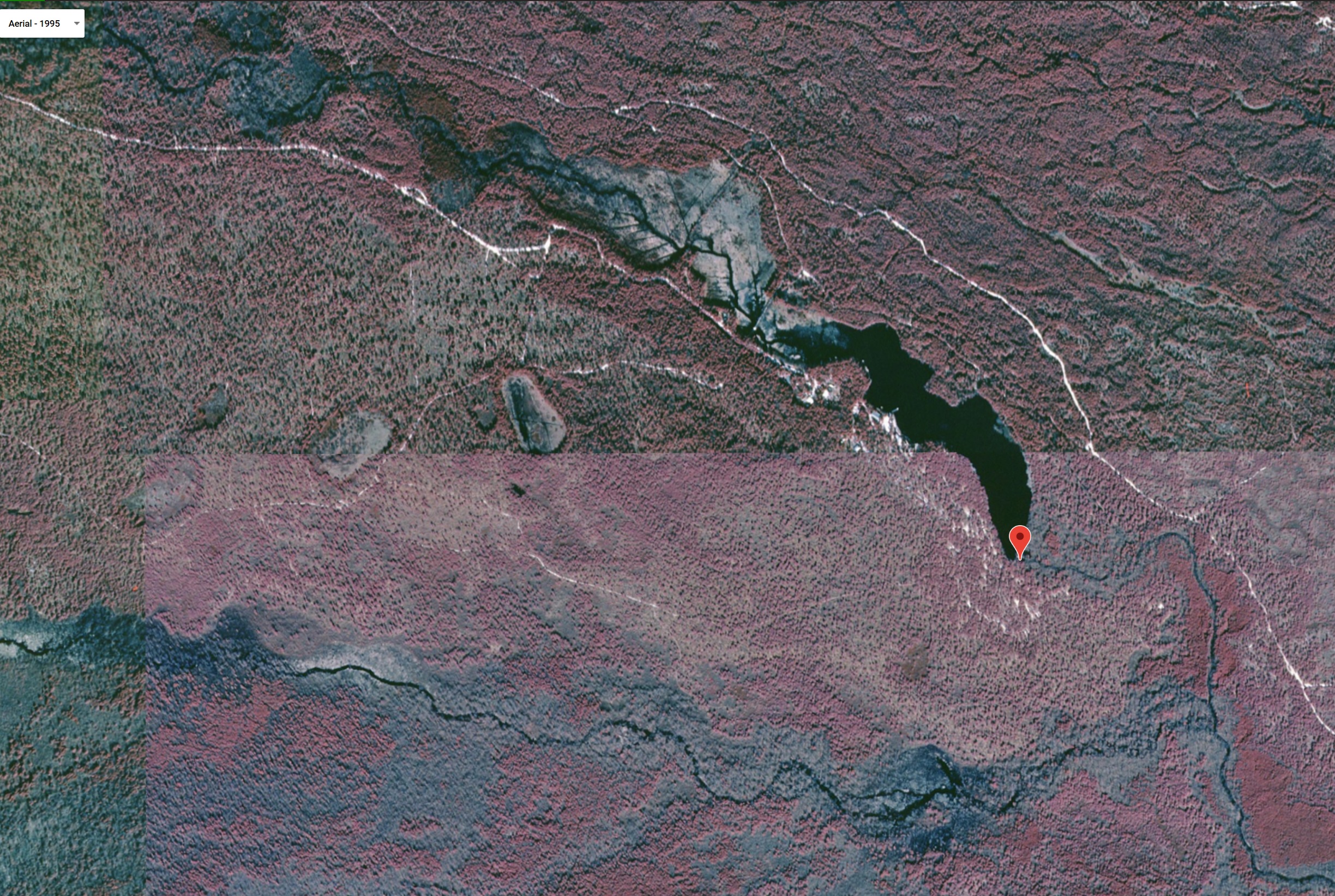