You are using an out of date browser. It may not display this or other websites correctly.
You should upgrade or use an alternative browser.
B

NJCoastal said:
Family and friends blessed me with this retirement gift last weekend. Perfect timing too, because my iPhone (+2 years old) battery's life is noticeably decreasing, hence the GPS phone apps usage are putting the battery level into a nosedive

Congratulations on your retirement and 66i. All I got was a Mickey Mouse watch. Anyway, I’m very close to pulling the trigger on a 66s for when I go mountain biking. The one concern I have is will I have a problem with sun glare. Whenever it’s convenient could you share your experience? Thanks
Reactions: NJCoastal

I dropped mine on the driveway last week and now I have two horizontal lines across the screen connected by sound wave lines that won't go away. Hopefully this problem does not expand or I will have to buy a new one. 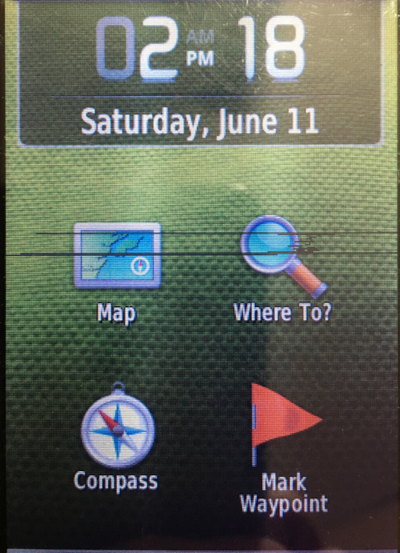 Hopefully it will get better. Or maybe they will still repair it? Good luck finding a new one, Garmin has discontinued the Montana 6xx series and only has the 7xx series now, which is a huge brick (much larger than yours) with prices starting at $600. The Oregon series has been completely discontinued also. And now I see they have even discontinued the eTrex touchscreen models.

Go farther than ever before when finding adventure with hiking and handheld GPS devices from Garmin.

GPSCity used to have pages of Garmin handhelds. Now look how pathetic their assortment is

A listing of the GPS Receivers available for sale at GPS City.

TheGpsStore has a bigger inventory, but no touchscreens except the Montana 7xx.

Who knows what this strategy is? To me, it suggests that they feel anyone who wants a touchscreen will just use their phone (unless they want a huge Montana 700). I'll leave it to somebody else to put a happy face on this. Sure looks like they are basically exiting the handheld GPS business - probably because they can make lots of money selling smartwatches to younger people while the handheld GPS demographic is a bunch of old men who are getting less mobile and dying off.

Seriously, I would be glad to hear opposing views, it's a shame. My Montana is still broken and if they came out with something compelling, I might be interested. But I just don't see it happening.

If mine dies I will be buying whatever I need to buy to do what I need to do. A phone is just not good enough. In the mean time I see a few things to try to remove the lines but I doubt they will work.
Reactions: NJCoastal

Boyd is just baiting us.

Honestly, what do you think Garmin is up to by discontinuing all these handhelds? I saw a comment somewhere that it could be the chip shortage/supply chain but that doesn't seem logical. I think they would post some announcement about shipping delays, etc. - not totally discontinue whole product lines. I suppose you could have an optimistic view that they have new models waiting but had to postpone the rollout because of pandemic issues. That requires "a leap of faith" IMO.

A bigger question is whether they will still repair a broken Montana or Oregon. Because if they won't then I'd say used ones won't be worth much, since we know they tend to break over time.

I doubt they repair, they just offer a new refurbished one at a lower cost. That is what they did with my Oregon.

I agree that is what they would do. But they would offer you a pushbutton model, since the touchscreens have been discontinued. And the flagship 66i only has a 3" (240x400) screen vs the 4" (276x480) screen on your Montana. I suppose they might also offer the big new Montana 700 which has a 5" screen, but the base model is $600 so even with a discount that would be expensive.

A few years ago I might have gone for one of those since I always wanted a bigger screen. But looking at the pictures, it is really HUGE and heavy. Not something I would want to carry.

Teegate said:
I doubt they repair, they just offer a new refurbished one at a lower cost. That is what they did with my Oregon.
Click to expand...

They refurbished yours for $180. That's not too bad, it lasted a long time. I forget why it had to go in, was maybe my fault.

Guy, try a reboot. Here are the instructions:

To perform the master reset:

The Montana is now reset and ready for use.

*User data consists of waypoints, routes, tracks, and geocaches (only the current track is deleted, all saved waypoints and tracks are preserved)

That's right, the button had worn through the rubber. They don't repair, but just perform a refurbish which of course means the screen and anything broken, etc.

Boyd said:
A few years ago I might have gone for one of those since I always wanted a bigger screen. But looking at the pictures, it is really HUGE and heavy. Not something I would want to carry.
Click to expand...

I don't carry my GPS unless I"m navigating to something. In the work I do, that is rare. I keep it on and locked, and in my top shirt pocket with the strap around my neck. If you wear a field shirt the pockets are huge. I don't feel the weight at all.

Not an issue though, cause I'm not gonna spend $600 for the base model Montana 700 (fully tricked-out it costs $800). Now, maybe somebody would like to give me one as a belated retirement gift from 2011? Then I'd give it a try.

If you needed a new GPS today, which one of these would you buy from Garmin's current lineup? Anything besides the Montana 7xx will be a downgrade from the Montana 6xx.

Go farther than ever before when finding adventure with hiking and handheld GPS devices from Garmin.

bobpbx said:
Guy, try a reboot. Here are the instructions:

To perform the master reset:

The Montana is now reset and ready for use.

*User data consists of waypoints, routes, tracks, and geocaches (only the current track is deleted, all saved waypoints and tracks are preserved)
Click to expand...

That was one of the options I was going to try. I will do this tomorrow. I have to back up my waypoints first.

Boyd said:
If you needed a new GPS today, which one of these would you buy from Garmin's current lineup? Anything besides the Montana 7xx will be a downgrade from the Montana 6xx.
Click to expand...

I'd have to go with the Montana 700 but without in-reach. But I really don't understand their spiel on the Birdseye imagery. They never did speak clearly. They need a "here's how it works" explanation. BTW, the camera sucks, and they realize it, and don't offer it anymore. 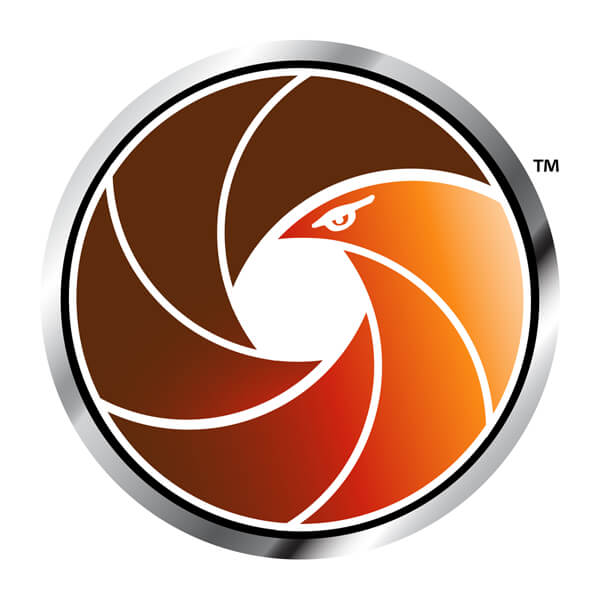 I would also get the basic $600 Montana 700 if I needed a new Garmin today (fortunately I don't). But would be concerned about the size and weight. And I really can't justify the purchase of such an expensive GPS, I just don't need it for what I do today.

The GPS has wifi, so you download it directly to the device. But it would be locked to that specific GPS and wouldn't work on any other GPS. Before the GPS forums shutdown, there was some question as to whether you could download directly to you computer and transfer to the GPS since you don't have a "normal" Birdseye subscription. In the past, you could always download whatever you wanted on your computer in Basecamp but it would need to be authorized by Garmin's servers when you transfer it to the GPS.

I have a Garmin DriveTrack 70 automotive GPS that included a one-year Birdseye subscription. No problems authorizing and transfering imagery to it. I actually didn't download any Garmin imagery but used my own with some software that formats it as .jnx Birdseye files. This fools Garmin's servers and they will authorize it. Processed a lot of it (most of NJ) when I got the GPS and still use it, but the subscription is over now so I can't add anymore unless I renew the subscription. Even when your subscription expires, you can continue using authorized imagery on the original device, but you can't transfer/authorize new imagery without an active subscription.

If you get a new GPS, you should still be able to transfer any existing Birdseye imagery to it from Basecamp *IF* that device has an active Birdseye subscription. However, if you have a memory card that already contains Birdseye files, I don't think that will work at all on the new GPS. You would need to copy the files from the card into Basecamp, then send them to the new GPS, which would trigger the authorization process.

I agree, Garmin doesn't "speak clearly" about Birdseye, but my description above is how it works. Or maybe I should say "how it worked" because I've never had a device with a lifetime subscription. Anyway, I don't have an issue with any of that. My big complaint is that Garmin has gone out of their way to prevent you from loading your own high-resolution imagery. That is why I finally stopped offering my Garmin maps. You can only load a tiny map that you create yourself. This is an artificial restriction to force you to purchase Birdseye instead of using your own aerials. And aside from that, their Birdseye format just sucks in terms of performance. Really slow to zoom and scroll around. There are open source formats - like what I use in my app - that are lightning fast but Garmin doesn't use them simply because they want it locked down to force you to buy Birdseye.
Last edited: Jun 12, 2022
Reactions: Teegate

I did the master reset and that did not solve the problem.

Hate to say it, but that looks like classic LCD screen hardware damage.

Yeah, see how long it took you just to explain that! They speak with a forked tongue. Here's a major question I have as well...they don't mention that the aerial view is 12 years old. Is Birdseye updated? Why don't they say what the source date is? I think they hope you don't think about that.
You must log in or register to reply here.
Share:
Facebook Twitter Reddit Pinterest Tumblr Email Share Link
Top