That is sad, I'm sorry to hear that. What was his age at time of death? It sounds unusual for a person his age.

He was 28 but that kid fit a ton of life into those 28 years, his obituary is available online he lived in Chandler Arizona.

That is always sad news. I wish everyone in the Zeldin family the best. 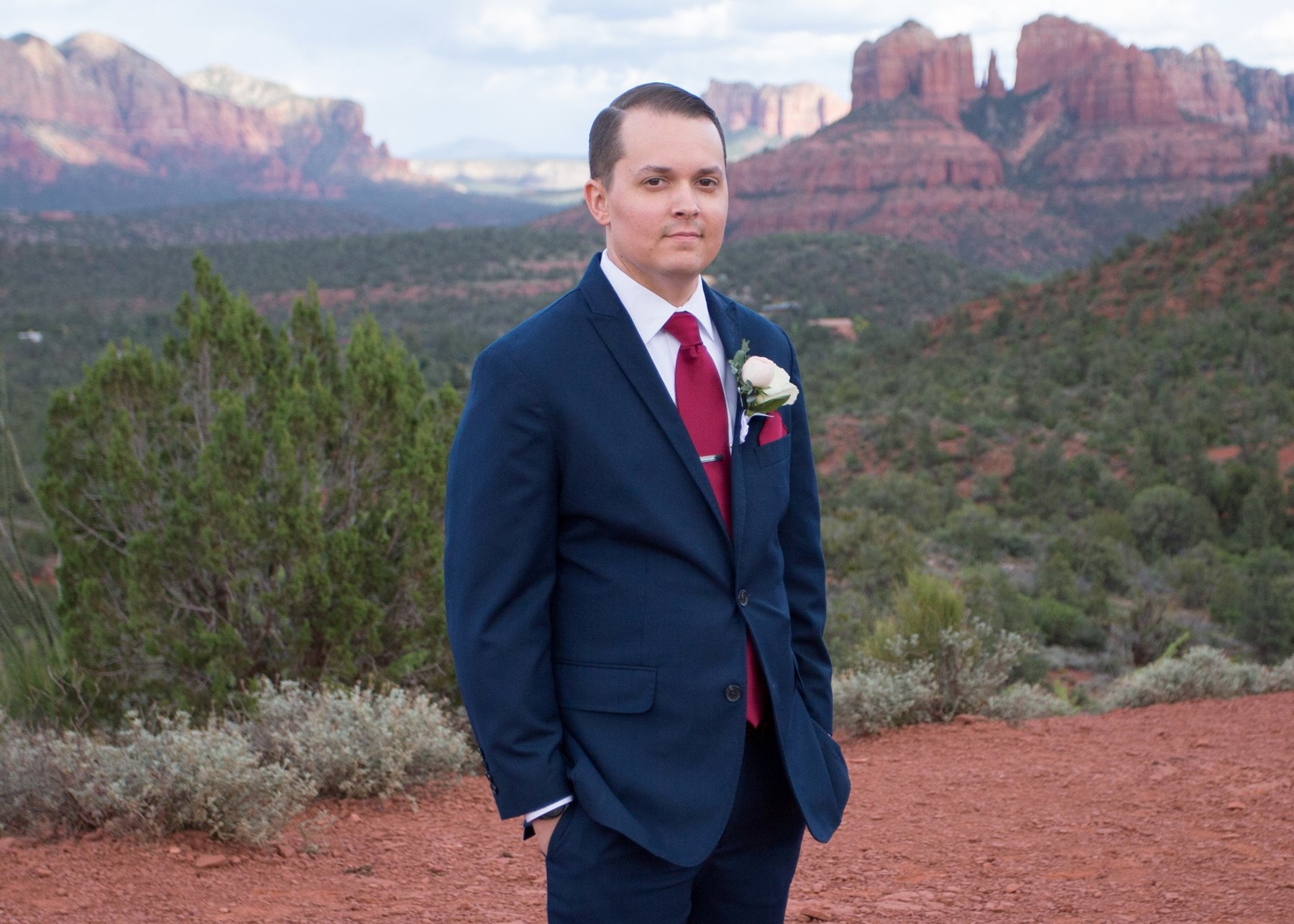 Celebrate the life of Taylor Zeldin, leave a kind word or memory and get funeral service information care of . Find the obituary of Taylor Nicholas Zeldin (1991 - 2020) from Chandler, AZ. Leave your condolences to the family on this memorial page or send flowers to show you care.

It reminds us that getting old is a privilige
Reactions: Ben Ruset

As I was listening I kept thinking why doesn't he ask about the boat kid!!! Then you called again and did

Shoulda been 2 shows, sorry about that. I think we’ll find him when the fun embargo is lifted in OC

I listened to the first part. You asked the person being interviewed the million dollar question---could he still be in the 600 acre area or was there something nefarious going on. He replied that it's more likely he may have had a health issue that impaired his cognitive abilities, and he walked out of the woods to a different area. I assume you define the original area as Beaver Dam Road and South of that road, and the two legs of the Oswego; the Plains Branch to the west and the Oswego River proper to the east. So let me get this straight. You and he define walking "out of the area" as; still in the pines in that local area but just not in that patch? Like, maybe north of Beaver Dam Road?

the first part? What does that entail? Did you listen to Alex central JerseyK9 search and rescue?

Wicked Garden said:
the first part? What does that entail? Did you listen to Alex central JerseyK9 search and rescue?
Click to expand...

Yes. I'm sorry. There is so much good search information in your podcast, and it's only audio, so it's hard to go back and find my references. Do you have this podcast in text?

You were talking to Tom, the SAR guy from Alaska, in the first part.

And incidentally, I did listen to the part regarding the cadaver dogs (Alex). Did you hear him say that people told him that some areas had so much brier that even the dogs had difficulty getting through it? He said they were bitching that the terrain sucked, and it was so thick that the dogs were being cut up, and that it does hinder the dogs in a situation like that.

And here's another question for you. The family (and possibly you) have a theory that he was over by Oswego Lake, where he had several stands and after 3 days his cell goes dead. Then, he somehow meets his own demise in a criminal action, and the perpetrators decide to move his truck to Warren Grove by the cell tower to get it away from the crime scene. But, I see a flaw in that. You say that the Warren Grove stand was only recently given to him by a friend. How would the perps know where the gifted stand was to park the truck so close to it?
Last edited: Jun 8, 2020

I define the area he’s not in as the “area searched”. We’re working on trying to get a handle on what areas they searched. We’re also working on finding out who searched with dogs and what those dogs were trained on. My only theory is that he’s not in the area searched. With regards to your question “who would know about the stand in Warren Grove” tons, anybody Barry told (ha was kinda chatty), John Hall, perhaps some or all of the club members, the “brothers” from Chatsworth if they exist per Bill Swales, the fellas mentioned in Bill’s interview. There are also 3 other people I can’t name. Remember Bob, the guys who found the car knew the stand was there as well. There were three of them. The cops didn’t find the truck because they weren’t searching anywhere near there. Also remember, Bill said the “cops weren’t real happy about driving over there”. I’m very comfortable with our plan going forward.

My comment about walking out was just to point out that Tom indicated earlier in the conversation that people with a disability would take the easier path out, whether that be downhill or an opening they can easily navigate. If he actually was able to walk out of the immediate area, he had to have hit Beaver Dam road. And if he did, he would have to be plumb crazy to plunge back into the woods after reaching that road. So, I have to essentially disregard walking out of that area on his own and becoming lost again.

Absolutely. I’m anxious to see where they searched. I agree with your boundaries on where they should have searched. I don’t know how close the dogs need to be in order to “indicate”. I should have asked Alex, I will in a follow up. It also sounds like things have gotten a lot more professional since 2013 with regards to canine searches and that the state is now considering them first responders.

I’m sorry I forgot to answer your text question. I can choose to pay more per month and have it transcribed but right now i can’t lay the money out. We lose $ putting it out, hopefully soon that changes. A girl named Maddie started last week and she’s working on putting it on you tube so you can listen on smart TV’s and finding a cheaper hosting service amongst other things.

After listening to your conversation with Dave, this guy John seems to be a key source of info. Is there a problem contacting him?
Reactions: Wicked Garden

I had the grandson today so sorry for the delayed response, I’m beginning to think John may have changed his number. Back in the day, people would call you back to let you know. I have some additional ideas on how to get to him and with new people coming on board we’ll find him.

http://www.gallowaytownshipnews.com/2013/12/new-jersey-state-police-seek-help-in.html i was wondering if any members of the forum would have any information on where in Stafford Forge these remains were recovered or perhaps know who the couple was that found the remains. These remains still haven’t been identified and nobody has come looking for them. The Zeldin family is trying to get the NJSP to DNA test and eliminate them so any information available would be helpful.
You must log in or register to reply here.
Share:
Facebook Twitter Reddit Pinterest Tumblr Email Share Link
Top