Very cool find Guy. Now I wanna check out the spring on the other side of the road.

Well, you can park at the Alcyon Hunting Club location.
Reactions: bobpbx

So we now know the Alcyon Gun Club had been there as early as 1929.

Gunner Brings Down Buck With 8 Prongs

December 22 - A buck with eight prongs was brought back today by Oliver Y. Jackson, of Pitman, who hunted with the Alcyon Hunting Club in the Lebanon State forest at Glasshouse near Ong's Hat.

Three other members of the party also brought down bucks, They are Edwin Walters, of Pitman; Melvin Kirkbride, of Barnsboro, clerk of Mantua Township Board of Education, and William Linkuist, of Merchantville.

I am pretty confident this was Oliver.

Hmm...where my father is buried. I shall pay a visit to Mr Jackson this week.
Reactions: Teegate

It has been a few years since I posted in this thread. We were in Lebanon today looking for stones and found one along the South Branch of the Mount Misery Brook right on the margin of the upland.

In the yellow circle. 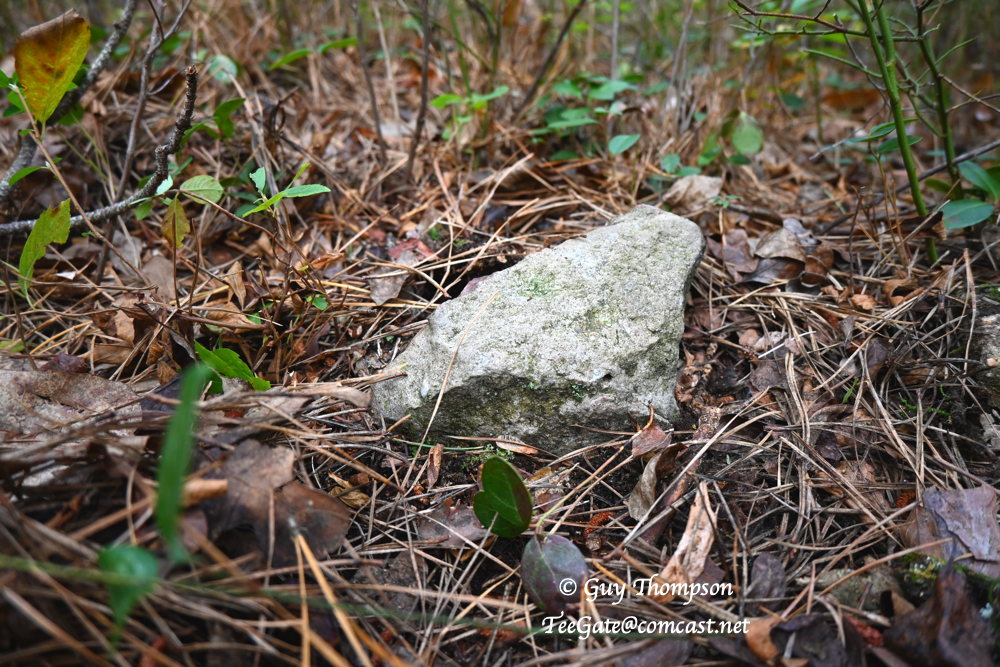 There is a large borrow pit on our way there which I suspect was used by the CCC to build the roads. Way too much dirt was taken out of there for any thing in that area except the roads. Jessica is texting. I bet that never happened there before 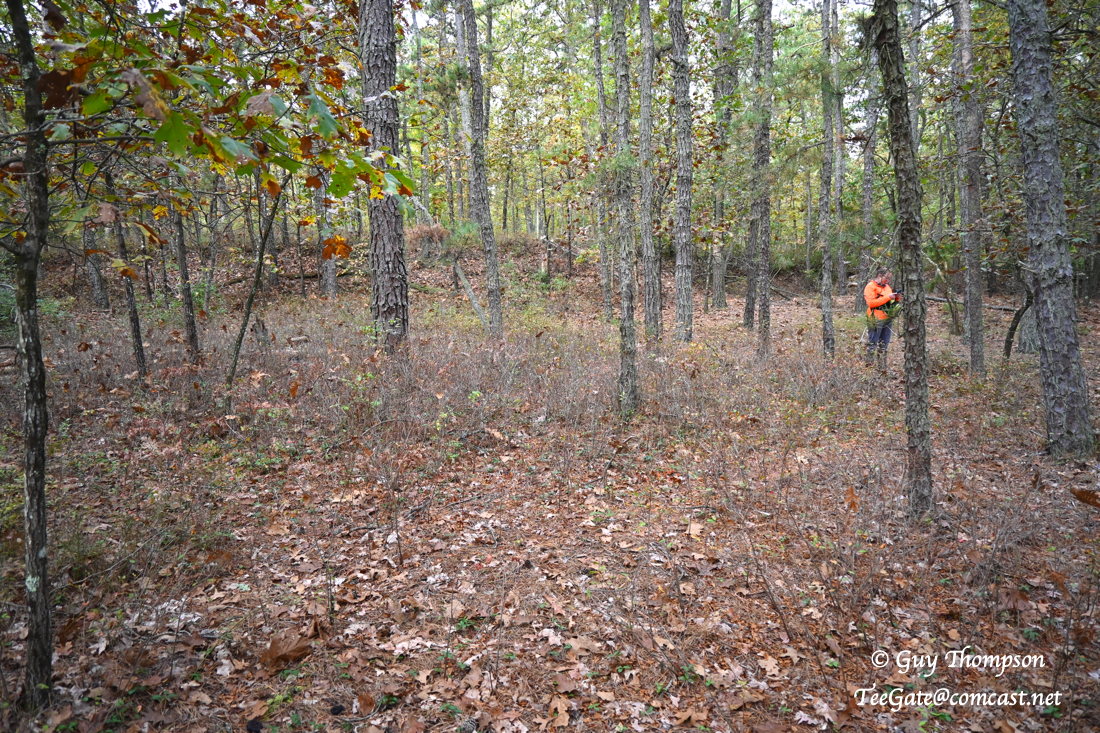